James Baldwin's Istanbul
“Baby, I’m broke, I’m sick. I need your help,” James Baldwin said to a friend when he landed in Europe, looking for a place to rest. This time, his European city of choice wasn’t Paris. It was Istanbul. … 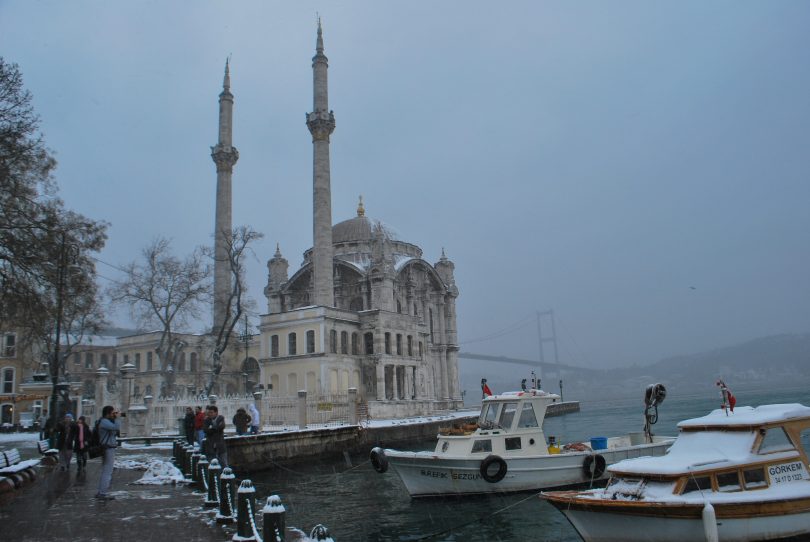 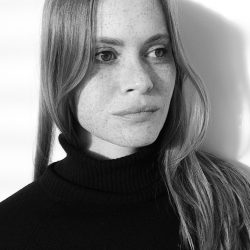 “Baby, I’m broke, I’m sick. I need your help,” James Baldwin said to a friend when he landed in Europe, looking for a place to rest. This time, his European city of choice wasn’t Paris. It was Istanbul.

Many people might be surprised to learn that James Baldwin lived on and off in Turkey throughout the 1960s, the most dynamic and violent years of the civil rights movement in America. Baldwin was one of the great literary and moral witnesses to the struggle of black Americans. Turkey, nearly destroyed by World War I, was by midcentury a poor, fledgling republic with a confused secular yet Islamic identity. It was a place that seemed to have little to do with Baldwin’s main preoccupations, or with America at all.

That, it turned out, was the point: Istanbul was Baldwin’s escape. “I feel free in Istanbul,” Baldwin told his friend, the Turkish writer Yaşar Kemal. “That’s because you’re American,” Kemal replied. Baldwin loved the city. He combed through the sahaflar, the second-hand bookshops that line the streets around the Grand Bazaar, their dusty wares stacked on haphazard tables. He sat by the New Mosque, drinking tea out of tulip-shaped cups, playing backgammon, and watching the fishermen’s wooden boats launch into the dirty waters of the Golden Horn. Then, as now, shouting hawkers pushed wooden carts piled with watermelons or onions; prostitutes and pimps hung around in dank doorways; groups of men drunk on rakı roamed the streets. Baldwin was delighted by the Turkish custom of holding hands—even men could be openly affectionate! It was easier to be gay in Istanbul than in America, easier to be black. 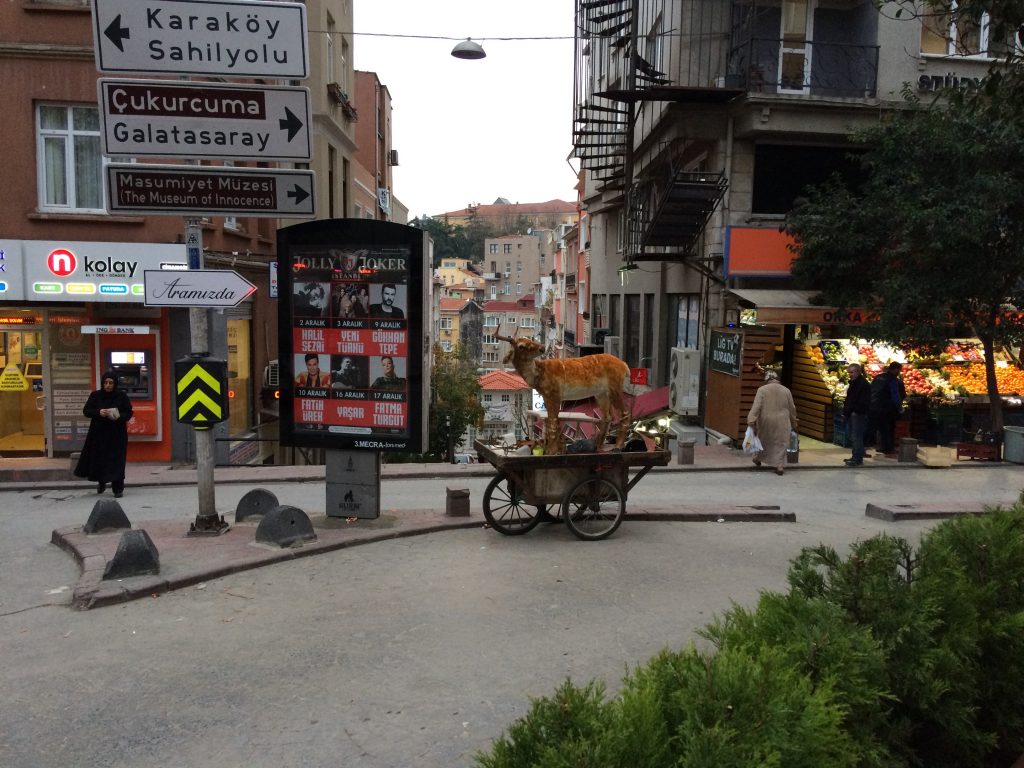 Baldwin’s friends took him to the best meyhanes, or taverns, on Asmalımescit Street in old Pera, where the fin de siècle architecture still feels like Constantinople. The once glorious Art Nouveau buildings were rickety and full of soot, a memory of a lost empire and of the thousands of Jews, Armenians, and Greeks who had been forced to flee the city. Turkey, then, was a beautiful, but sad, dark place; the detritus of its magnificent past collected at the bottom of Pera’s many urban valleys. Baldwin must have found this post-imperial atmosphere, and its effect on Turks, compelling. He believed the loss of empire meant a revolution of the soul.

Most of all, Baldwin was drawn to the northern neighborhoods around Boğaziçi University, which in his time was called Robert College. The campus was entirely unlike most of gritty Istanbul; it was lush, quiet, and green, a pristine oasis hanging over the twisting Bosphorus. It feels like a prosperous American university, with gray stone Gothic buildings like Princeton’s, bright-eyed kids in Western dress, and expansive quads of grass, which were patrolled by broods of well-fed stray cats. The school had been founded by American Protestant missionaries during the waning days of the Ottoman empire. By the 1960s, even larger numbers of Americans were coming as part of a new, only slightly less holy, mission: the Cold War. 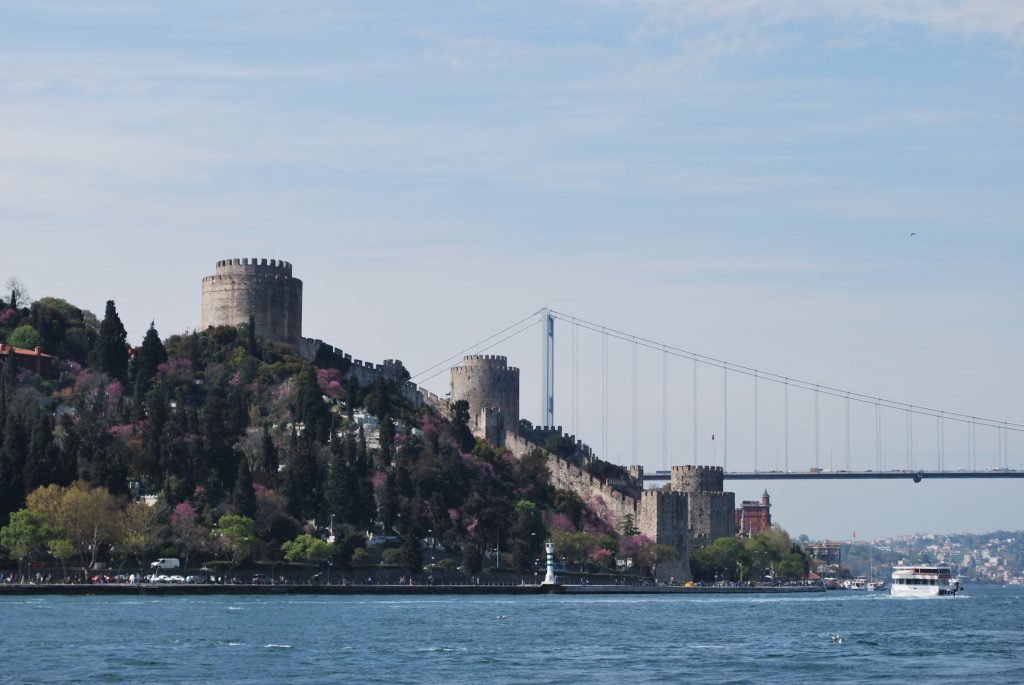 Baldwin lived nearby in a red wooden yalı, a waterside mansion, once owned by Ahmed Vefık Paşa, an Ottoman-era intellectual and statesman. He also spent time at another multistoried home on the Bosphorus located near the 15th-century stone fortress Rumeli Hisarı, from which Mehmet the Conqueror launched his attack on the Byzantines. In those homes, Baldwin threw all-night parties and gave talks; he entertained Marlon Brando, Alex Haley, Beauford Delaney. According to his biographer David Leeming, attendees of his nightly salons also included “students from Robert College, young American teachers, a young Greco-Turkish love of Jimmy’s, Turkish actors and writers,” as well as Americans from the United States Information Agency, who may or may not have been spies. In one photograph from that time, Baldwin sits at his desk in front of a window overlooking the Bosphorus, whose color could change from brilliant blue to pewter gray in a matter of hours. From that window, Baldwin would watch US Navy ships cut through the strait. “The American power follows one everywhere,” he observed.

A couple of months ago, a friend of Baldwin’s, the American writer John Freely, who had lived in Istanbul for 50 years and taught at Robert College, passed away. A memorial for him was held at the campus, and was attended by many of the Americans and Turks from Baldwin’s 1960s crowd. I met a charismatic elderly woman who said Baldwin hadn’t been interested in Turkish politics, didn’t learn Turkish. America was what consumed him, she said. From his perch on the Bosphorus, Baldwin saw that the United States was beginning to impose its unresolved racial traumas at home onto the rest of the world in the form of imperial ambitions. No one could escape America. Baldwin went home.

As I looked around at the last members of that 1960s Istanbul crowd, they and the campus seemed like a time capsule. Istanbul now sprawls as far as the eye can see. Very little green space remains. Istanbul has become a cacophonous, global metropolis of 15 million people. War, terrorism, and migration threaten to upend its fragile sense of order. But Robert College—with its towering, protective fir trees, precious quiet, and people who fondly remember a black American prophet—feels like a refuge, a reminder of a time when the country was left alone by both East and West, when it was a place anyone could go to live and feel free.

Suzy Hansen’s book about America’s role in the Middle East, Notes on a Foreign Country, will be published on August 15, 2017, by Farrar, Straus & Giroux. 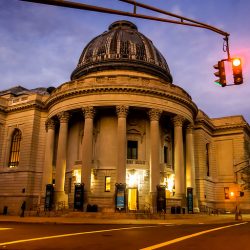