On Our Nightstands: November 2017
At Public Books, our editorial staff and contributors are hard at work to provide readers with thought-provoking articles. But when the workday is done, what is ... 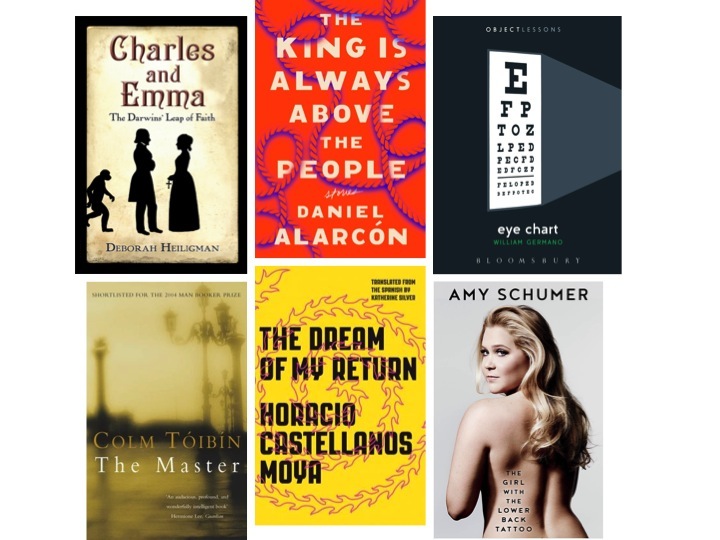 Horacio Castellanos Moya, The Dream of My Return, translated from the Spanish by Katherine Silver

Over the long Thanksgiving weekend I finally made time for this exhilarating short book received, I believe, two Christmases ago. Its delightfully unreliable and unhinged narrator-protagonist, Erasmo, is a Salvadoran journalist in exile in Mexico City. Desperate to start over, he plans to return to his civil-war-ravaged home as soon as, in a poignant detail, he can get the final paycheck owed him by a news agency. But first he’s hoping that some hypnosis treatments will cure his liver pain, that spending one last weekend in the country with his estranged wife and young daughter will provide effective cover for a guerrilla friend’s illicit supply of telescopic sights, that one more brandy will put out of his head the suspicion that one or more of his drinking companions is an informer for the Mexican intelligence services. And as if the physical consequences of overindulgence weren’t enough, the next morning Erasmo “could already hear the footfalls of the moral hangover approaching.”

After finishing Laura Dassow Walls’s biography of Henry David Thoreau this summer, I was hankering for more 19th-century New England. A nosy look at the shelves of a friend’s home study, which, despite the fact that it should have been reserved for anthropological texts, contained a whole row of Colm Toíbín’s novels, inspired me to pick up The Master, his novel on/of Henry James. There was no question of approaching Henry James directly; I am not up to it. But I was blown away by Toíbín’s enlivening of his person. Blown away—that’s probably not the best phrase, since Toíbín’s prose is not at all explosive; it is, in a sense, a remarkably unremarkable use of language. But in a series of chapters pegged to particular months and years around the fin de siècle, often moving back through the decades (until James’s own world almost links to Thoreau), Toíbín crafts a complex and beautiful structure built up with the bonds of consanguinity and affinity. I was particularly taken by Toíbín’s treatments of siblingship and friendship, especially around a character who is crafted as so intensely private and reserved. My favorite fiction for quite some time.

Deborah Heiligman, Charles and Emma: The Darwins’ Leap of Faith

This award-winning biography for young readers gives us a window into how Charles Darwin and his deeply religious wife, Emma, grappled with their differences and loved and helped one another throughout their lives. Seeing how his faith in science and hers in God coexisted and informed their struggle to cope with various hardships and losses is deeply moving. Young readers also learn about how slow the accretion of new knowledge can be. Darwin, it turns out, was the first person to supply us with an exhaustive classification of the many different kinds of barnacles. His drawn-out investigation of this subject became such an integral part of household life that, when one of Darwin’s young sons visited a friend’s house, he asked his playmate, “Where does your father do his barnacles?”

Name the one text that people across the Western world have read, regardless of their literacy level, regardless of their interests. Most people would answer “the Bible.” William Germano, instead, nominates the eye chart. In an improbably page-turning backstory, the diminuendo of letters that you’ll recognize from your doctor’s office turns out to shed light on everything from L. L. Bean cutouts to the language of Paradise Lost. The relation of seeing to reading springs into bolder relief, as if William Germano’s new book were just the right pair of glasses.

Daniel Alarcón, The King Is Always Above the People

Daniel Alarcón’s prose draws me in and keeps me there. I’m halfway through this new story collection from the Peruvian American fiction writer, radio producer, and journalist. The stories, set ostensibly in the US and Latin America, invite us to inhabit intimately the lives and preoccupations—petty and epic—of his characters. Their behavior is not always licit and yet, within some logic, can be understandable. Their stories encourage us to think critically about how we categorize people: How do we relate to men like Rocky Rontal, who is offended by the term “gang” as a descriptor of his community? Or to people like the small-town characters in “The Provincials,” whom the protagonist belittles? These stories help us see their characters as transcending the labels placed on them.

Amy Schumer, The Girl with the Lower Back Tattoo

People love to hate Amy Schumer, but I am a huge fangirl and am delighted I finally got to start her memoir on a recent plane ride. The genre of memoirs written by contemporary women comics is one I’m happy to support, and Schumer’s text joins that chorus/cacophony with her “soft and disturbing” tales (these are Schumer’s own words to describe both herself and a childhood doll, but it works for the text as a whole). In order for the text’s humor to work for me, I’m having to read it in Schumer’s hallmark tone, which is part dry, part sarcastic, part vocal fry. So other than the fact that her voice may be permanently stuck in my head after performing this aural gymnastics (not necessarily a bad thing considering what else resides there), this has been a fun read. 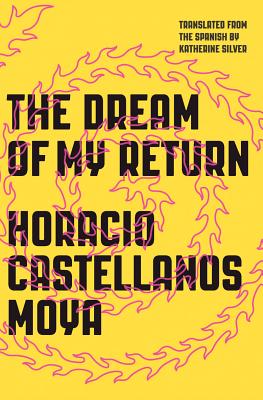 The Dream of My Return 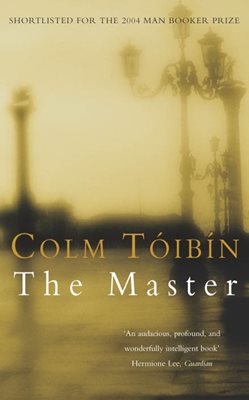 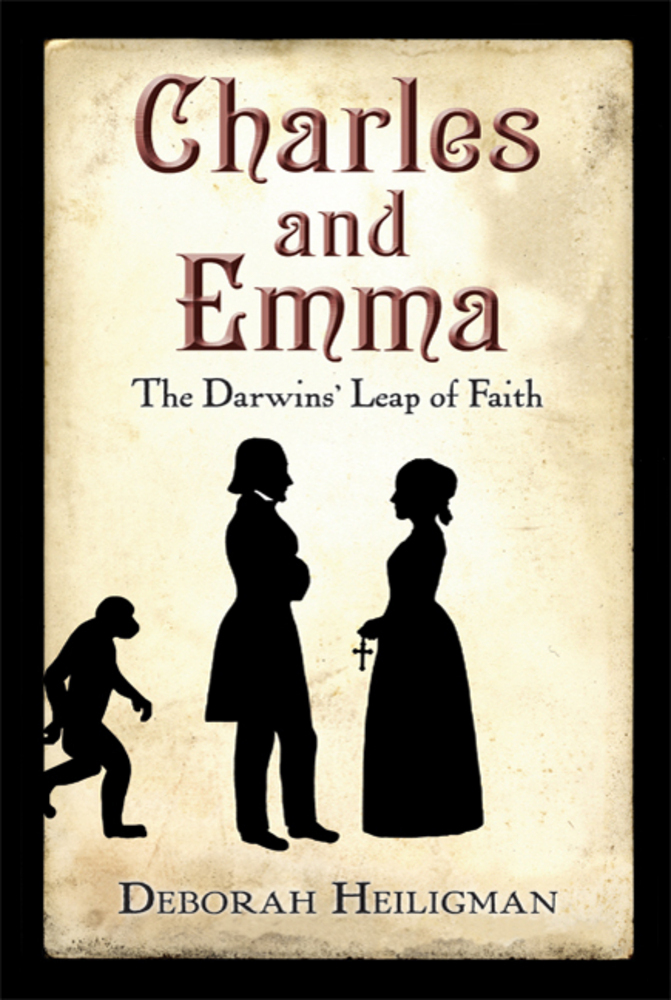 Charles and Emma: The Darwins’ Leap of Faith 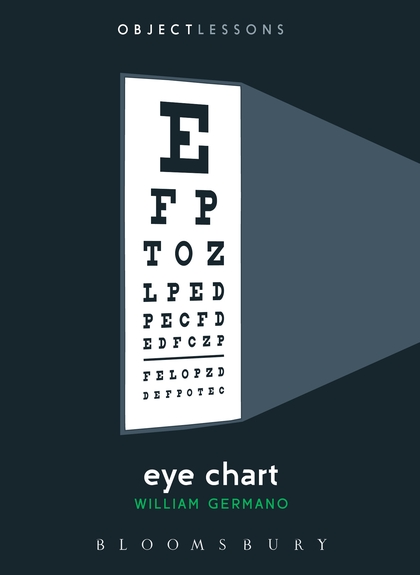 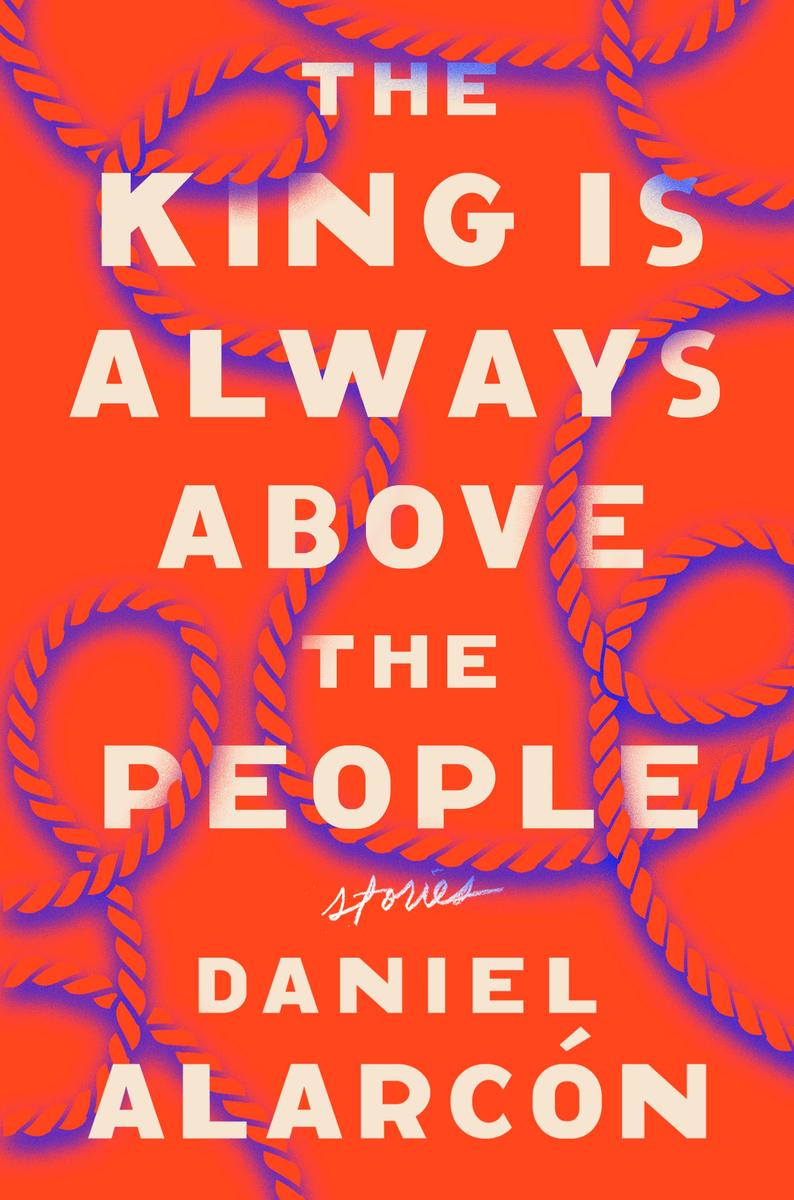 The King Is Always Above the People 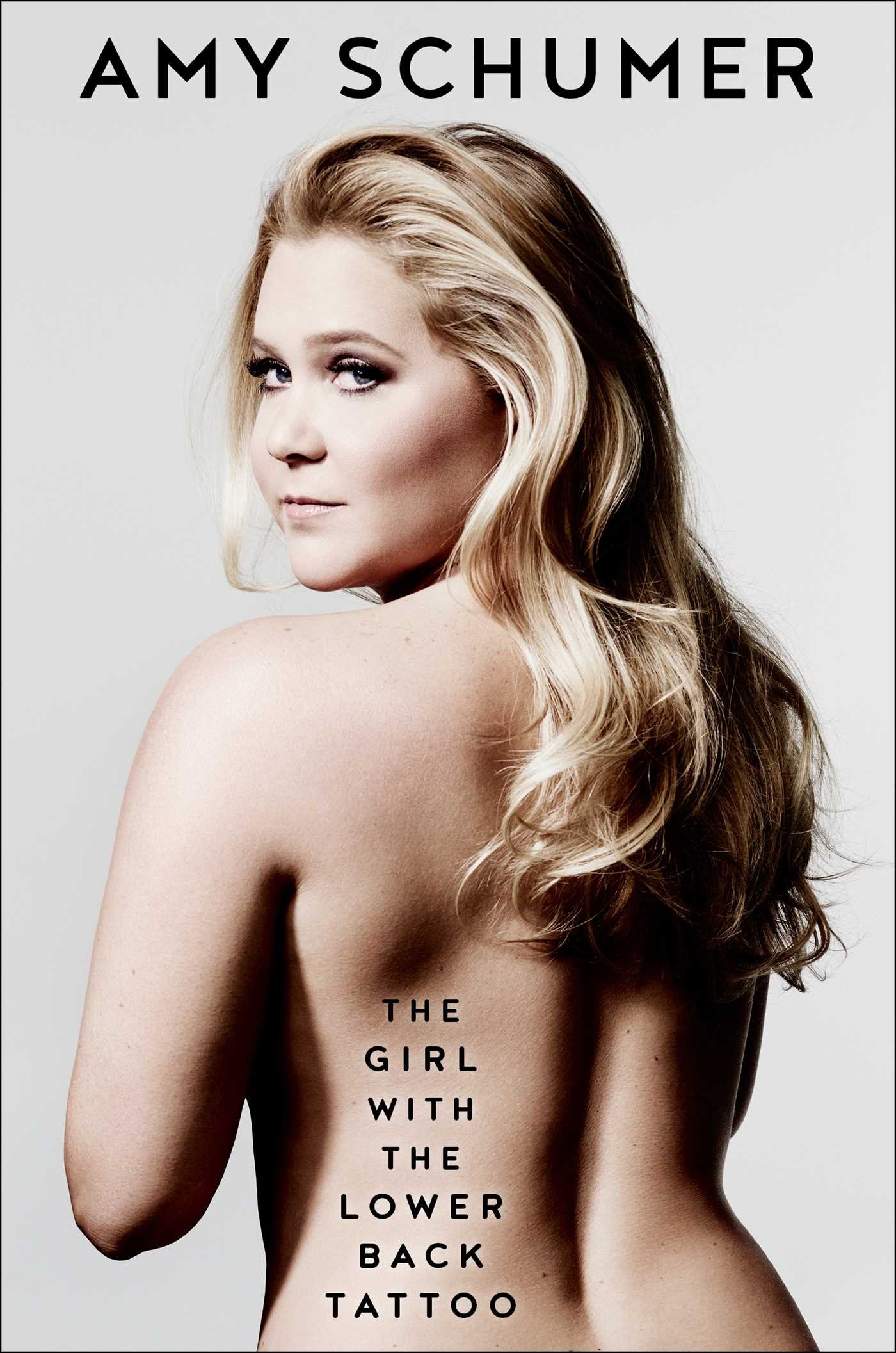 The Girl with the Lower Back Tattoo