On Our Nightstands: March 2018
At Public Books, our editorial staff and contributors are hard at work to provide readers with thought-provoking articles. But when the workday is done, what is ... 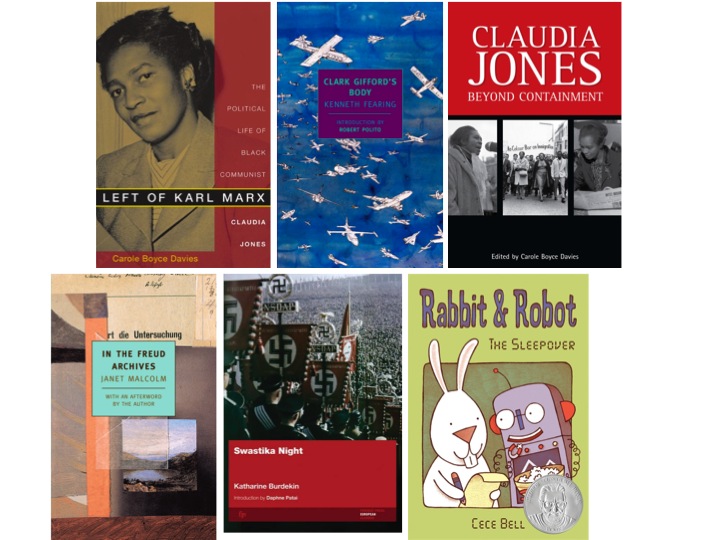 The heart of this 1942 novel is the night of “The Attack.” One hundred years after John Brown’s raid on Harper’s Ferry to lead a slave uprising against the South—which perhaps accelerated the outbreak of the Civil War—another unexpected freedom fighter seizes the radio towers of the nation to broadcast a new message of liberation.

The year is 1959, but the country is some nameless, distorted mirror of the United States. In this quiet dystopia, America is still mired in a series of world wars and civil wars. Fascism is ascendant abroad; at home, businessmen and politicians work quietly to pivot the United States toward fascism of its own. Misinformation rules as facts lose their meaning, and democracy crumbles as the military status quo solidifies control.

That is, until Clark Gifford’s raid. We know right away that Gifford fails, but his actions inspire millions and the novel covers decades of civil strife against the status quo. Gifford is fighting for what we might recognize today as New Deal industrial democracy, not just as a counterpoise to rising fascism but as a way to guarantee a good, free life for the masses across racial, religious, and cultural divides.

When the novel was written—in 1942!—it was far from clear how the Second World War would end, and whether, even in victory, the United States would be changed for the better. For years the novel could be dismissed as a “paranoid tour de force of political noir“; now, it just reads like future dispatches from the necessary struggles to come.

It can be disconcerting to read two books at once. Simultaneous reading defies the logic of experiencing each book as a single, contained text. Left of Karl Marx and Beyond Containment spill over into each other in much the same way that, after years of erasure, the life of Claudia Jones now spills out beyond the archives that sought to contain her fiery words and radical thinking. In Left of Karl Marx, Carole Boyce Davies examines the importance of Trinidadian-born activist intellectual Claudia Jones’s communist and anti-imperialist thought for debates on citizenship, racism, and economic exploitation in the United States, Europe, and the Caribbean. In the aptly titled Beyond Containment, Jones speaks for herself through a range of texts including the transcript of her oral defense during her deportation hearing, her political essays, and poetry. Jones was an uncompromising opponent of imperialism within the US and without, and both books do justice to her unflinching gaze as she confronted discrimination and political repression head-on.

Why did this amusing tale about a controlling rabbit’s friendship with a laid-back robot escape my notice for so long? Probably because it’s an “early reader”: a very short book aimed at newly independent child readers. These terse texts tend to get much less press than picture books or stories aimed at older kids. Yet as literary critics Jennifer Miskec and Annette Wannamaker observe, early readers tackle the daunting task of persuading children to forgo the comforts of the parental lap in favor of reading solo. That’s no mean feat, and Cece Bell’s Rabbit and Robot is a worthy successor to Arnold Lobel’s Frog and Toad books, which Bell lovingly alludes to by building her story around a to-do list. Children who take a type A approach to playdates will relate to Rabbit’s struggle to go with the flow when a sleepover doesn’t proceed exactly as planned. They likely won’t object to Bell’s refreshing lack of condescension: she tosses in some multisyllable words for young minds to mull over and resists the temptation to have Rabbit transform into a whole new bunny by story’s end.

Any reasonably faithful description of Katharine Burdekin’s Swastika Night is guaranteed to sound unfaithful. A stoner’s late-night summary of Carlos Castaneda would be far more plausible than the facts of the matter: that in 1937 a Cornish pacifist feminist published a dystopian novel set seven centuries into Hitler’s Thousand-year Reich. Jews are long gone from this world, and history has been freely rewritten by so many generations of propagandists that all semblance to actuality is gone: Hitler, for example, is deified as a majestically tall, blonde demigod.

If I tell you Burdekin (writing, remember, two years before Hitler invaded Poland) depicts the world as divvied up between Germany and Japan and offers a glint of salvation only in a meticulously prepared book written by a rebel, you’ll accuse me of cribbing plot devices from Philip K. Dick’s Man in the High Castle (1962). And I wonder what novel (and Hulu show) will spring to mind when you hear that in Burdekin’s world all women have been reduced to the role of servile breeding stock, condemned to wear monochrome costumes and live apart from men, only coming forth submissively to attend church occasionally.

Swastika Night, though, makes the indignity of The Handmaid’s Tale seem like short-term summer camp by comparison. In this world women have internalized oppression to such a degree over the generations that when a senior Nazi accidentally tells them to be proud of giving birth to girls, virtually all of them numbly and robotically tell themselves that he must actually have said boys. The seamless narrative of male superiority is simply too old, too well integrated, too natural to argue with.

Is this a book to fall in love with? No, it is probably too creepy and too awkwardly plotted for that. But Burdekin absolutely deserves a place alongside such similarly wacky (and similarly inspired) contemporaries as Olaf Stapledon, Aldous Huxley, and George Orwell. A decade after Swastika Night, 1984 shared its uneasy perception of how easy controlling the future will be—for those who figure out a way to control the present’s notion of the past.

Janet Malcolm, In the Freud Archives

In the Freud Archives, Janet Malcolm’s 1983 journalistic book about something resembling a scandal within the world of psychoanalysis, is an impressive feat of craft. It is a reminder that great writers express their voices through structure as well as prose; not only in sentences, but also in the spaces between them.

Malcolm makes great use of her captivating ensemble cast, which revolves around Jeffrey Moussaieff Masson, a moderately disgraced Sanskritist-turned-psychoanalyst. She quotes her sources, be they people or texts, at length—and why not, with material like that provided by Wendy O’Flaherty, a college peer of Masson’s? O’Flaherty’s insight into Masson’s character—“I think that’s the way it has been with Jeff—not so much not caring about anything but caring only to kill”—is stunning and definitive, its presence on the page a testament to the rigor of Malcolm’s work. 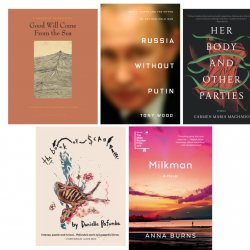 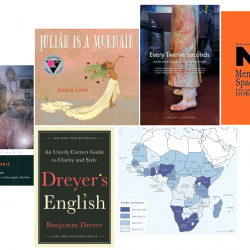 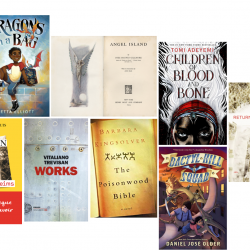 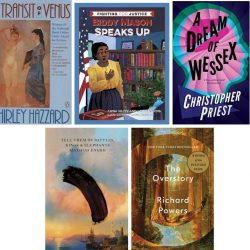 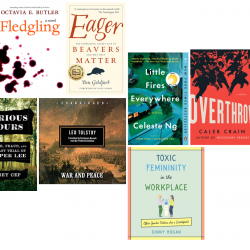 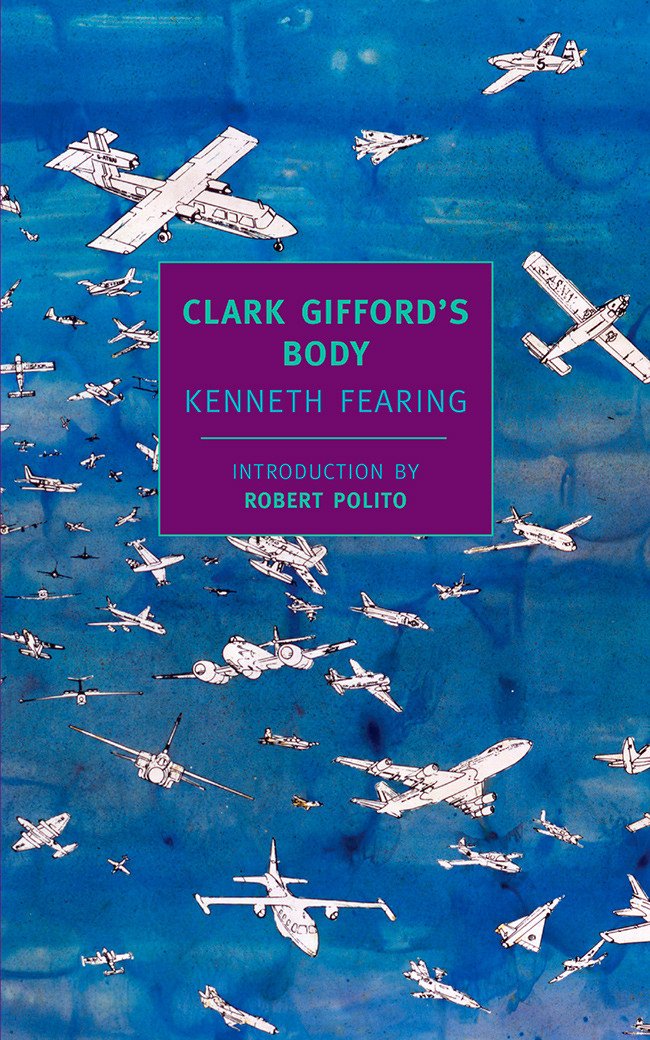 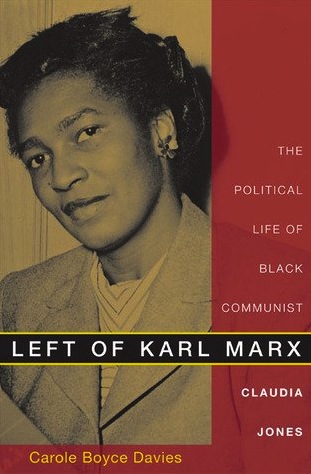 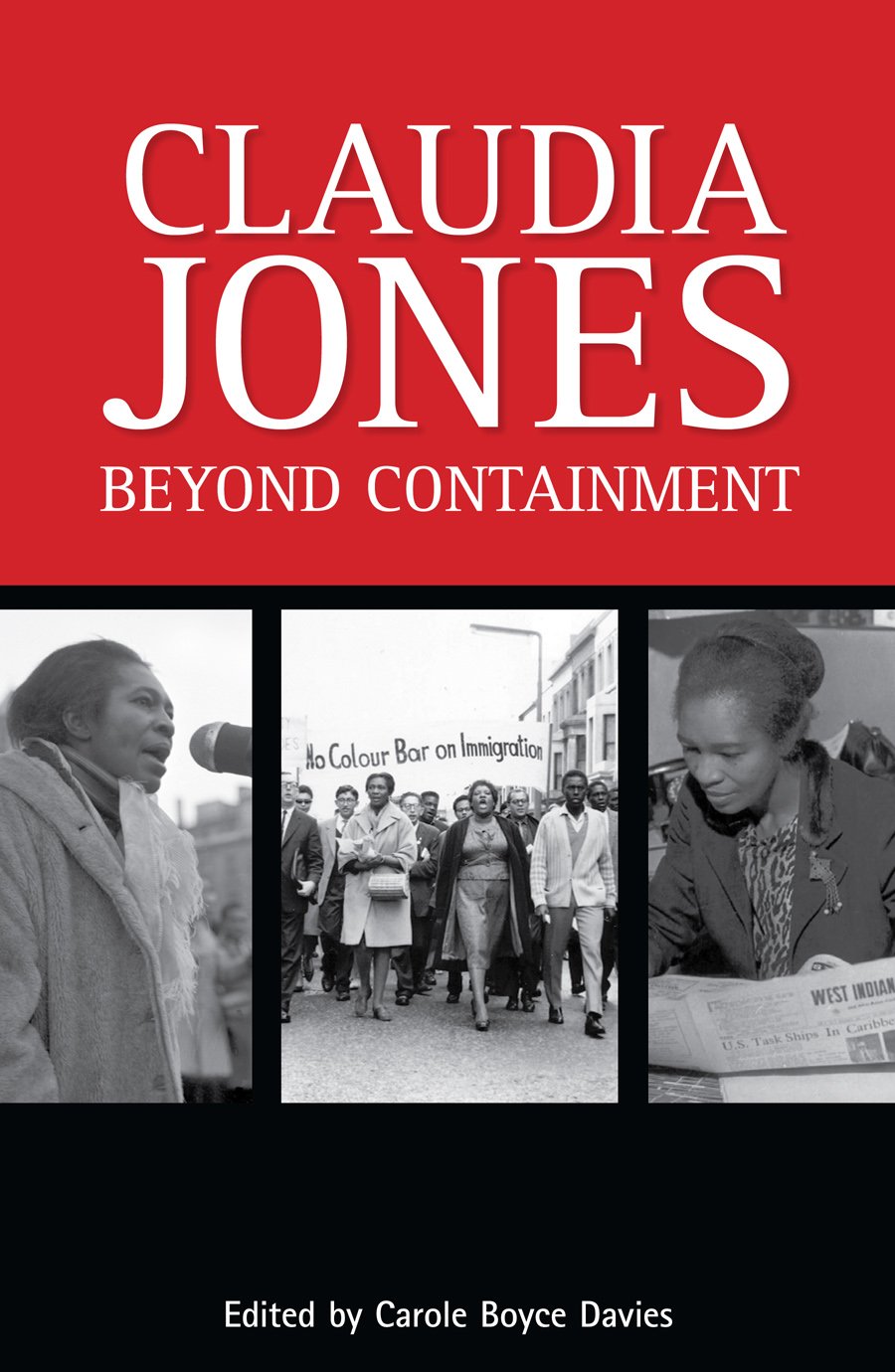 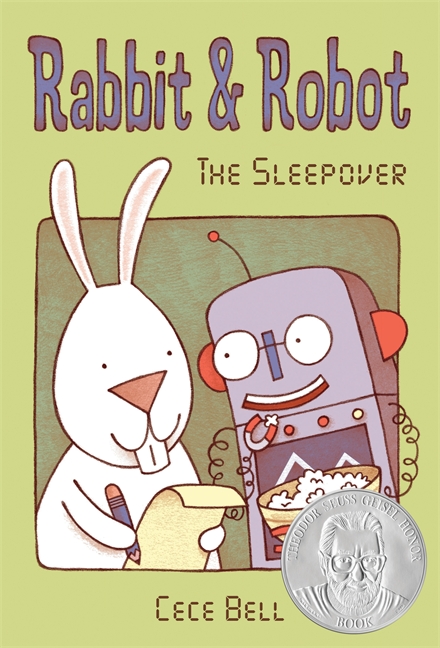 Rabbit and Robot: The Sleepover 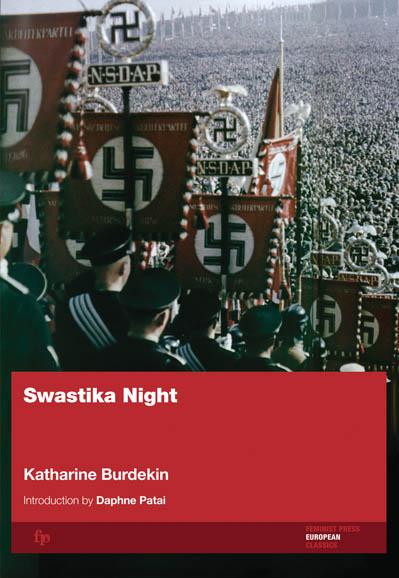 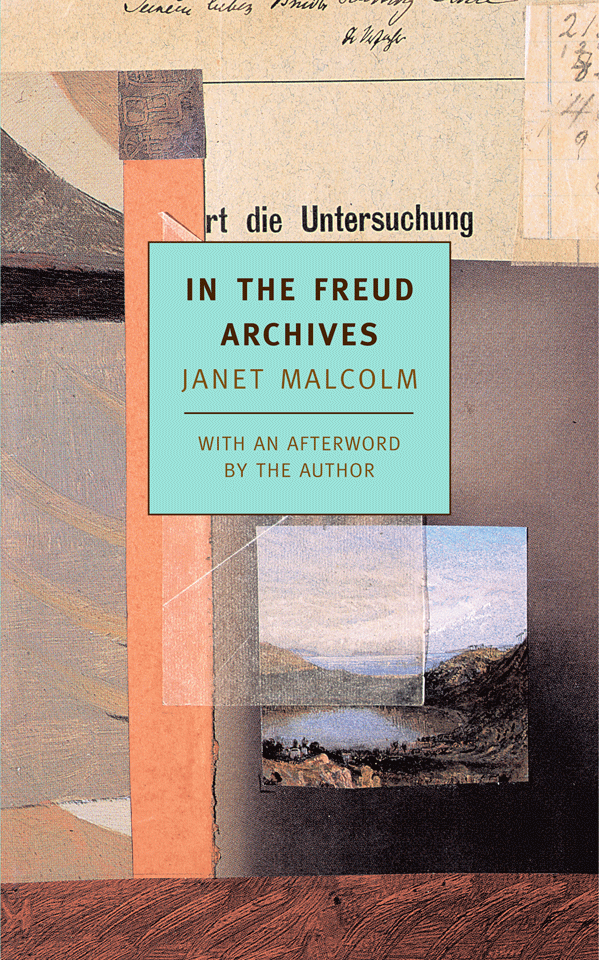 In the Freud Archives