The Big Picture: Defending Open Cities
Cities have distinctive capacities to transform conflict into the civic. In contrast, national governments tend to militarize conflict. This does not mean that cities are peaceful spaces. On the ... 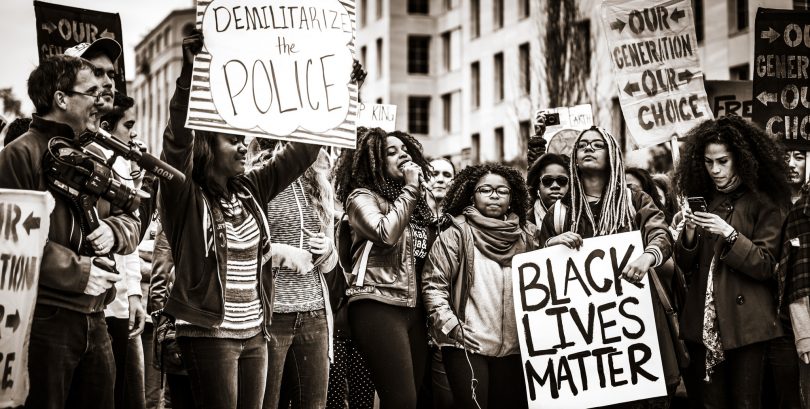 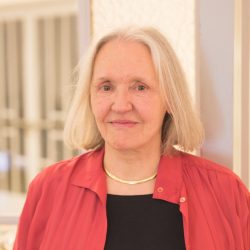 Cities have distinctive capacities to transform conflict into the civic. In contrast, national governments tend to militarize conflict. This does not mean that cities are peaceful spaces. On the contrary, cities have long been sites of conflict, from wars between nations to wars between classes, as well as sites of racism and religious hatred, expressed through rioting, pogroms, and the like. While war can install itself in cities, the militarizing of conflict is not, in principle, a particularly urban mode. Tanks and armored vehicles do not belong in cities.

And yet, increasingly militarization is taking root in the daily life of our cities, in the shape of police forces with advanced military equipment, and of crowd control strategies that more than slightly resemble those employed in overseas battle zones. This trend has been building for the last two decades or more, at least from the time of the anti-WTO protests of the 1990s; it is manifest today in everything from how the police respond to large-scale protests such as those of Black Lives Matter, to how SWAT teams and tactics are used to storm houses and apartment blocks in pursuit of gang members and drug dealers. We are now seeing it play out in the cat-and-mouse games between undocumented immigrants and increasingly assertive ICE agents.

Much of this isn’t new. But under Trump, as he plays an updated version of Nixon’s “silent majority” law-and-order game, urban militarization seems to be gaining a peculiar kind of legitimacy, morphing into ever more extreme forms in the process.

We see this in the renewed push to get army surplus gear to police—a policy that began under Bill Clinton, but that Obama at least tried to rein in somewhat. We see it in Trump’s calling on police “not to be too gentle” with suspects, in Attorney General Sessions’s rolling back of civil rights investigations of police brutality and calls for a reinvigorated war on drugs and for prosecutors to pursue the most serious charges they possibly can in criminal cases, and more. We see it in legislative and fiscal attacks on sanctuary cities—some of these attacks emanating from the Feds, others from conservative state governments in Texas and elsewhere.

We see it too, of course, in this administration’s willingness to talk aloud about unleashing nuclear weapons against North Korea’s cities, and in the implication that it might also be prepared to unleash carnage against the cities of other purportedly hostile nations, including Iran and Venezuela. A generation after the Cold War ended, Trump’s military strategy seems to be strikingly similar to that of the dark days of Mutually Assured Destruction—the promise to turn enemy cities into radioactive wastelands, with the hope that the rhetoric is savage enough to deflect the actual realization of such acts.

The City: A Space with Civic Potentials

While cities have frequently been sites of violence and upheaval, they have also worked out how to avoid such violence most of the time: the urban mode is to triage conflict through commerce and civic activity. Even more important, the overcoming of urban conflicts has often been the source of an expanded civic sense. For instance, the arrival of large numbers of immigrants in Europe’s major cities in the early 1900s had the ironic effect of strengthening public services. Let me illustrate. When the numbers of users became massive, local governments could not demand a demonstration of national identity to access public transport. A simple token—the ticket, the coin—had to suffice. We can repeat this across several public services: when the numbers become massive, the system needs to simplify controls and thereby expand access.

The many worlds contained in a city enable residents to be a variety of subjects, to occupy a whole host of disparate identities simultaneously. In a mine or a factory or an office, the worker is controlled and managed. In a public transport system she is not a firm’s “worker”; she is a passenger. Nor is she the firm’s worker when she goes out for lunch; she becomes a customer. We can repeat this for all kinds of situations in a city. In short, the many worlds contained in a city enable its residents to wear many hats. 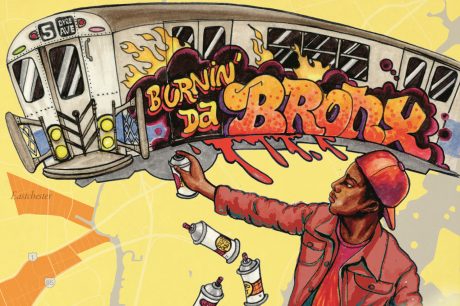 At their best, the daily dynamics and interdependencies of life in the city contribute to the making of an urban subject, as distinct from an ethnic, religious, or racialized subject. Being an urban subject is a temporary condition, but it matters profoundly for a city. Most of the time, in most moments of history, in most geographic locales, humans are specific subjects marked by ethnicity, language, phenotype, and more. But in the vortex of a modern, complex city’s daily transactions we all become urban subjects.

I think of the possibility of an urban subject not as one that erases the powerful markers of difference in a city, but as one that repositions those differences, even if only for a while, and that thereby can contribute to sociability. This repositioning is likely to take on many diverse forms and involve diverse spaces, depending on the city: public transport, car cultures, the subway, public spaces, large office atriums, lunch counters, hospitals, and so on. The late afternoon subway rush is full of enormously diverse types of workers—from cleaners to executives: but in that moment, they are all urban subjects.

Are Today’s Cities Losing Their Role as Civic Ground?

Today, many cities are at risk of losing this capacity for making urban subjects. Instead, as they stratify, they become both playgrounds for the rich and ghettos for the poor: sites for a range of new types of conflicts. It is no coincidence that in an age of vast inequalities we are seeing an upswing in abusive police actions, as well as class war, and a resurgence of older modes of ethnic and social “cleansing.”

Dense urban spaces can easily become conflictive spaces in cities overwhelmed by inequality and injustice. Add to this the major environmental disasters looming in our immediate futures that will hit the poor particularly hard, and we can see how our major cities could easily become sites for a variety of secondary, more anomic conflicts, ones that go beyond the more familiar conflicts we have long seen in US cities.

All of this challenges the traditional commercial and civic capacity that has given cities tools to avoid falling into armed conflict and to incorporate diversities of class, culture, religion, ethnicity. It leads to walled-in communities, whether the walls are material or imagined, to cities made up of tribes and clans.

The urban order that gave us the open city is still there, but increasingly merely as visual order.

Are the current urban wars arising from racism, police abuse, and the militarizing of a growing number of police forces only going to get worse with the current Washington leadership? Brutality, lack of accountability, and a national government that is doing nothing to control these negative conditions: is this the new normal in our country? The evidence from the first year of the Trump presidency suggests this may well be the case. Trends that have been building for the last several decades—from police brutality to shrinking political support for the modest middle class—are now in full bloom.

In the 20th century, both the modest social classes and the powerful found in the city a space for their diverse “life projects.” None of these cities and projects were perfect. All of them contained strands of hatred and injustice. But the complex interdependence of daily life in cities was the algorithm that made them thrive.

This is no longer quite the case in today’s major cities. We are seeing an unsettling of older urban orders. It is part of a larger disassembling of existing organizational logics and hence unlikely to produce urbanities that resemble those of our recent past. Think of all those newly built empty towers in midtown and now also lower Manhattan: they de-urbanize the city. Similar growth patterns can be seen in London, in LA, and in a slew of other global cities. Prosperity begets rampant development—but not always of the kind that binds communities into tighter urban arrangements. 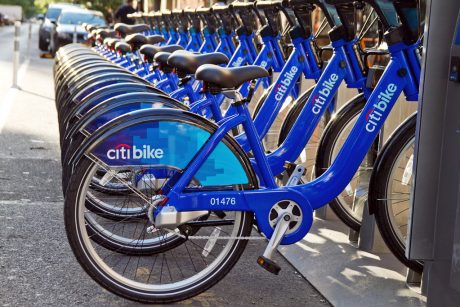 This disassembling is also unsettling the logic that assembled territory, authority, and rights into the dominant organizational format of our times—the modern nation-state. All of this is happening even as both cities and national states continue to be major building blocks of the current geopolitical landscape and the material organization of territory. In this sense, the urban order that gave us the open city is still there, but increasingly merely as visual order, and not as a social order that can enable the making of urban subjects.

These dynamics are altering the familiar urban order and generating extraordinary challenges. Confronting these challenges will require that we transcend our differences. Therein lies a potential for reinventing the capacity of cities to transform conflict into openness rather than war. But the result is not necessarily going to be the familiar order of decades past.

This short paper is part of a larger project, “Ethics in the city,” supported by the Kaifeng Foundation. See also, by the same author, Expulsions: Brutality and Complexity in the Global Economy (2014).