9 Great Novels About Anthropologists
The 115th annual meeting of the American Anthropological Association is underway in Minneapolis. How we wish we could be there to study that fascinating tribe, Homo anthropologus, in its natural ...

The 115th annual meeting of the American Anthropological Association is underway in Minneapolis. How we wish we could be there to study that fascinating tribe, Homo anthropologus, in its natural habitat. Instead, the Public Books team crowdsourced a list of beloved novels about anthropologists. Follow intrepid ne’er-do-wells, investigate utopian communes, and travel to distant lands in the name of Science! 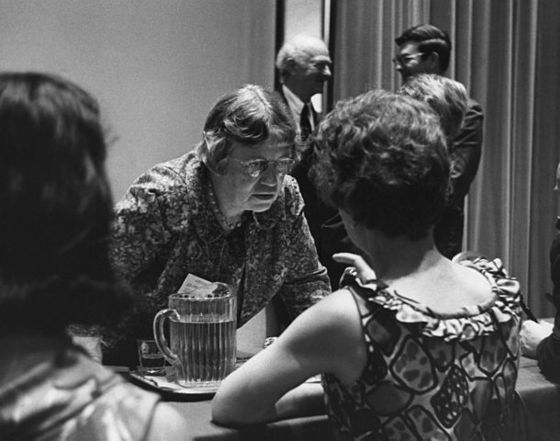 King’s portrait of a “love triangle in extremis” draws on the real-life tale of anthropological titan Margaret Mead’s 1933 trip to the Sepik River—where she met her third husband with her second husband in tow. 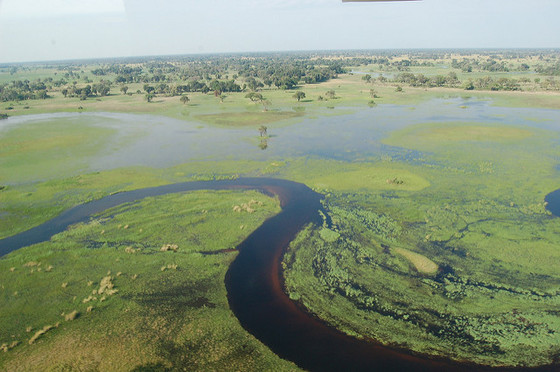 The Okavongo River Delta at the center of the Kalahari Desert. Photo by Joachim Huber / Wikimedia Commons

The nameless narrator of Rush’s 500-page novel of ideas pursues a fellow anthropologist rumored to live in a utopian commune secluded in the Kalahari. 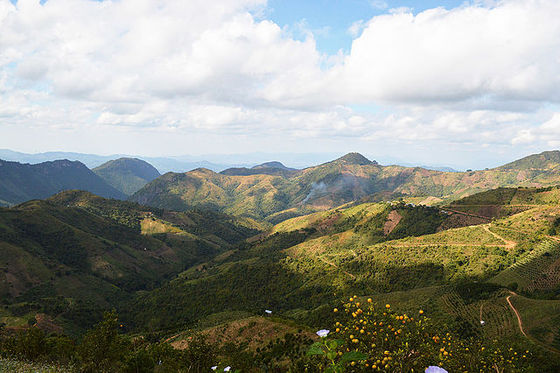 Mischa Berlinski writes of his fictional double—also called Mischa Berlinski—who falls into a mystery involving murder and suicide among the Thai hill tribes. 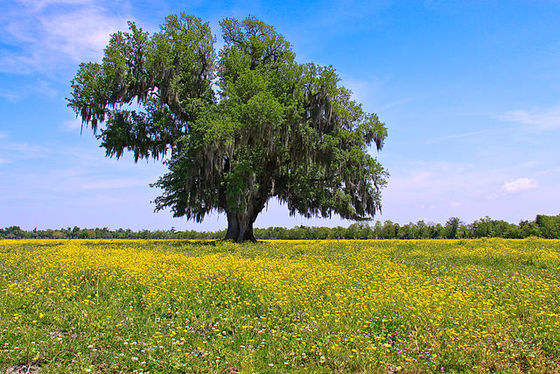 A Caribbean anthropologist exploring the folk culture of Louisiana finds more than superstition in the region’s voodoo tradition, when a dead informant leaves messages on her tape recorder. 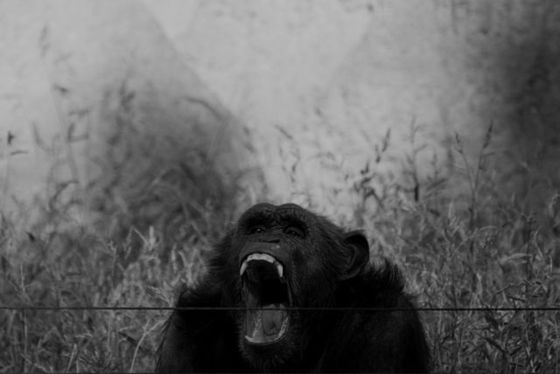 Primate specialist Hope Clearwater makes a startling discovery about humans and apes when she leaves turmoil at home for a research station in Africa. 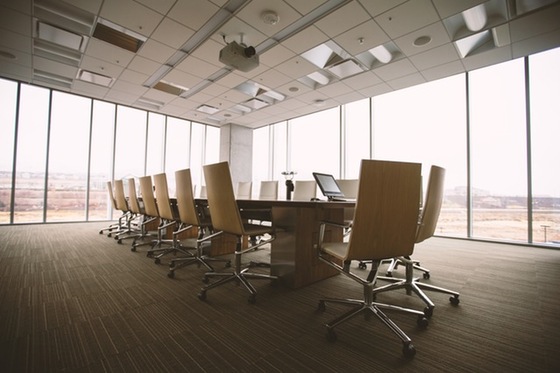 Satin Island is a tale of bottomless bureaucracies and cryptic committees.

A mysterious supranational organization called the Company hires an anthropologist to research and produce an encyclopedic and eccentric “Great Report.” 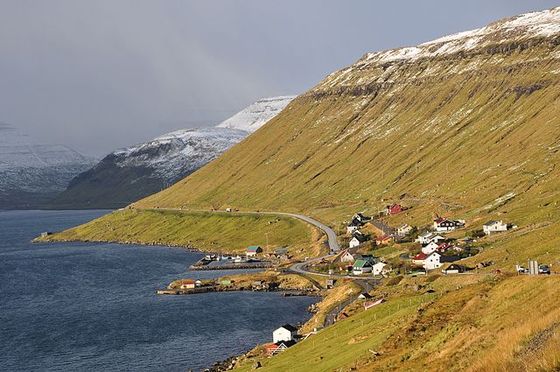 Anthropology grad student Jonathan Brand gets in over his head during his fieldwork in the Faroe Islands. 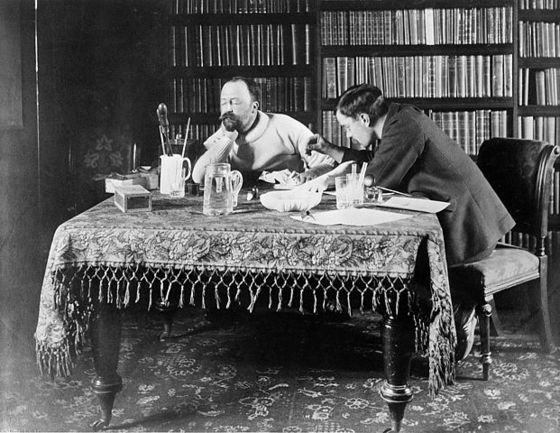 World War One veteran and poet Siegfried Sassoon turns up at Craiglockhart War Hospital in Edinburgh, after a government panel declares him “shell-shocked” due to his opposition to the war. There he meets the doctor-anthropologist W. H. R. Rivers, famous for treating shell-shocked soldiers. 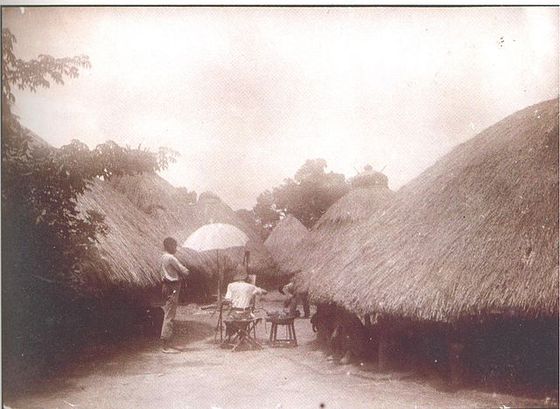 A Tiv village in 1911. Photo by Leo Frobenius / Wikimedia Commons

Bohannan based Return to Laughter on her own field work among the Tiv people of Nigeria, creating a novel that Margaret Mead called “the first introspective account ever published of what it’s like to be a field worker among a primitive people.”