Alexis Rockman: Drawings from Life of Pi; with A Letter to the Artist
Public Books is pleased to present our first collaboration with the Lyon-based cultural institute Villa Gillet in connection with their fall Walls and Bridges festival in New York City. From October ... 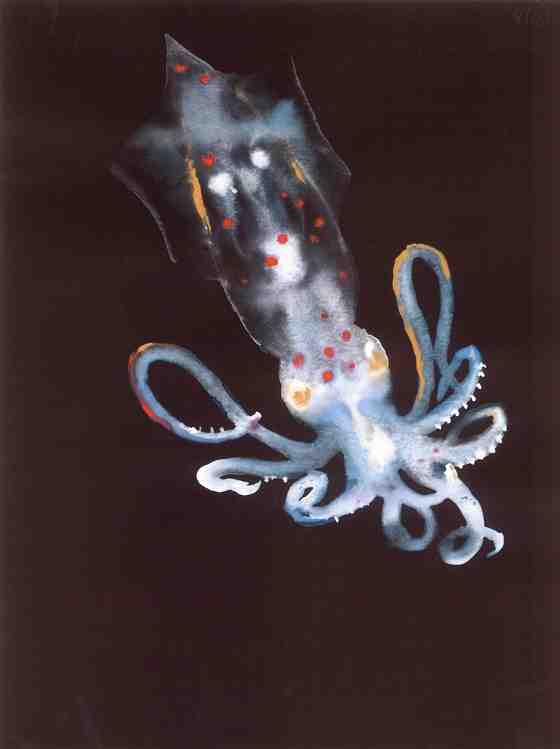 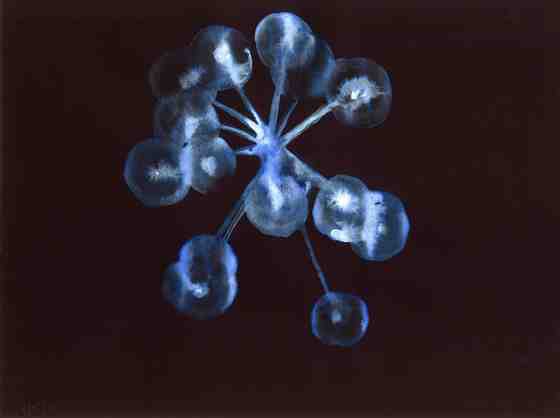 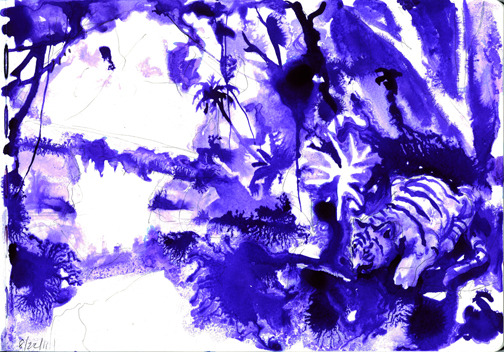 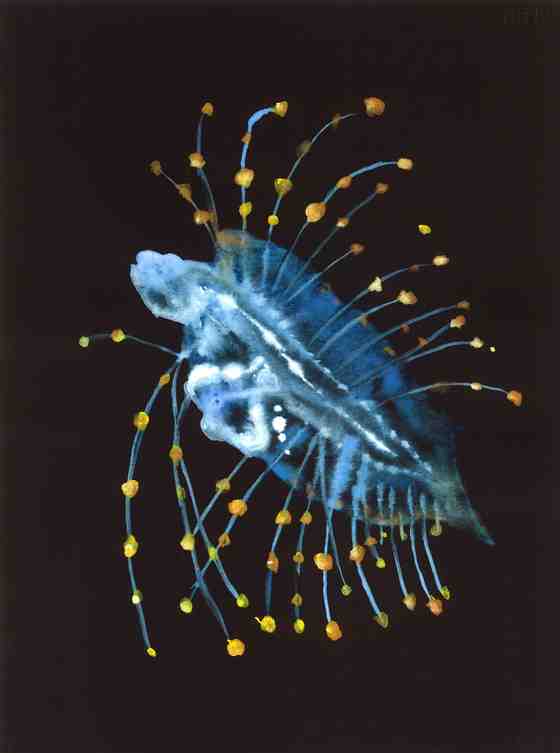 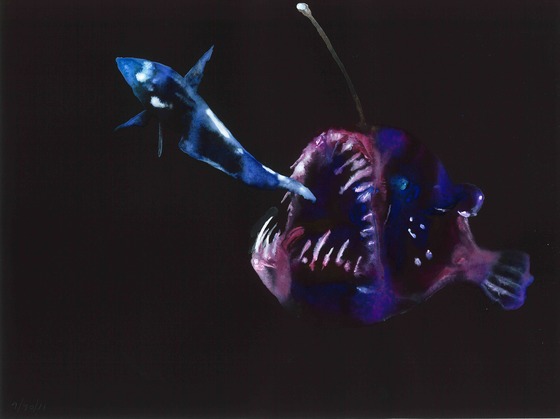 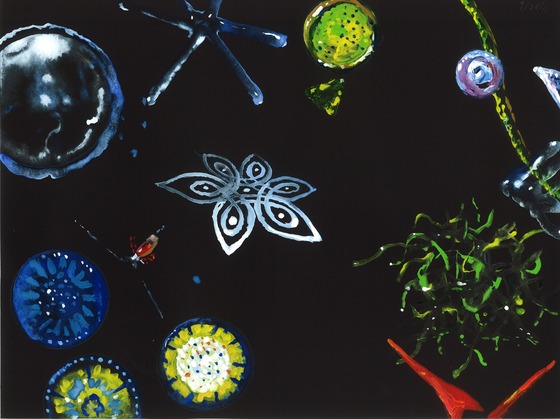 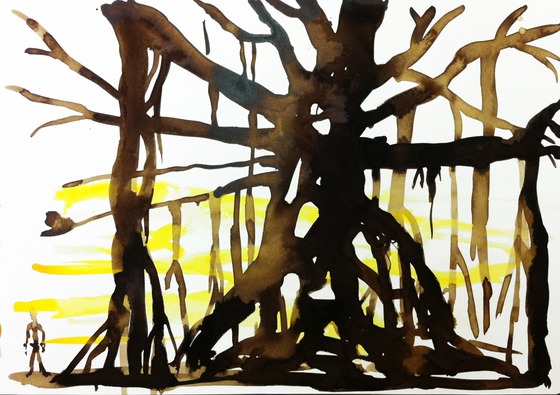 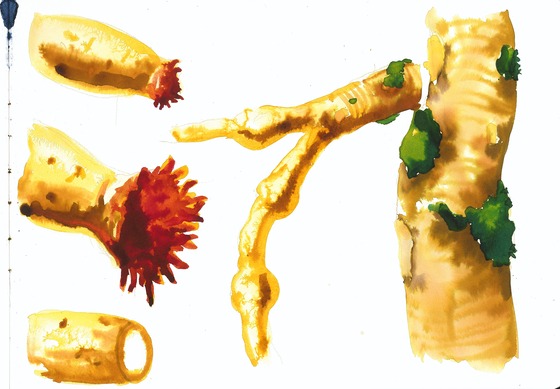 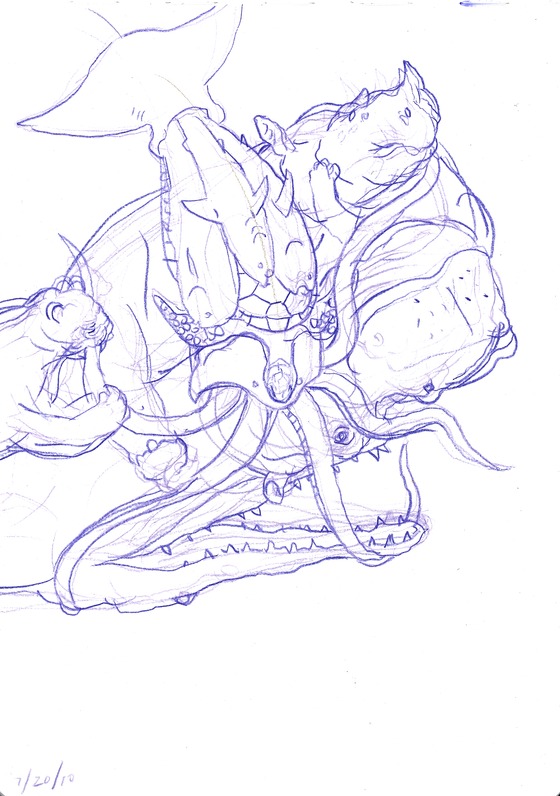 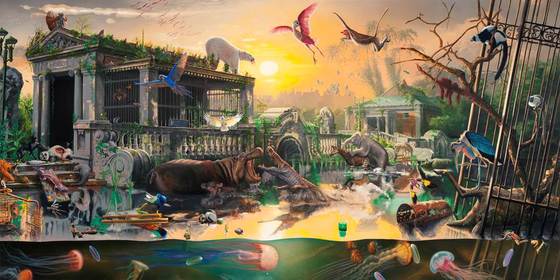 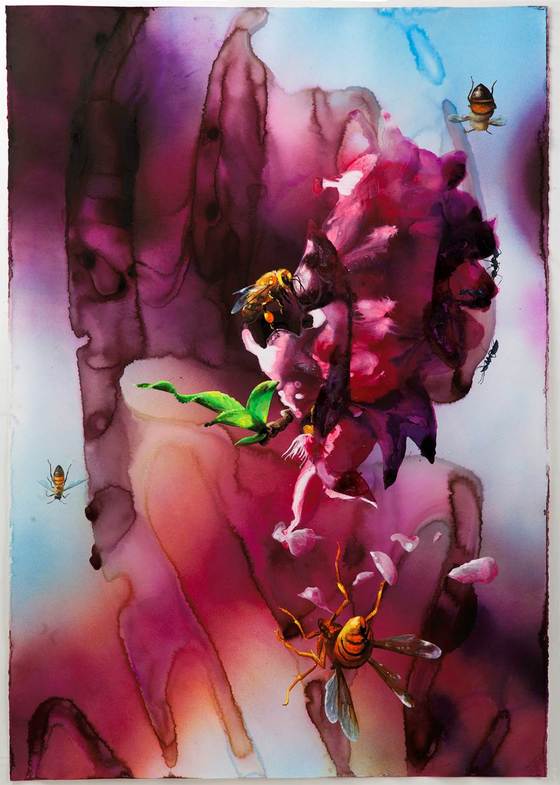 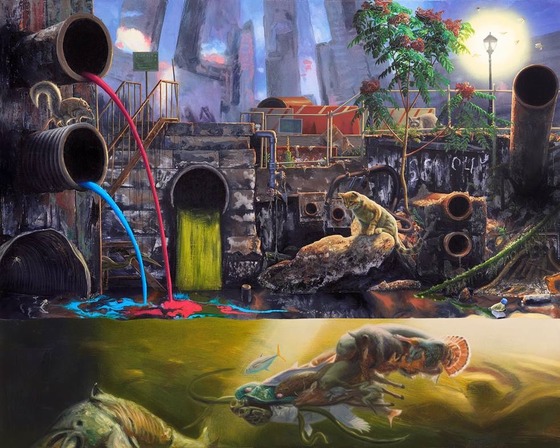 Public Books is pleased to present our first collaboration with the Lyon-based cultural institute Villa Gillet in connection with their fall Walls and Bridges festival in New York City. From October 9 to 20 the festival will celebrate critical inquiry and performance by French and American thinkers and artists from across the humanities, social sciences, and arts. Public Books is delighted to co-sponsor three Walls and Bridges events this year, including a conversation between the American painter Alexis Rockman and the Belgian philosopher Vinciane Despret that will take place at The Drawing Center on October 17 at 6:30 p.m. In anticipation of their conversation, we present several of Rockman’s drawings and paintings that explore relations between animals and human civilization and a letter to the painter, penned by Despret, that plumbs their distinct understandings of animal life.

A LETTER TO THE ARTIST1
Vinciane Despret

The monument’s action is not memory but fabulation.

— Gilles Deleuze and Félix Guattari, What Is Philosophy?

Lately I have been reading a lot of what has been written about you; I have let the words that describe your colors and light and retrace your gestures percolate in my mind; I have let myself be guided by the stories that connect you to your predecessors; I have sometimes read things that you have said or written yourself. I have also re-watched Life of Pi. Your catalogs are open more or less everywhere in the brightest room of the house where I work, and I walk among your images.

A strangely insistent memory came back to me during this exploration, a memory that seems to have been awakened by your work and whose connection with it I should try to understand. Some years ago I saw a series of photographs by Nancy Wilson-Pajic, from her Still Life series. At the time I did not know that the English phrase meant “nature morte” (dead nature) in my language. And in my ignorance I translated it by turning the adjective into an adverb—Still Life: “There is still life.” Thanks to this happy mistake, each photo acquired an imaginary power: still life, there is still life.

I could, of course, respond to the urge to interpret the reason for evoking this memory, but it would betray, I fear, the very enigma of this association. All I can say, without betraying it, is that a semantic compound had the power to make meaning go off in two directions. And it is probably no coincidence that this meditation on the theme of an unexpected bifurcation came back to me while I was in my large, sunny room, full of images and words that reminded me of you.

Dead-nature-there-is-still-life. All I can say at this point is that the presence of death has awakened the imaginary powers of life.

Today, you keep telling us, each moment marks the end of a world. With each species that disappears, a world dies.

And yet with each dying species, with every disappearance, these imaginary powers wither. This has contributed, I believe, to one of the aims of your work: to resist, to create, to nourish these imaginative powers. What’s more, it seems to me that this is what is at stake in the metamorphoses that you explore: an attempt to resist the loss of the real by cultivating an expertise of the utmost attention within creation; to resist loss and indifference by cultivating, in the manner of the oxymoron, an art of intimacy that alienates.

Feeding mythical pasts, inheriting a legacy in which that which once was, that which is, that which is no longer, and that which could have been, mingle and coexist—sometimes in unnatural alliances, in temporal collisions, in life and death relationships—and recomposing it. To inherit is to re-member.2

Today, you keep telling us, each moment marks the end of a world. With each species that disappears, a world dies. Indeed, Aldo Leopold, commenting on the monument erected to commemorate the death of the last passenger pigeon, has already written that, in an entirely new way, one species mourns another: “We grieve because no living man will see again the onrushing phalanx of victorious birds, sweeping a path for spring across the March skies, chasing the defeated winter from all the woods and prairies of Wisconsin.”3

But Leopold’s sentence could take on an entirely new meaning today. “No living human will see” could refer not only to the disappearance of the pigeon but to the disappearance of humanity. Perhaps there will be no more humans to see that there are no more pigeons. No species will mourn us—we can be sure of that—and in fact, this might be our only legitimate claim to exceptionalism.

So, the issue is no longer the grief or mourning we might experience with each loss, but what this world is losing. Because if the very reality of this world is composed of the multiple viewpoints on it, of the different ways of living in it and inhabiting it, of all the usages, inventions, and perceptions that make it exist and give it its ontological thickness and density, then, with every extinction, a small part of that reality is lost. Who chases winter from the prairies of Wisconsin nowadays? Who sweeps a path for spring?

With every extinction, some of the reality of the world disappears. This is the intuition that Éric Chevillard described in a beautiful passage in which he imagined the death of the last orangutans:

The point of view of the orangutan, which did not count for nothing in the invention of the world, holding up in the air the terraqueous globe with its plump fruit, its termites and its elephants, this unique point of view which included the perception of the songs of so many birds and the first raindrops on leaves, this point of view no longer exists, you realize … The world has suddenly shrunk…. An entire aspect of reality has collapsed, a complete and articulated conception of the phenomena that our philosophy will lack henceforth.4

To invent fables so as to fight against a progressive and incurable ontological deficit, this is one of the paths that your work has followed. You have said it repeatedly: you are tired of trying to sensitize, to alarm, of trying and failing to change our way of doing and thinking; better to invent metamorphoses, legendary pasts, other ways for the world. And dark futures as well, abominable uses and thoughtless experiments, but never ceasing to create stories—inventing at the political sites of grief and anger.

And today, among these fables, there are those that have created, with the story of Pi, the images of a hallucinatory journey shared between an animal and a human being. Together, the young man and the tiger invent a common tale. And thus they break away from the old (and highly predictable) alternatives that would have condemned Pi to either perceive in the animal only the expression of his own subjectivity (as his father reproaches him), or to achieve genuinely objective access to the reality of what the tiger perceives, thinks, or feels. Instead, we are invited into a unique and poetic version of the Umwelt.5 The young man allows himself to be led by the myth-making power of the animal. Two worlds of perception and sensation that are usually separate and apart overlap for a moment to form a single world.

We knew that humans and animals can sometimes share the same emotions, be interested in the same things, and meet on the paths of invention or love. We know, too, that animals see things that we cannot see, that they dream and make us dream. It is likely that this piece of the story crossed your exploratory path at this junction, dear Alexis Rockman. Just as the tiger taught Pi, these animals teach us to see and feel with you what we can neither see nor feel: the fantastic humor of a creative involution.6

I look forward to our meeting.

With my greatest admiration,