American Romances, Russian Realities
Readers of contemporary Anglo-American romance novels expect a certain kind of happily ever after. The protagonist is supposed to find a good partner who ... 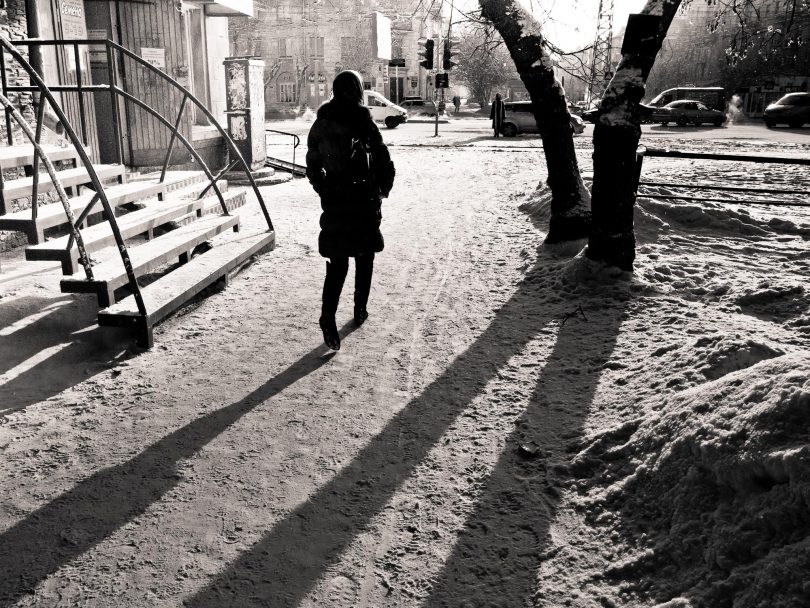 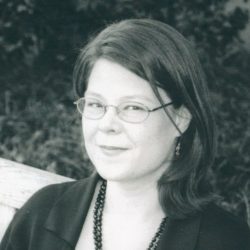 Readers of contemporary Anglo-American romance novels expect a certain kind of happily ever after. The protagonist is supposed to find a good partner who offers love, support, sexual fulfillment, and often assistance in weathering a potential threat or crisis. Authors who fail to deliver this kind of positive resolution risk alienating fans. Stories without a clear happily ever after don’t read as romances—at least, that is the case in the English-speaking world. In other areas of the globe, both romance novels and the kinds of happy endings that define them can look a little different, as examples of contemporary Russian romance fiction suggest.

Ekaterina Vilmont (b. 1946), the most popular Russian-language author of romance novels, was the child of two very well-known Russian literary translators (Natalia Man and Nikolai Vilmont) and herself worked as a translator from German until 1995, when she published her first romance novel. At the time, sales of this kind of genre fiction were exploding in Russia. Previously, during the Soviet period, Russian readers had not had access to romance novels. Western romance novels weren’t translated and published, and no clear domestic equivalents existed for this kind of pleasure reading. Soviet cultural authorities viewed all mass-market fiction as a distraction that might draw readers away from more salutary reading (the classics, socialist realism), but they reserved special disdain for romance: with its focus on one’s personal life and individual happiness, the genre seemed inherently un-Soviet in its values.

Translations of Western romance novels reached Russian bookstores in large numbers only in 1993, two years after the collapse of the Soviet Union. The books sold well and quickly began to attract domestic imitators. Vilmont represented part of the first wave of Russian authors to publish in the romance genre, a literary form that remains so new in Russia that it has no standard translation. In Russian bookstores (both physical and online), one can find Vilmont’s novels labeled “love novels” (liubovnye romany), “women’s novels” (zhenskie romany), or even “sentimental novels” (sentimental’nye romany), all terms that are used interchangeably to designate romance.

Since her debut, in 1995, Vilmont has authored close to 40 romance novels as well as an equivalent number of children’s detective novels. Her books regularly top domestic best-seller lists, competing successfully against offerings by Western authors such as Jojo Moyes, Eloisa James, and E. L. James, and to date have sold over 25 million copies—virtually all of them in Russian. Almost none of her work has been translated. The popularity of Vilmont’s novels with Russian audiences stems in part, as online fan posts and reviews often attest, from their “Russianness.”

Like other Russian authors of romance fiction, Vilmont freely draws themes and conventions from literary forms that have a longer history in Russia than Western-style romance: older sentimental literary traditions, Russian literary classics, late-Soviet women’s literature, and even, as Mariia Cherniak notes, Soviet-era production novels, socialist realist works in which a hero or heroine strives as part of a healthy Soviet collective to achieve an industrial target, often gaining a higher level of political consciousness and sometimes finding love in the process.1 Blended together with tropes taken from Western romance fiction, these more native elements produce a hybrid form that departs in key respects from the conventions that define contemporary Anglo-American romance.

Most notably, both the heroes and the endings of Vilmont’s novels, like other Russian romance novels, are often more ambiguous than is generally the case in Anglo-American mass-market romance. Although Vilmont’s female protagonists may long for and even ultimately find a “prince,” often this final note of romantic bliss is undercut in some way or treated ironically. The hero may have obvious flaws (chronic infidelity, insensitivity) or appear so late in the novel that any happy ending seems inherently provisional: the latest in a sequence of life adventures and romantic experiences, as opposed to a state of eternal resolution. 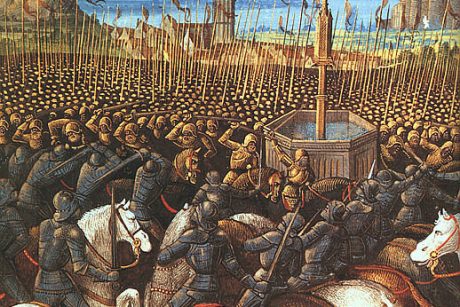 Russia Is No More

Vilmont’s She Found Herself a Blond! (Nashla sebe blondina!) provides an excellent example of this trend. In a key scene about a third of the way into the novel, the 19-year-old heroine, Tania, gets her fortune told by a neighbor. “Your man loves you, and he’ll be with you … for a long time, but not forever,” the neighbor notes after peering into the heroine’s coffee grounds, and then moves on to predict a career in floristry for the girl. Judged against the norms of American romance fiction, Tania’s primary love interest in the novel seems, in many respects, as imperfect as this forecast. A middle-aged screenwriter, married to the mother of one of the Tania’s college classmates when their affair begins, he is not particularly attentive, regularly vents his career frustrations on her, and cheats on her with an older movie actress repeatedly over the course of the novel.

Similarly, in Vilmont’s novel A Giraffe Lives with Me (U menia zhivet zhirafa), the female protagonist, Iia, a willowy young designer with her own boutique, is torn for much of the novel between two possible “princes”: a wilderness rescue worker who is willing to drop everything and settle in Moscow for her, and a journalist who, during a key scene in the novel, fails to fly back from Argentina even though he senses that she may be in danger. Left alone in the journalist’s absence, Iia has to fend off the advances of a murderous crime boss and save herself from rape and potentially death at his hands. Once the crisis is past, she chooses (and marries) the journalist, but then, when her rescue worker returns briefly in an epilogue, she seems to regret her decision. The last line of the novel notes that she “looked after him in shock, and her soul started to ache with a feeling of irretrievable loss.”

If Russian romance novels by popular writers such as Vilmont do not necessarily provide the kind of secure happily ever after that represents the hallmark of contemporary Anglo-American romance, then what pleasure do they offer readers? Russian critics who work on popular fiction often echo the arguments of American romance fiction scholars and suggest that Russian romances sell because they offer readers an escape from everyday problems and the promise of a happy ending. In fact, this often seems truer in terms of the careers and living standards of the heroines than their love lives.

All this, of course, raises a fundamental question: to what extent is the way in which we define a happy ending culturally determined?

The protagonists of Russian romances build successful businesses for themselves, gain educational certificates, navigate financial crises, and manage real estate, passing through clear stages of personal development over the course of the novels they inhabit. At one point in She Found Herself a Blond!, a secondary character tells Tania that their main aim should be to become “not just broads but real women,” and that the key to getting there was “start-up capital.” The “prince” whom the heroine loves or marries at the end of the novel often seems more a final karmic reward for her efforts to survive difficult circumstances and to better herself than the novel’s primary focus.

All this, of course, raises a fundamental question: to what extent is the way in which we define a happy ending culturally determined? Novels by authors such as Ekaterina Vilmont suggest that Russian readers are more realistic and willing to accept provisional happiness as a potentially good outcome than English and American romance readers. In Russian romances, as in classic Russian literary novels such as Anna Karenina, great love sometimes begins in adultery and fails to provide eternal happiness.

The great object of fantasy in Russian romances seems not to be absolute and lasting romantic satisfaction but rather survival, the ability to overcome crushing material deprivation, career struggles, and loneliness and to arrive at a peaceful resting place, even if it cannot be counted on to last forever. The limited temporal scope of this fantasy, perhaps more than anything, testifies to how hard the lives of Russian women have been in recent decades, and how often they have had to face abrupt social and economic changes and hence the reality of impermanence.

This article was commissioned by Noah Berlatsky. 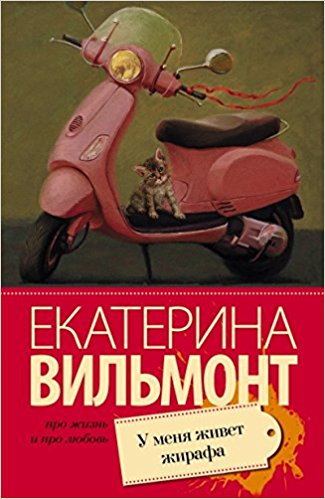 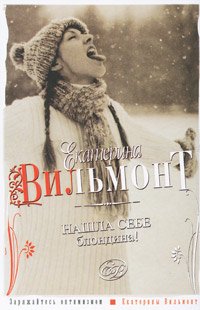