Around the World in 13 Reviews
Whether you’re traveling this summer or just in the mood for some armchair tourism, here are 13 reviews to fuel your cosmopolitan curiosity ... 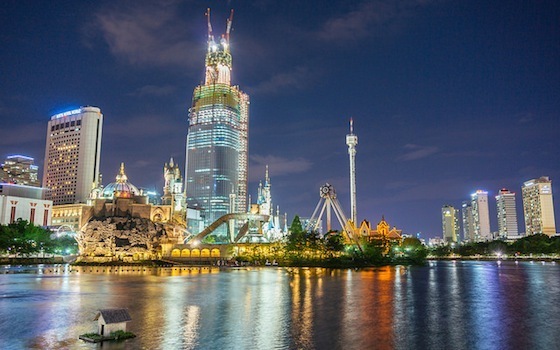 At Public Books, we strive to find reviewers with local knowledge about their subjects—whether that knowledge comes from homegrown experience or scholarly expertise. Below, we’ve picked out some of our favorite place-specific articles, each one full of local color worthy of Flannery O’Connor or Jamaica Kincaid. Whether you’re traveling to one of the places below, or just in the mood for some armchair tourism, we hope they fuel your cosmopolitan curiosity. Vive la République des Lettres!

Watkins, who was born in Bishop, California, in 1984 and raised in Nevada, draws elements of her fiction from all aspects of culture in the West: westerns, histories, folklore, science fiction, grisly news, picturesque landscapes. She synthesizes them in the conviction that the literary canon of the American West is built of everything, of high and low culture, ephemera, film, television, local papers. 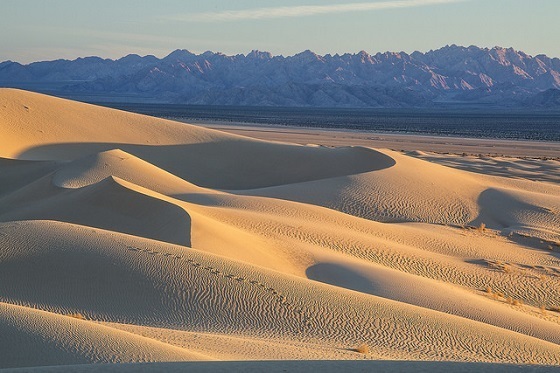 Nathaniel Popkin, “The Rubble of Beirut”

Beirut, its sweep of sea and mountains perched on the edge of East and West, open and cosmopolitan, yet fundamentally unstable, has engendered an urban literature of resilience and memory, of voices trapped in the rubble.

Chicago—like all American cities—has been shaped by forces well beyond its borders: the restructuring of European agriculture and industrial capitalism that made it a magnet for immigrants in the late 19th and early 20th centuries); the brutality and impoverishment of the Jim Crow South, which propelled black migrants to its streets beginning in World War I; the investment decisions in New York that turned the city into a major business center; the federal policies that turned Chicago and so many cities like it into bastions of racial and socioeconomic segregation; and the corporate search for cheap labor, low taxes, and lax regulation that devastated the “City of Broad Shoulders.”

Marlon James came of age when the islands were no longer under the shadow of British colonialism but instead experiencing the ascendancy of US capital. The latter is a phenomenon not often named empire, and yet its trademarks include disproportionate American influence at both the IMF and the World Bank (whose structural adjustment policies have been catastrophic for the Jamaican economy); extensive covert statecraft; and globalized television (like pretty much all his contemporaries everywhere, James was raised on American TV).

Namwali Serpell, “Afrofuturism: Everything and Nothing”

Lagos itself is presented as a throbbing, sprawling network of networks—an LGBTQ protest group called Black Nexus, an evangelical church, 419 Internet scammers, the police, the army—whose members coincide at random as they try to account for the weird goings-on in their already anarchic city. One minor character, a visiting African American rapper, thinks: “If there is one city that rhymes with ‘chaos,’ it is Lagos.” The city is said to give birth to itself, eat its young, eat itself.

Paul Nadal, “How to Catch a Philippine Serial Killer”

In her first foray into the surprisingly sparse genre of the Filipino crime novel, F. H. Batacan brings to bear her prior experience in Philippine intelligence and journalism to probe some deeper truths about Payatas. Focusing on this disenfranchised community, Batacan harnesses the crime novel’s obsession with death to shed necessary light on the vulnerability, and dignity, of these Filipinos’ lives.

Francisco Goldman tells us that the first times he lived in Mexico City he was based in Coyoacán—that of Kahlo, Rivera, and Trotsky—but later, tired of “millionaire communists,” as he puts it, he abandoned the neighborhood—as did anyone who was hip in the early 2000s. He moved to Amsterdam Street in La Condesa, ground zero for hipness in the megalopolis; then to a loft in gentrified parts of Colonia Escandón, near Condesa. Finally he decamped to Plaza Río de Janeiro, in La Roma, the current hip Mecca of Mexico City. 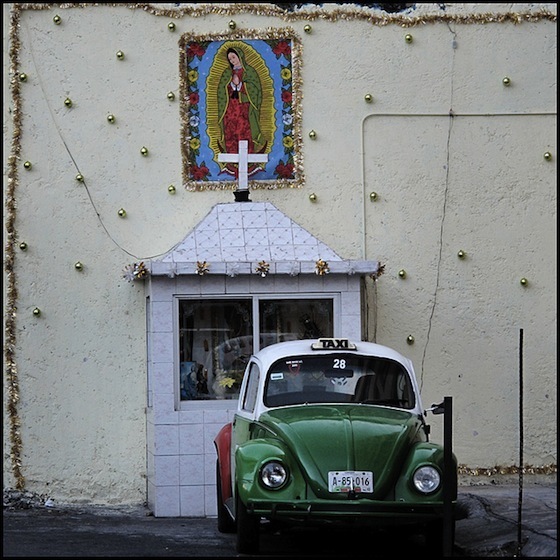 Pundits in the West anxiously wring their hands over the rise of Russian “anti-Americanism,” a notoriously vague term whose main effect is to make Americans feel besieged. Russia has become the latest focus for the naive question we never get tired of asking: “Why do they hate us so much?” In this case, though, the hostility towards America comes from a place of love. Angry, spurned love.

You can’t exactly say how the books convey the casual violence of the neighborhood or the details of Lila and Lenù’s schooling (every grade level passed is a white-knuckle affair, laced with parental doubts about the utility of learning, especially for girls), or how Ferrante juggles her ever-growing cast of family and teachers, neighborhood thugs and lecherous bosses, student activists and union organizers, lovers, teachers, predators, publishers.

After all this time, we still have Harlem on our minds. Close to a century after the first waves of mass migration from the American South into uptown Manhattan, movements to, from, and around Harlem continue to stir scholarly inquiry. We tend to think of these journeys in large-scale terms: African Americans searching for better livelihoods; slumming white bohemians descending upon cabarets; migrants departing the West Indies. But within these group histories are the individual journeys, some stranger than fiction, that remind us of the exceptional singularities that make up any Great Migration.

The People’s Archive of Rural India promises to transform both what is known about nearly 12 percent of the world’s population and the ways in which we know it. The brainchild of Indian journalist and social critic P. Sainath, PARI is a digital platform for collaborative, multimedia, nonprofit reporting on rural India.

Partitioned societies like Northern Ireland and the Irish Republic, India-Pakistan-Bangladesh, Israel-Palestine, East and West Germany, Greek and Turkish Cyprus, and North and South Korea confront the loss of totality not only as a philosophical conundrum, but also as a quotidian political fate, a national neurosis, a dazed grief. In all of these regions puzzled schoolchildren have been offered accounts, variously spun, as to why there are or were two Irelands or two Germanys or two Koreas, rather than one.

“Rebuild by Design: Interviews with Ricky Burdett and Hitoshi Abe”

Politics requires a quick response. Design requires more time, right? People get very anxious to see what the future holds, which starts to force a lot of decisions. Many people are less concerned about “how good it will be” and just want to get back to some semblance of what they used to have as soon as possible.

When it comes to cities and towns, what’s in a name? Check out “How to Navigate by Nostalgia: The Linguistics of Place Names” in JSTOR Daily.