B-Sides: Fran Ross’s Oreo
“Oreo” is not the easiest read, but it is a book that is, in many ways, written against ease. 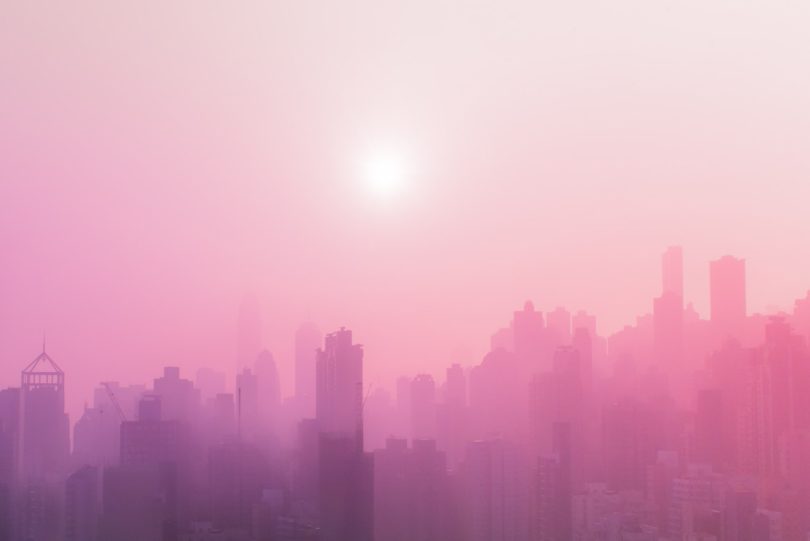 Fran Ross wrote one book, originally published in 1974, when she was just 40; she was dead by the age of 50, from cancer. A short life, but she left us a raucously protean novel, which refuses to allow designations of race or ethnicity or sexual orientation to function proscriptively. Its tone is deadly serious high hilarity, if that can be considered a tone. Its … genre, if we must traffic in such boxes, is metafiction, an overt address not so much to just the reader, but to anyone. Oreo is in your face in the way of the best metafiction—always dancing on your nose, taunting any expectation you may be foolish enough to bring to your reading.

Within the first three pages of the novel, a section titled “A word about weather” puts to rest any idea of realism:

There is no weather per se in this book. Passing reference is made to weather in a few instances. Assume whatever season you like throughout. Summer makes the most sense in a book of this length. That way, pages do not have to be used up describing people taking off and putting on overcoats.

That’s a deadly “per se,” because of course there’s plenty of atmospheric disturbance in this novel, but it’s attitudinal, and it brings a pressure system to the story that many in our day and age will find inclement, objectionable. All the more reason to read this novel, to struggle with its fiery resistances.

Oreo tells the rollicking story of Christine Clark, the irrepressible daughter of a black mother, Honeychile Clark, and a Jewish father, Samuel Schwartz. “Oreo” may be both Christine’s nickname and a slur, but it sticks, and any sense of it doing her damage—of it being a put-down, or the sign of any sort of baggage this mixed-race daughter must carry—is quickly obliterated. As soon as a trope appears, Oreo pretty much laughs her head off. Even as young as eight, getting her menses, Oreo decides she won’t call this phenomenon any of the names her grandmother provides—“the rag,” “the curse”—but will rather refer to it as “flag day,” because of the blue stripe down the white sanitary napkin and the great gouts of blood shaped like American Beauty roses.

Pops—Samuel Schwartz—is out of there within the first year of Oreo’s life. Instead of this defection being earth shattering, Oreo pretty much takes it in stride until, at 16, she sets out to “find that fucker.” Oreo is a quest novel, or it’s a spoof of a quest novel, and it must be said that Oreo’s searching seems about as desultory and protracted as Odysseus’s journey back to Penelope. In fact, Odysseus is better known for being strapped to the mast, resisting siren song, than he is for … finally … at long last … arriving home to chase off Penelope’s suitors. It’s the journey, not the arrival. And, for Fran Ross, it’s all the many expectations of one’s behavior over the course of that journey, and how one scrambles those expectations.

Its tone is deadly serious high hilarity, if that can be considered a tone.

I suggest reading the novel’s last section first. Billed as “A Key for Speed Readers, Nonclassicists, Etc.,” it sets out the correlations between myth and Oreo’s adventures in New York City. There you will learn (not a spoiler but a clarifier!) that Oreo’s journey north to New York City plays off the story of young Theseus setting out to find his father, Aegeus, in Athens—a journey that ultimately sees him entering the labyrinth and slaying the man-eating Minotaur. In Oreo’s journey, the New York City subway system becomes the labyrinth, but there is very little man-eating going on. And the ferocious Minotaur? On closer examination, he turns out to be a ridiculously pampered bulldog.

Oreo’s Theseus-like quest is not to slay the minotaur of American racism but to see it afresh, as a spoiled pet. One day, she stumbles upon a charity event near the Seventy-ninth Street Boat Basin. Instead of shying away from this fancy oh-so-white event, she wanders through it, tasting canapés and reading place cards. She is asked to dance by a boy in a white dinner jacket “with a nose as pointy and put-upon as an ice cream cone.” Oreo tells him she’s been to so many benefits lately. “Tay-Sachs,” the boy says, and Oreo responds with her government name, Christine Clark.

“No, dear, that’s the name of the disease this little party’s in aid of.”

“Never heard of it,” said Oreo.

“Of course not. It’s virtually exclusive to Jews—Ashkenazim.”

“Half a loaf is better than none.”

“And sickle-cell anemia to you.”

“Of course not. It’s virtually exclusive to blacks—gesundheit.”

Oreo leaves the charity benefit, “comforted by the knowledge that the Jewish half of her had kept her from getting sickle-cell anemia and the black half had warded off Tay-Sachs disease.” The moral here (if we can imagine Ross trafficking in morals) is that Oreo’s genetic admixture is what immunizes her against identity-based disorders.

Oreo is not the easiest read, but it is a book that is, in many ways, written against ease. We all attach reference to words, that’s how language works, but stereotypes arising from designation are lazy at best, destructive at worst. Perhaps a book like Oreo—though I know few—gets ignored or quite purposefully sidelined because it defies the reader, the reviewer, the cultural critic, the scholar, and just about anyone else who dares position it. Fair enough. Isn’t that a beautiful enactment of individuality, of selfhood? In White Girls, Hilton Als makes the point that “writers are killed by stupid people and their acceptance. Their acceptance is a form of control, as it has always been, and for generations.”

Oreo mocks just about every operating stereotype. You must groan in recognition when reading about the Black pimp and his girls, knowing full well that Ross is appointing this “Black” novel with that “requisite” demimonde. You can hear Fran Ross within the pages of her novel: Iceberg Slim you want? Here ya go. Feel free to take this tintype as Authentic Black Culture. She’s asking her readers why they are so anxious to know who writes what, whose material is whose. I can only imagine the fallout if someone dared to tell Fran Ross “stay in your lane.” Nor can I imagine her ever saying that to anyone else. 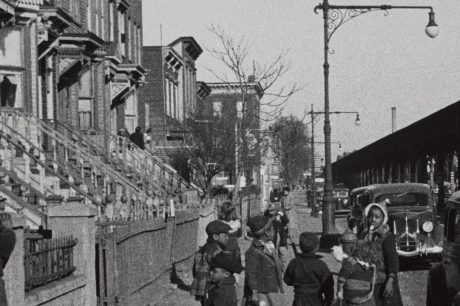 Oreo is a blissful antidote to the cant of today and a celebration of the intricacies of consciousness; it encounters no boundary it doesn’t joyously leap beyond. Ross’s novel stands in stark contrast to Hal Bennett’s Lord of Dark Places (1970), a bitter portrait of a Black man who internalizes every violent stereotype imposed on him. It’s one of the roughest, angriest novels I’ve ever read, and it makes me appreciate even more Ross’s sharp-tongued, hilarious humor. Her character Oreo is a god in control of her own weather.

Oreo sits on the bookshelf, abidingly sassy and true, and if there is ever a time in which it might be allowed its power, it is today. I admire any writer who dares to come up against the pieties of a time. To make me laugh while doing it—well, that’s a gift. Reading Oreo is like a late-night jam session with an inveterate punster who launches references and notions right and left, sometimes bruising ones. Keeping up can be tiring, but the company is irresistible and original. That thing everyone is afraid of, the Minotaur satisfied only with human flesh? Fran Ross wants readers to remember that, sometimes, he’s just a small, pampered bulldog. 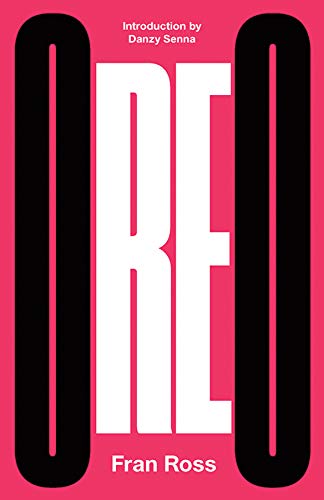