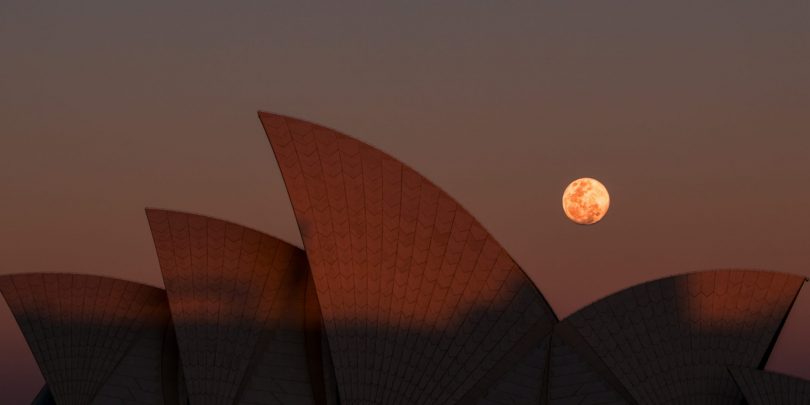 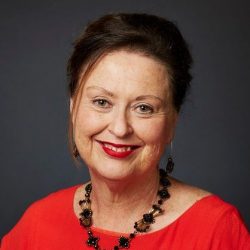 On the surface, The Impersonators is an inverted King Lear. The conventional inheritance plot of Jessica Anderson’s 1980 novel depicts a sprawling blended family preoccupied by the imminent death of its patriarch, Jack Cornock. Surprisingly, he wills his ill-gotten capitalist kingdom to his daughter, Sylvia, who has just returned to Sydney after 20 years in Europe. She is as close as the novel gets to a Cordelia: anti-materialistic, economically and personally independent. She doggedly follows a frugal regimen and fears the inheritance could lead her to “do all kinds of absurd quixotic things” that would reverse her “triumph over all those trivial old temptations.”

Yet the core of Anderson’s novel (published in the US, in 1985, as The Only Daughter) is neither Jack’s demise nor Sylvia’s rebellion. Nor is it the unmasking of the various “impersonators” the novel’s title promises. Instead, Anderson exposes the ways Australians have “repudiated tragedy and have flattened out their lives into a comfortable utilitarianism.” The novel brilliantly anatomizes the Australian settler-colonial roots of the late 20th century’s crass materialist complacency, which only seems to replace something organic, antecedent, and wholesome.

Published in 1980, The Impersonators heralds the beginning of the decade shaped by Reaganomics, Thatcherism, and a worldwide turn toward business-friendly, inegalitarian politics. So it is unsurprising that, early on, the novel pays close attention to the Jay Gatsby / Billy Bathgate glamor of the “big lie” that undergirds financial success. Jack is the novel’s founding fraudster. Raised in rural poverty, he made his money on the black market during the War. The next generation has not known the same level of hardship but is more brazen and less connected to actual labor. One of his children faces criminal charges for company fraud, and another sponges off vulnerable women as a serial gigolo.

The Impersonators connects that declensionist generational change with Australia’s battle against progressive reform during the 1970s. It is set in the wake of the 1973–75 global recession, in Sydney, a city still reeling from the historic dismissal (by the Queen’s representative in Australia) of the liberalizing Whitlam government. Gough Whitlam had led the first Labor government after 22 years of conservative Coalition rule and had implemented an agenda of progressive change—one that polarizes the country even today—including the establishment of free tertiary education, Legal Aid, the Aboriginal Land Fund, and no-fault divorce. The Impersonators is both implicitly and explicitly shaped by the battles triggered by those attempted reforms. Included in the story line detailing Sylvia’s induction back into Australia is an account of the bitter family divisions instigated by the Whitlam dismissal (with shades of the Dreyfusard/anti-Dreyfusard fights in Zola’s France). One couple is so riven that they obtain one of the “new little divorces” made possible by the revised Family Law Act.

Sylvia’s ethos demonstrates the sustainability of an anti-materialist ethos even, perhaps, in the intensified neoliberalism of the current era.

One irony about the Reaganite neoliberalism Anderson so drily chronicles is that it was accompanied by the renaissance of Australian literature and film sparked by the liberalization of the 1970s. Anderson herself produced three radio plays and four novels during the decade; Tirra Lirra by the River (1978) and The Impersonators each won the Miles Franklin Literary Award, Australia’s most prestigious literary prize.

Here I enter the story, as one of the direct beneficiaries of Whitlam’s free tertiary education. When I first read The Impersonators, in Sydney in the early 1980s, I was struck by its blistering critique of (Australian) materialism and its mapping of my hometown through networks of institutions, technologies, and capital. While the lockstep and circuitous nature of these structures reveals their inescapability, I was galvanized by individual negotiations brokered within those limitations by the invention of various “tactics,” to use Michel de Certeau’s term for steering individual pathways through the structures of power.

In fact, it is deflation that emerges as the surprisingly redemptive keynote of this novel. In The Impersonators, successful tactics are those that enable financial independence, especially for women. Simply “getting by” may look dreadful to a “greed is good” society. But it also has potential as an ethos of reduced expectations.

Two of Sylvia’s tactics were instructive to me on first reading and remain so. The first is her tenet of downward mobility. She works only part of each year, leaving her with months of “freedom.” As she explains: “It is only a matter of reconciling yourself to a low standard of living. … The trick is … to refuse to consider anything else. No dreams.” The second tactic is linked to her status as the returnee who provides a critical optic on the home culture. While sympathetic to the reasons for her expatriation and her views on Australia, the novel also critiques this tactic as another form of impersonation. It comes off as parasitism on “other people’s rituals” and a refusal to contribute to one’s culture. Sylvia’s decades in Europe were vital to her achieved independence and her clarity of perspective. Her ultimate decision to remain in Australia signals a qualified confidence in aspects of the national generational change already in process. Sylvia’s involvement in political processes and as a language teacher in an increasingly multicultural Sydney will assist in this development, which will, in turn, provide her with a habitable place in the world.

The novel’s debates over self-reliance and the social contract are complicated by Sylvia’s status as principal legatee of her father’s will. In The Impersonators, unlike in Lear, the daughter who has not made declarations of love to her father becomes the chosen inheritor; Sylvia has not even corresponded directly with Jack in 20 years. 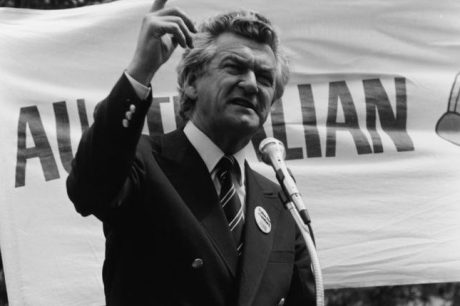 Goodbye to All That: The End of Neoliberalism?

A will is perhaps the most overdetermined instance of textual power that exists: it demands both documentary authenticity and faithful execution of textual intention. Yet in The Impersonators it is the principal heiress, Sylvia herself, who unwittingly sabotages her own good fortune—by asking her father if he knew that his first wife, Molly, was illiterate. His subsequent alteration of the will in Molly’s favor brings an illiterate subject into the textuality of law and its performative effects. Sylvia will inherit only after Molly’s death, which Molly warns her will be a considerable time.

The final deflationary directive offers a qualified redemption to this narrative of greed and rapacity. Sylvia reads this late emendation as Jack having come to understand her, by recognizing how an endowment at this time would disrupt her ethos of providence, which she can now continue without “temptation.” Will and narrative finally align. For Sylvia claims that she never wanted to “drop out” of culture completely, only to “drop down” with the aim of “freedom.”

Her achievement of a moderated “freedom” predicated on reduced expectations is, crucially, a form of anchored idealism. Given the social polarization and alienation in both national and global contexts during the period, Sylvia’s ethos demonstrates the sustainability of an anti-materialist ethos even, perhaps, in the intensified neoliberalism of the current era. Reading The Impersonators in 1982, I found it imaginatively instructive in this negotiation; now, even more so. 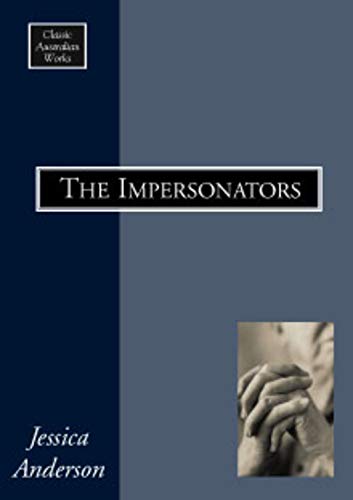