B-Sides: Juan José Saer’s “The Investigation”
How to catch a killer who only exists in a parallel world? 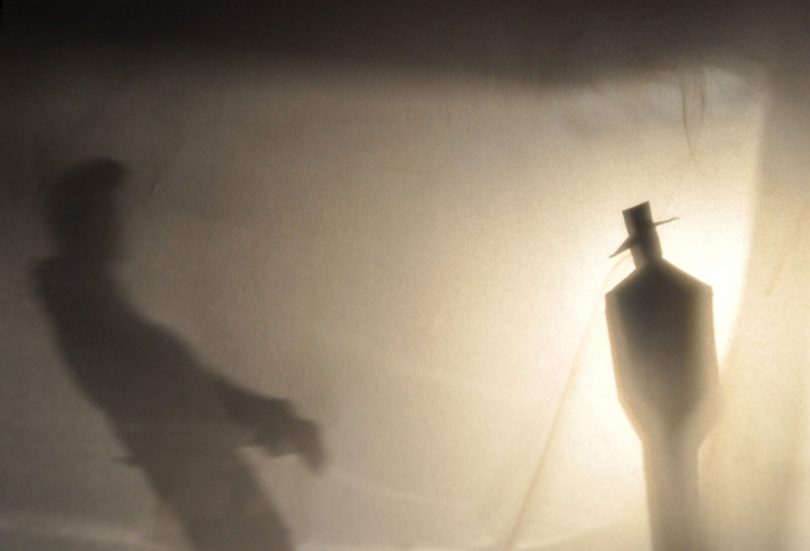 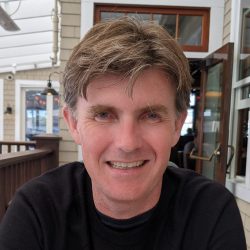 Juan José Saer’s The Investigation tells the story of an insanely violent Parisian serial killer. But this is far from being a typical crime novel. For a second investigation is folded into Chief Police Inspector Morvan’s attempt to track down the murderer, who specializes in the brutal death of elderly women. On the face of it, this second mystery would appear to be far less urgent: in an Argentinean café, three literary critics try to discern the author of an unsigned manuscript, a long and dazzling novel about the fall of Troy. But hidden in their conversation are references to the sudden and unexplained disappearance of the twin brother of one of the critics, along with the brother’s lover, 20 years before. The connection between what happened to the couple and what is happening to old ladies in Paris is never made explicit, but each story casts its shadow over the other.

The Investigation was published in Spanish, as La Pesquisa, in 1994; it appeared in English, expertly translated by Helen Lane, five years later. Saer is typically regarded as the most important Argentinean novelist of the late 20th century, though his complex, lyrical, and compulsively readable novels remain largely unknown in the English-speaking world. The unavoidable point of reference for any Argentinean writer is, of course, Jorge Luis Borges, though Saer is more obviously influenced by the nouveau roman. In 1969, he translated Nathalie Sarraute’s first novel, Tropisms, and the minute descriptions in The Investigation of the coldness of beer, the saltiness of olives, and the meticulousness of Morvan’s mind recall both Sarraute’s work and that of Alain Robbe-Grillet.

Morvan, despite being a brilliant investigator, has little in common with Sherlock Holmes or Hercule Poirot. He does, however, have a Watson, albeit a Watson who might be cleverer than he is himself—his second-in-command, Captain Lautret, whose name could be read as a rendering of l’autre, French for “the other one.” Indeed, this is a novel of doubles. The care and precision displayed by the serial killer make him a mirror image of Morvan himself. This partly accounts for why Morvan is plagued by self-doubt, tormented by a recurring dream, menaced by vague feelings of guilt and terror. These feelings extend to Saer’s narrator, who, disconcertingly, addresses the reader with a pitilessness akin to that which the killer displays toward his victims: “Knowing you as I do, you must be wondering what place I occupy in this story.” It only becomes clear much later in the novel what relation the narrator has to the story he is telling—and whom exactly he is addressing in these second person asides.

This being a detective story, everything is ultimately revealed—or, at least, it appears to be. The killer’s crimes are committed in an ever-tightening circle around the Special Bureau of the Crime Squad, in the 11th arrondissement, producing in Morvan the uncanny sense that he is pursuing his own shadow. Almost 30 old ladies have been killed in almost identical fashion: they are somehow persuaded to let in the killer, and to share a meal and a glass of champagne with him, before being raped, tortured, and executed. The killer, despite the lurid excesses of his crimes—the corpses are eviscerated, their insides carefully arranged around them—leaves no clue by which he might be identified. Such “perfection,” Morvan reflects, gives the murderer “the stature of the demiurge who exists only in the universe that he creates.” How to catch a killer who only exists in a parallel world?

But then the novel itself changes worlds. We move from a grey, cold winter’s evening in Paris—a world of brightly lit shops and hurrying shoppers—to an intolerably hot and humid riverside café in the delta north of Buenos Aires. Pigeon Garay, newly arrived from Paris with his son, is making his first trip back to Argentina in 20 years. We are never told why he left because we do not have to be told: he was one of countless intellectuals who fled abroad during the 1970s to escape the country’s right-wing regime, which tortured and killed thousands of students, writers, and academics. Pigeon has agreed to accompany his old friend Tomatis and a younger critic, Soldi, on their trip to view a manuscript in the possession of the widow of a poet whom all three knew.

The text, titled In the Greek Tents, tells the story of the Trojan War from two perspectives: that of the Old Soldier, who has spent 10 years guarding Menelaus, and that of the Young Soldier, newly arrived from Sparta. The difference in these characters’ perspectives on the war is not what we would imagine. For the Old Soldier, stationed far from battle, the war feels distant, alien; “If he had run across Ulysses or Agamemnon, the Old Soldier would not have recognized them.” For the Young Soldier, conversely, the war feels very familiar: he has spent his childhood days playing at being a Greek or Trojan hero, and his nights listening to stories about their exploits. As Pigeon says, not entirely ironically, “The Old Soldier possesses the truth of experience and the Young Soldier the truth of fiction.” This distinction clearly also pertains to the Argentinean context, where society can be divided into those who stayed and those who fled the regime, though Saer carefully refuses to choose sides. 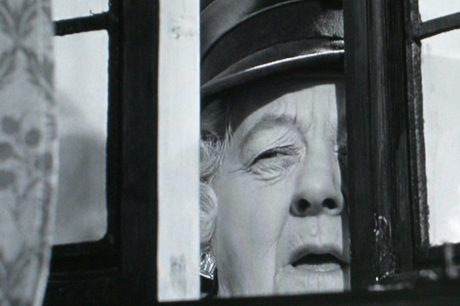 On their trip up the river to view the manuscript, the men pass the house where Pigeon spent his summers. His son, “to please his father, cast a long lingering look” at it, though it means nothing to him. But this is also the place from which Pigeon’s twin brother, Cat, had disappeared, together with his lover, Elisa. Before they had vanished, the two had visited the house for a few days each year, “where they periodically repeated the ritual of adultery.” They left behind no signs of a struggle. Nothing was missing; food for a few days was still in the refrigerator. The person who discovered the abandoned house was frightened by a sickening odor, “since those were times of terror and violence.” But the smell turned out to be nothing more than a piece of meat decomposing on a plate, with a large kitchen knife next to it.

No more is said about this uncanny absence. But the reader, precisely in the manner of a detective, cannot help but make a series of connections: from the missing lovers to the “disappeared”; from the ritualistic adultery in Argentina to the ritualistic killings in Paris; from “the doors of Troy opening to allow the wooden horse to enter” to the old ladies happily allowing the murderer into their homes; from the stories of the Trojan War that circulate among the Greeks to the stories of the serial killer that are told throughout Paris. The true story of The Investigation, however, is one that does not require the skills of a police chief to unravel: how an entire society failed to see—day after day, for years on end—that thousands of its own citizens were being killed. 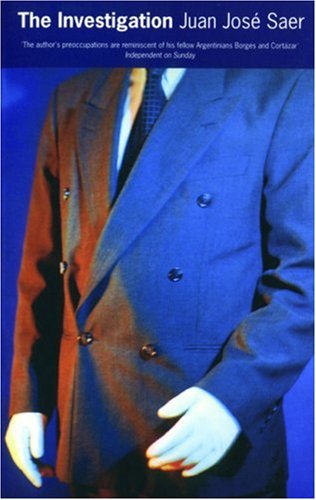