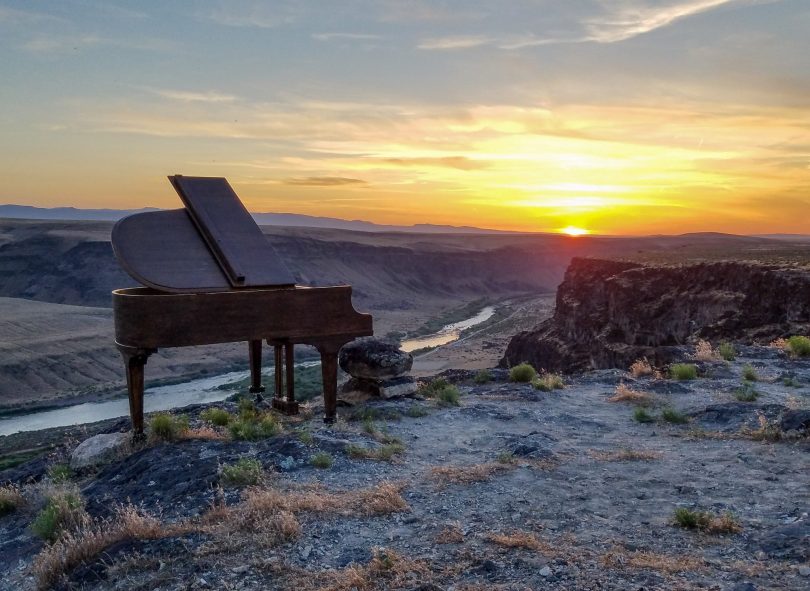 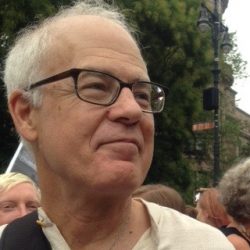 Ryder, the world-renowned pianist whose brief visit to an unnamed foreign city occupies the full 512 pages of Kazuo Ishiguro’s 1995 The Unconsoled, finds himself at one point riding on a tram. He doesn’t have a ticket. The ticket inspector approaches. He starts to explain to her that there are “special circumstances.” The ticket inspector responds: “Not having a ticket is one thing. But you know, you really let me down last night.” Hearing this, Ryder gradually recognizes her as a girl he knew in primary school. He does not remember any promise he might have made to get together the night before. As the young folk say, awkward …

This scenario, repeated and varied, helps give The Unconsoled its reputation as one long, uncannily distasteful anxiety dream. Ryder has made promises to people, or is told he has, and then he is accused of not keeping those promises. Ryder does eventually visit the apartment of the ticket inspector, who wants to show him off to friends who don’t believe she knows such a celebrity. Unfortunately, he finds himself mysteriously unable to open his mouth and tell them who he is. It’s not funny. It’s anxiogenic enough to make one want to pop a pill.

In many of his celebrated novels—such as An Artist of the Floating World (1986), The Remains of the Day (1989), and Never Let Me Go (2005)—Ishiguro forces his readers to inhabit the consciousness of an irritatingly blinded protagonist. But those novels themselves are deeply beloved; readers sympathize with the central characters and struggle to align themselves with their views and values (Ishiguro didn’t win a Nobel for nothing). The Unconsoled is different.

Understandably, many readers have been unwilling to suffer through so many chapters of high and unrelieved anxiety. Why does Ishiguro sentence his readers to such long-term unpleasantness? There is a simple answer, and it helps explain why the novel’s atmosphere is so dreamlike—which is not the same as nightmarish.

Every culture has its rules, written and unwritten, dictating the particular obligations its members owe to particular other members: what spouses and friends, parents and children can legitimately expect from each other, the very different things that are to be expected from participants in a business transaction, and so on. They may not strike an outsider as good rules, but they command how that culture works. In this novel, however, those rules seem to have been quietly suspended. As a result, characters (and the novel’s readers) can’t be certain of what their proper obligations are.

The novel is sometimes described as Kafkaesque, but in Kafka, the uncertainty is rarely experienced by the reader as a liberation. The Unconsoled unhinges social hierarchy, wildly and sometimes wonderfully. In the novel’s opening sequence, an elderly porter mentions to the pianist that he is worried about his adult daughter and asks Ryder to go find her in a nearby café and sound her out. Given that Ryder’s relations to the porter have been restricted to having his bags carried up in the elevator, this request seems excessive, to say the least. But Ryder agrees. And when he eventually finds the daughter, Sophie, she greets him as if she has been expecting him. She says she has good news about a house in the woods, just the sort of house they’ve been looking for. Ryder gradually recognizes Sophie. It appears that she and he are an item, perhaps even married.

Ishiguro asks his readers a pesky question: why assume that you are always the center of your story, or even the hero of your own life?

It is true that Ishiguro has long focused his attention on the sorts of men who conspicuously lack the faculties necessary for ordinary social interaction; indeed his novelistic stock-in-trade includes a persistent formality of speech that can make his characters sound like foreigners, even when speaking their own language—or sound like they fall somewhere along the autism spectrum. But pause a bit before going diagnostic. If Ryder and Sophie are married, then the porter is Ryder’s father-in-law. And in that case, it would not be abnormal for him to propose a mediatory chat between the pianist and his daughter.

Readers may well lose patience with Ryder’s inability to say no to all the presumptuous people who have no right to the favors they request. The hotel manager calls Ryder’s hotel room, waking him from a deep sleep on what seems to be the morning after his arrival, and asks him to come down to the lobby—so that he, the manager, can greet him. Ryder does not curse him out or hang up. He answers that he will be down before long. The hotel manager says fine, but he will remain standing in the lobby until Ryder arrives. Ryder gets up and goes, seemingly oblivious to this textbook display of passive-aggression.

On the other hand, the people who ask Ryder for unreasonable favors, right down to the day of his big concert (when Ryder suddenly remembers he has not practiced, or even chosen what pieces he will play), include those to whom he is closest. And his failure to comply sometimes turns out to be a kind of success. When Ryder does finally steal time to practice for the concert in an unlikely shed on a hillside, he ends up unintentionally fulfilling another untimely and inconvenient request: that he provide piano accompaniment as an old musician buries his deceased dog. This turns out to be the only concert that he gives—to the musician outside who listens while he shovels. And we are told the music leaves him consoled. After all, as George Eliot taught us, we can’t often see the distant consequences of our actions, but they are just as real and perhaps just as important as the consequences we do see.

To me, this novel is magical because it invents a unique form for a key ethical uncertainty of our time: the anxiety-producing question of how much we owe to invisible strangers, a question which also obliges us to reevaluate the relative priority we give to our near and dear ones. By my reading, the maddening, but also utopian, undecidability that organizes The Unconsoled is this: what if, when having your bags carried (or your ticket inspected, or your breakfast served, or your garbage collected), you could not determine whether the person offering you that service should be treated not just politely, but as you would want to treat a family member or a friend? 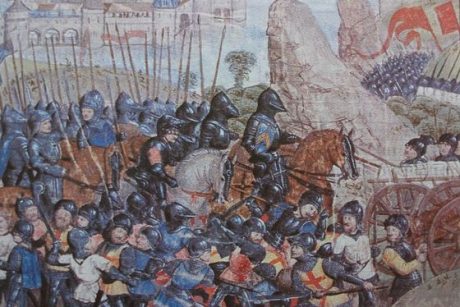 George Eliot asks with evident unease, “Why always Dorothea?”, even though the Dorothea in question is manifestly the central figure of her novel, Middlemarch. Similarly, Ishiguro is asking his readers a pesky question: Why assume that you are always the center of your story, or even the hero of your own life? Everyone has a story, porters and ticket inspectors as much as celebrity pianists. Everyone’s story deserves to be told. If you are a novelist, everyone has a claim on you, and a pressing one.

In this sense, Ryder stands in for his author. Ishiguro has created a protagonist who embodies both the truism that you can’t satisfy everyone (hence the anxiety) and the moral truth that you can’t not try. The anxiety is everywhere in the novel, in every awkward or failed social encounter.

The effort to satisfy those around one nonetheless is why the novel is as much a utopian dream as it is an anxious nightmare. It is pervaded by the unkept promise of democracy. I mean democracy not just in the cosmopolitan sense (my point in an earlier essay, and Katherine Stanton’s in her beautiful book Cosmopolitan Fictions)—that is, the balancing of local obligations against more distant ones. The Unconsoled is also radically democratic in the domestic sense. It experiments with representing a world in which there would be nothing abnormal about friendly and intimate equality between a world-famous pianist and the porter carrying his bags in the elevator or the woman demanding his ticket on a tram. Knowing we haven’t gotten there yet is the source of an anxiety that is worth having. 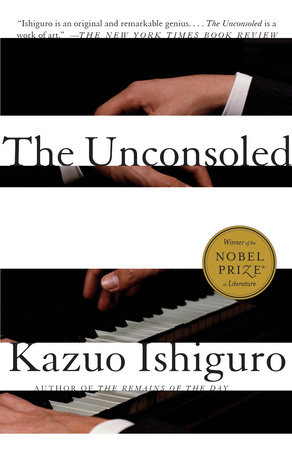