B-Sides: Marion Milner’s “A Life of One’s Own”
I rarely fail to remember my first encounter with a book—it usually becomes merged with the story of the book itself—so it is disconcerting to me to realize ... 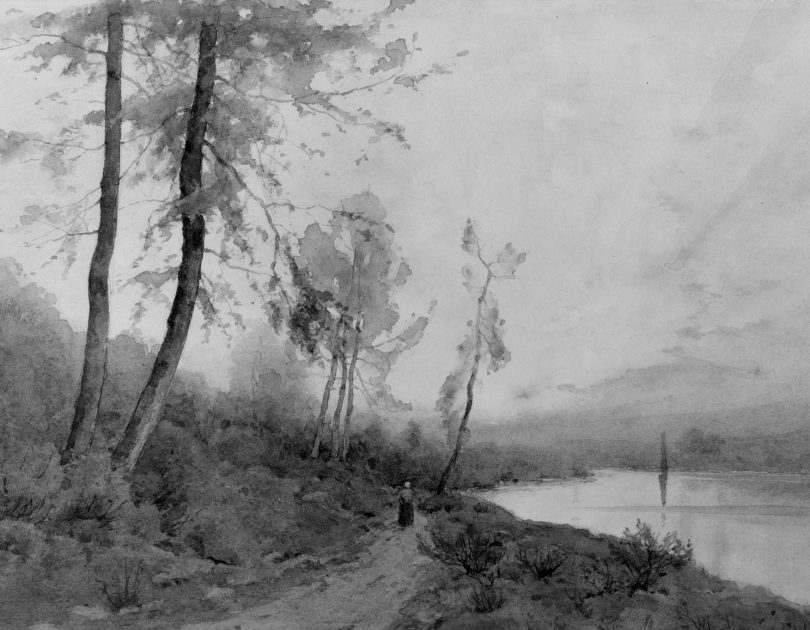 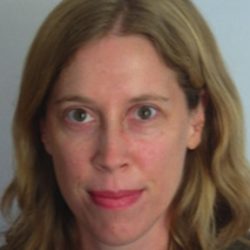 I rarely fail to remember my first encounter with a book—it usually becomes merged with the story of the book itself—so it is disconcerting to me to realize that I have no recollection of how I first latched onto Marion Milner’s A Life of One’s Own (1934). Someone must have told me to read it, or it could have cropped up in a footnote. This forgetting feels different from an ordinary lapse of memory, more vehement—my mind refuses to go there. A Life of One’s Own has always felt as though it were waiting just for me: a thinking person’s self-help book. There is something about Milner’s appeal to the possibility of experiencing something of “one’s own” that invites one to reject any sense of indebtedness to the forgotten source, to feel directly addressed.

As powerful as this sense of universality, though, is the book’s historical specificity. A Life offers unprecedentedly direct access to the mind and feelings of an early 20th-century educated working woman. Marion Blackett was 26 when she began the research for the book, in 1926, and 34 when she published it, under the pseudonym Joanna Field. She had completed a degree in psychology and physiology, in 1923, and soon after started working for the National Institute of Industrial Psychology, headed by Charles Samuel Myers, collecting data from various factories and industrial workplaces across England. The winter of 1927–28 was spent in the United States on a Rockefeller scholarship, attending Elton Mayo’s seminars at Harvard Business School.

She had married Dennis Milner just before leaving for the States; their son, John, was born in 1932. Dennis’s chronic illness meant that Marion had to return immediately to work: she taught psychology to the Workers’ Educational Association in the East End of London, and also undertook research for the Girls’ Public Day School Trust (published in 1938 as The Human Problem in Schools). She would eventually begin training with the British Psychoanalytical Society, in 1940, and later practiced as a psychoanalyst for many years, but A Life of One’s Own and Milner’s second book, An Experiment in Leisure (1937), sit emphatically outside the psychoanalytic canon.

Milner’s beef with psychoanalysis is not with the premise that our impulses are intricately complex, but with the idea that expertise outside the self is required to track them. “The psycho-analysts,” she writes, “had always given me the feeling that they considered the unconscious mind as a sort of special preserve which no layman must tamper with.” In beginning to reclaim this preserve for the lay self, Milner sets herself an apparently simple task: to attend to the daily meanderings of mood, with the particular aim of tracking her own happiness. She starts writing regular diary entries:

I began on a Sunday. This was the only day when I had leisure enough to catch up with the smaller necessities of my life, darning, writing letters, general tidying-up. By the end of the day all I could find to say in my diary was: “Rather oppressed with the number of things to be done.” The only special happiness that I could remember was hearing someone playing the piano in the distance and watching the splashing water in my bath. The next day, back at my work, I apparently had only one moment which seemed important. It was a moment of absent-mindedness when I looked up from my desk and found myself gazing at grey roofs and chimneys, a view typical from a million of London’s top-floor windows. I do not remember what I saw but only the shock of delight in just looking.

While this exercise, which she terms “a kind of preliminary mental account-keeping,” may come across as a subtle comment on the unquantifiability of the value in female labor, its appeal for me lies less in its recording of quotidian charms than in its broader recognition of the rewards of abstractedness.

As her experiment progresses, Milner follows the body rather than thought, observation rather than will. In activities from simple game playing to drawing and singing, she gains access to a new level of awareness and skill, finding that “if I used my will to keep my attention fixed on the end I wanted to achieve and on keeping my muscles relaxed, then the body knew how to find its own means, I did not have to think about what my limbs were doing at all.”

She sketches well when she sketches in haste, trying to capture the thing rather than playing the careful artist; she sings in tune when she catches herself unawares. She observes more effectively when she doesn’t drive her sensations: “I was finding that my eye had quite definite interests of its own, that when it was not driven into being the slave of my desires, or browbeaten into providing me with information, it liked looking at things for their own sake and saw quite a different world.”

While this may sound Zen, there is a lively hedonism to her search for sources of enjoyment. She tries new dances and clothes, jazz clubs and ping-pong, sleeping under the stars and nude sunbathing. The book also explores manifestations of boredom, anxiety, and hatred, but her focus on positive affect aligns A Life of One’s Own with a broader interwar commitment to the upbeat—today we party, for who knows what lies ahead. Others in Britain were conducting similar experiments: Bertrand Russell’s The Conquest of Happiness was published in 1930; Mass Observation ran a competition in Bolton in 1938 asking respondents to rank 10 “qualities of life.” Milner similarly resorts to lists at various points in her book, mentioning, under “Things I love”: “the abandon and moods of dogs,” “fairs, loitering in a crowd,” “old implements,” and “people singing out of doors.”

Milner draws upon kinds of evidence that are part and parcel of the “mindfulness” syllabus: journal writing, meditation and breathing exercises, dream transcription, free-associative writing, automatic drawing. However, as a trained social scientist, she frames her approach methodically. By offering hypotheses, tests and controls, she subtly reconfigures leisure and pleasure as forms of work. At the same time, she rethinks work practices, including her own writing, in ways that resonate with dynamics of play. She rejects striving and narrow focus in favor of receptivity, pleasure, and creative license. 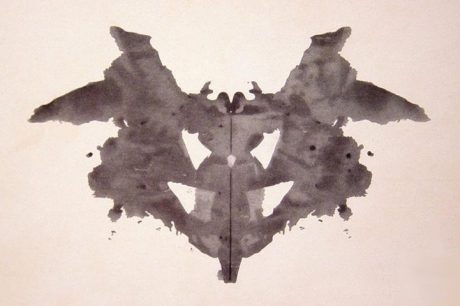 The World in a Blot of Ink

This disjunction between approach and subject matter is the secret of the book’s enduring appeal. In A Life, all the perverse delight of snooping in a private journal is nested within a philosophically strenuous reading experience. Milner gets her readers to rethink the separation of spheres of work and leisure: to find imaginative possibility in daily tasks and to be more thoughtful and practice-based in using our down time.

In the process, she unostentatiously offers a prescient and highly original account of subjectivity, by taking the self as estranged object and treating personal feeling as matter for observation. Like the analyst she proves she can do without, she provides a method of noticing patterns of response, and so of freeing ourselves from their sway. Like the modernist novelist she almost is, she invites us to retrieve the familiar from a stream of consciousness, yet to bring self-reflection to our drive for identification. The “own” life is every reader’s prerogative. 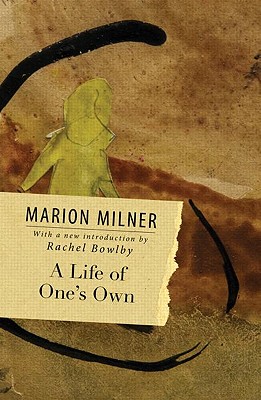 A Life of One’s Own