B-Sides: “The Diary of ‘Helena Morley’”
On November 26, 1893, a 13-year-old Anglo-Brazilian girl opens her diary to record a rescue mission. Helena’s father, a diamond miner in Diamantina, in ... 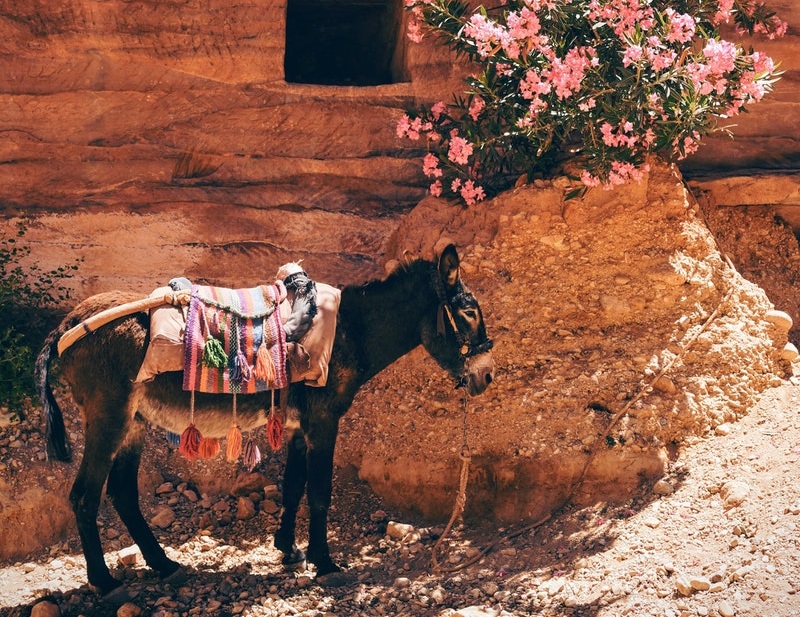 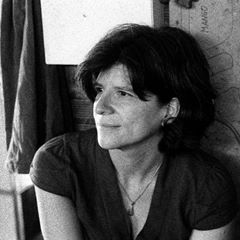 On November 26, 1893, a 13-year-old Anglo-Brazilian girl opens her diary to record a rescue mission. Helena’s father, a diamond miner in Diamantina, in Minas Gerais, Brazil, has gone to Biribiri, about 20 kilometers away, to check out a new mine. One afternoon, his mule shows up at home, waiting to be fed. “We must get ready to leave early tomorrow morning. Something’s happened to Alexandre,” says Helena’s mother, tears in her eyes. The next day she wakes Helena and her siblings for their trek: “Get up! The rooster’s already crowed twice! It must be 4 o’clock.”

They set out. After a long time, they hear a church bell strike two and realize their mother has forgotten (and not for the first time) that roosters sometimes crow all night. They keep walking under the stars, but soon grow anxious about the road. Finally, her mother calls a halt: “This road is really too strange. We’d better sit down and wait for daylight.” Helena continues her story with a characteristic flair for the dramatic: “When it was daylight, what an abyss! … It was the very top of the Serra dos Cristais and from up there we saw the road far below. We were on a precipice!”

That tiny sliver of a story contains the quintessence of The Diary of “Helena Morley,” first published, in 1942, as Minha vida de menina (My Life as a Young Girl), by its author, Alice Dayrell—who borrowed the pseudonym “Helena Morley” from her father’s side of the family. Its freshness and precision in depicting late 19th-century provincial mining life quickly made it a hit in Brazil, as did the determined promotional efforts of exiled French novelist Georges Bernanos. By the 1950s, copies were apparently presented every year as “prize-books” to students of Rio’s Convent of the Sacred Heart.

It was, however, something more than Brazilian antiquarianism that drew the American poet Elizabeth Bishop to translate it. She was intoxicated by the sense, as she writes, that “it really happened … day by day, minute by minute, once and only once.” The book as we have it in English, with Bishop’s own incisive and vivid introduction, keeps that sense of real happening alive.

The poignancy of “The Diary” lies in its double life: both vivid presence and distant memory.

By the time Bishop met “Dona Alice,” the latter was a respected lady of 76 years old and “very much a matriarch,” wife of the director of the Bank of Brazil. She and her husband showed Bishop poignant memorabilia: a letter from George Bernanos, earlier versions of the book, photographs. Bishop even learned that in 1867, the English explorer Sir Richard Burton had met Alice’s father in Diamantina and written about him in his Explorations of the Highlands of the Brazil. He was, writes Bishop, “even then at work mining diamonds, as he is later, throughout the pages of his daughter’s diary.” To me, “even then at work mining diamonds” captures the sense of overlapping past and present, so vividly present throughout the diary. And “throughout the pages of his daughter’s diary” evokes the diary itself as a landscape in which Alice and her family are still working, playing, squabbling, and celebrating.

Bishop was right—the book breathes actuality, with its high- and lowlights. Over here, the chancy nature of diamond mining: after Alice’s friend Arinda discovers a “really big diamond,” her uncle “gave Arinda five brand-new hundred mil reis notes. She ran off to her father’s cabin with all of us after her. Her father, her mother and everyone was crazy with joy. Her father folded up the bills and put them in his pocket, took them out again and looked at them, and put them back again.” Over there, the complacent racism of these years just after the end of slavery: “I don’t know why one of [the biracial girls living nearby] turned out to be white and pretty … She married a Negro who is so ugly it breaks your heart. … On the wedding day, papa said, ‘It’s throwing pearls before swine.’ Everybody was sorry.”

On the last page of Laura Ingalls Wilder’s Little House in the Big Woods, Laura says to herself as she falls asleep, “Now is now. It can never be a long time ago.” That realization about the unapproachability of the past is not just the young Laura’s. It also belongs to the writer of those sentences, herself already an old woman. Also to Wilder’s silent collaborator, her daughter, Rose, gazing back at those far-off inaccessible memories. And finally it even belongs to the book’s readers, yet more removed. The poignancy of The Diary of “Helena Morley” too lies in its double life: both vivid presence and distant memory. 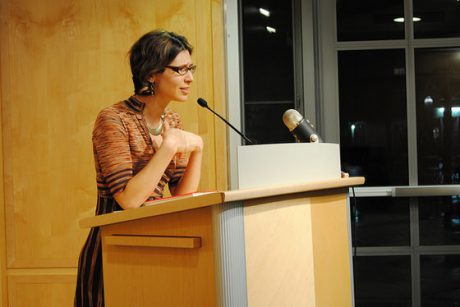 Bishop reveled in that doubleness: her introduction details her own impulse to seek out, in Morley’s words and in her town, a past that is both immediate and unrecapturable. Not satisfied to meet “Helena” herself, she also roamed Diamantina searching for signs of the past: “Some of the people in the diary are still alive, and the successors of those who are dead and gone seem very much cut from the same cloth. Little uniformed girls, with perhaps shorter skirts, carrying satchels of books, press their noses against the dining-room windows of the new hotel and are overcome with fits of giggling at seeing the foreigner eat her lunch.”

Gazing out at these little schoolgirls, Bishop feels something more than pathos. There is a pleasingly contrived quality to this double exposure, like some ingenious contraption at the fair—a sensation of delight, as well as nostalgia, in the way a younger generation stands in for a bygone one.

This desire to experience the bygone as present doesn’t stop: as I reread the book in 2017, it brought back the time when I first read it, in 1998, in a mining town in Mexico, watching schoolchildren clatter down a cobblestone road, and drinking punch with hawthorn berries during evening Advent processions. Books, like places, are never the same twice. Yet that never stops us trying to spin the clock backward, to make the time machine operate as promised, just this once. 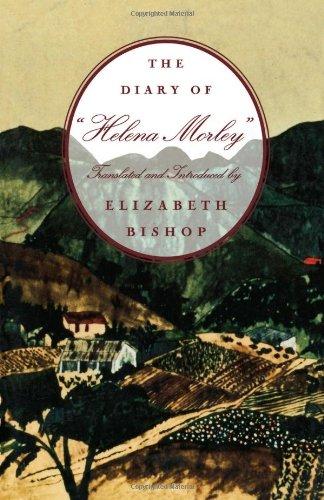 The Diary of “Helena Morley”

Translated from the Portuguese and with an introduction by Elizabeth Bishop
Farrar, Straus & Giroux, [1957] 1995
Buy