B-Sides: Virginia Woolf’s “Flush”
Woolf’s spin on the genre of children’s fiction about animals is valuable because of its comedy, not despite it. 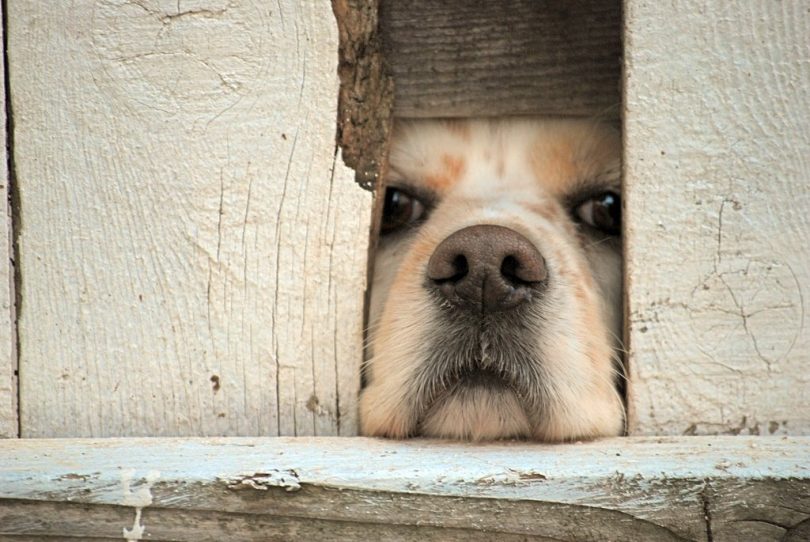 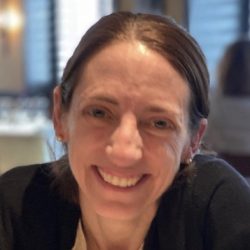 Woolf wrote Flush “only by way of a joke” as she recovered from the mental exhaustion and depression that followed writing The Waves, one of her experimental masterpieces. Flush the dog was given to Elizabeth Barrett by another writer (Mary Russell Mitford), and Flush the biography grew out of a host of literary influences. After seeing the new comic play The Barretts of Wimpole Street in 1930, Woolf began devouring the Brownings’ published letters. Laughing at the descriptions of Flush’s antics—she too had a beloved cocker spaniel—Woolf began writing a mock-serious biography of the animal as a parody of her friend Lytton Strachey’s portraits in Eminent Victorians.

Woolf was embarrassed about having written Flush, which she feared would be called “charming.” (It was.) But Flush is valuable because of its comedy, not despite it. Flush adapts the genre of children’s fiction about animals that reached its apex with Anna Sewell’s earnest, sentimental Black Beauty (1877). Unlike Sewell, Woolf sees the potential for wry observation in the animal’s naive point of view. When “England’s foremost poetess” and her new pet first meet, they find that they look uncannily similar: “Heavy curls hung down on either side of Miss Barrett’s face; large bright eyes shone out; a large mouth smiled. Heavy ears hung down on either side of Flush’s face; his eyes, too, were large and bright: his mouth was wide.” For all its supposed naiveté, the comparison (borne out by a 1859 portrait of Elizabeth Barrett, reproduced in Flush) is strikingly accurate.

Woolf’s mental illness and suicide inevitably inflect how readers think of her novels. Yet cheekiness, too, is one of Woolf’s characteristic modes. Like other modernist writers, Woolf was engaged in the cerebral project of breaking from high literary tradition. But while James Joyce and T. S. Eliot gaze upward at great writers from the past, Woolf has fun bringing them down to earth. Although the Duke in Robert Browning’s poem “My Last Duchess” memorably chooses “never to stoop,” Woolf shows us Browning himself stooping—to offer Flush a cake.

The inherent absurdity of writing from the perspective of a famous writer’s pet is made more comic, but also touching, by the melodrama of Flush’s inner life.

Flush makes use of Woolf’s full arsenal of modernist techniques for representing consciousness. Flush’s own sensations and impressions (like those of characters such as Mrs. Dalloway or Lily Briscoe) are rendered through free indirect discourse, stream of consciousness, and fragmentation. The natural fineness of canine senses—which include “smells that lay far beyond the range of the human nose”—makes him a fertile subject for modernist experimentation.

Flush spends his puppyhood in the country and is overwhelmed by the city’s odors after he comes to live with Miss Barrett, an invalid who rarely ventures out of her bedroom:

For the first time the whole battery of a London street on a hot summer’s day assaulted his nostrils. He smelt the swooning smells that lie in the gutters; the bitter smells that corrode iron railings; the fuming, heady smells that rise from basements—smells more complex, corrupt, violently contrasted and compounded than any he had smelt in the fields.

Woolf uses similarly hyperbolic language when giving voice to Flush’s thoughts. For example, the purebred cocker learns from his brief London outings that there is such a thing as class status among dogs: “No sooner had Flush got home than he examined himself carefully in the looking-glass. Heaven be praised, he was a dog of birth and breeding!”

The narrator’s tone has been called mock heroic. True, but such a description flattens out how the narrative voice wavers constantly between cultivating sympathy for and irony about its unlikely subject. This mix of ironic judgment and intimacy reminds me of Woolf’s mode in Orlando, her fictional biography of a man who wakes up one day as a woman, then observes centuries of English history as a semidetached Tiresias.

The inherent absurdity of writing from the perspective of a famous writer’s pet is made more comic, but also touching, by the melodrama of Flush’s inner life. Take this description of the “whirlpools of tumultuous emotion” Flush experiences when grappling with his jealousy over Robert Browning’s intrusion into his exclusive relationship with Miss Barrett. He has twice bitten Browning, been beaten by the servant, and been told by Miss Barrett to “go away” when he spends three hours in tortured reflection:

As he lay there, exiled, on the carpet, he went through one of those whirlpools of tumultuous emotion in which the soul is either dashed upon the rocks and splintered or, finding some tuft of foothold, slowly and painfully pulls itself up, regains dry land, and at last emerges on top of a ruined universe to survey a world created afresh on a different plan.

Flush’s emotions appear as refined as his sensations: Woolf conveys with affecting precision the emotional trajectory of confronting despair and then “slowly and painfully” regaining some modicum of agency, finally emerging battered yet relieved.

The painful divide that feelings can make between living beings is one of Woolf’s most familiar subjects. When those emotions are centered in a languageless species, however, the contrast between how acutely a mute being feels and how little those feelings can be detected by others becomes an exquisite dramatic irony. For example, when Miss Barrett and Flush first meet:

Broken asunder, yet made in the same mould, could it be that each completed what was dormant in the other? She might have been—all that; and he—But no. Between them lay the widest gulf that can separate one being from another. She spoke. He was dumb. She was woman; he was dog.

That evocative phrase—“she was woman; he was dog”—gets repeated as Woolf describes Barrett and Flush’s life together. By the end the expression is wrenching. Woolf asks readers to experience something poignant and absurd at the same time: both the pathos of mental suffering to which she was personally attuned and the visceral pleasure of well-chosen words. 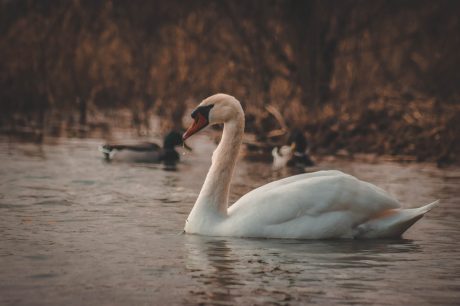 An ever-present awareness of death, loss, and despair does not, for Woolf, preclude laughter. In an essay written in 1930, while also writing The Waves, she addresses another Victorian poetess, Christina Rossetti:

Death, oblivion, and rest lap round your songs with their dark wave. And then, incongruously, a sound of scurrying and laughter is heard. There is the patter of animals’ feet and the odd guttural notes of rooks and the snufflings of obtuse furry animals grunting and nosing.

I picture Woolf, fresh from her own darkness, surfacing to the sound of the obtuse furry Flush grunting and nosing through Wimpole Street.

The debt to Eminent Victorians notwithstanding, replicating Strachey’s modernist satire was never Woolf’s intent. Woolf wrote biographies of, or based on, her friends, and this is the light Flush casts over Elizabeth Barrett. In an essay written around the same time, Woolf grumbles that the poet’s life and love story are too well known and her poetry is flawed. Nonetheless, her neglected novel in verse, Aurora Leigh, is “a book that still lives and breathes and has its being.” So, in Woolf’s poignantly comic imagination, does Flush. She was woman; he was dog. 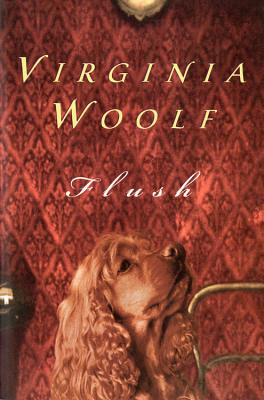