Best Poetry 2013–2014: An Envy Chain
In celebration of National Poetry Month, we asked seven poets to name their favorite poetry book released in the last year ... 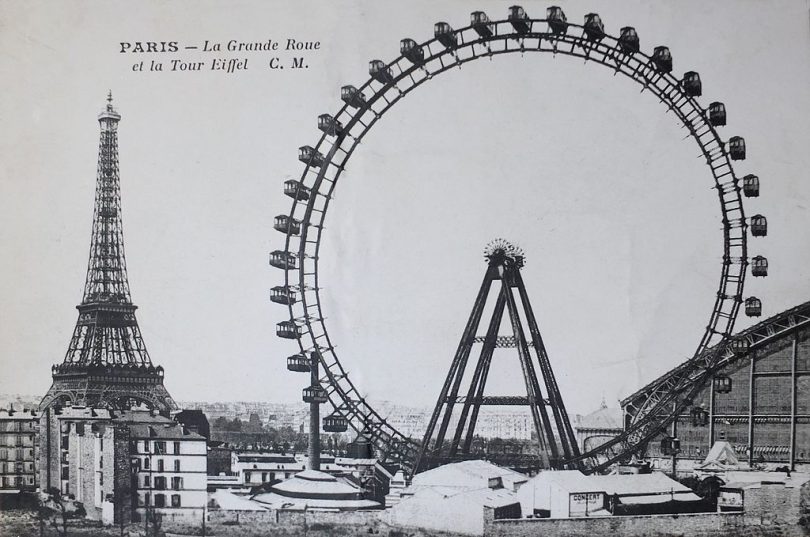 In celebration of National Poetry Month, the Public Books editorial staff put together a poetry Envy Chain. We asked seven poets a simple question: What was your favorite poetry book released in the last year? We turned to Eric Linsker, author of La Far (Iowa University Press, 2014), to kick us off.

“Geoffrey G. O’Brien’s fourth dream of spring mic checks what’s common between the actual and the possible, from Sproul to Tahrir, ‘balancing the needs of friends’ with legislated lines as direct as representative. In love with the pronouns in the politics of pronouns, O’Brien rests in properly inclusive hooks, like ‘all songs at once.’ People’s on repeat for me till revolution. Even or ever after.”

“Initially, The Living Method might seem a reference to self-help or its parody, but it depends, like Sara Nicholson’s intermittently metrical verse, on where you put the stress. After encountering the ‘creature of metrics’ in these gorgeous poems, it’s more likely that the title refers to a poetic method that still lives rather than a way to be. And the method is more than meter, it’s meter’s living purpose: Nicholson wields the authority of archival rhythms and the forceful syntax of a logician, but she constantly attaches these certainties to a wildness of premise and a brevity of figure: instead of self, ruled utterance; instead of help, poetry.”

“I’ve loved so many books over the past year, but the one I love the most at this exact moment is Tim Earley’s. I won’t offer you a summary; there is no summarizing a ‘ye ye ye ye.’ This book, this Appalachian Jubilate Agno, will continue to ‘lightly sodomize’ me for years to come. I can only hope.”

Abraham Smith, Only Jesus Could Icefish in Summer (Action Books, 2014)

“Ecstatic blues. Rural morphologies. Tourettic insistences. Whiskeyed-up animisms. Peripatetic, wildly perceptive and riled up ‘I’ filches a strange clarity from its readily available parcel of universe. I can’t write anything more than the poems already say, or, maybe, cf. Blake, ‘Energy is eternal delight.’ Abe Smith has a splinter of the true cross in his ass.”

“Coleridge said poetry looks in on contraries: seeks to balance or reconcile ’em. J. Wood’s every poem does just that. He traffics at that tipping point between the vulnerablefragile and the violentvile. J. Wood wields tremble and tremor adeptly and beautifully and tragically and somehow very much redemptively.”

“I am a fan of Olszewska’s work because it is some of the most inventive, darkly comedic poetry I have ever read. The publisher calls it Post-Soviet—the breadlines, the bomb-making, etc—but what sticks with me is how the residue of the Soviet is all over these poems. While many writers use cleverness as an aesthetic position in and of itself, Olszewska’s cleverness is constantly at odds with the real-life struggles of finding identity among all the political mess of Europe and America. There is a great fluidity among the book’s speakers: details don’t add up despite the consistent tone; when you think you have a read on a poem’s direction, Olszewska pulls the rug out under your feet. However, all this misdirection belies a deeply coherent, political, and lyrical consciousness. Her work is compact, efficient, and constantly surprising. After the laughs, you realize the planet is a fucking mess. I love it.”

“Twisted, charming, complex, and endlessly quotable, Petrosino proves poems can be simultaneously accessible and (s)well-made. The speakers of these poems clutch at the ‘allergenesis’ with ‘my medicine claw & my blood helmet’ and describes a sister as a ‘thought curving back on herself,’ wearing ‘a skirt stitched from sparrow’s ribs’ with a once-familiar mouth that ‘buckles like the beak of a record player over the blade of her face.’ Hymn for the Black Terrific treats language as a tool, a challenge, a game, and a gift.”

Only Jesus Could Icefish in Summer

Fold of the Map

Hymn for the Black Terrific