“Bright Lines”: a Discussion Guide
The First Lady of New York City recently gave local booklovers something to celebrate. Over the next year, Gracie Mansion, the mayor’s residence, will open its doors to several lucky residents for a ...

The First Lady of New York City recently gave local booklovers something to celebrate. Over the next year, Gracie Mansion, the mayor’s residence, will open its doors to several lucky residents for a book club series hosted by Chirlane McCray herself. The Gracie Book Club kicks off on May 17th with Tanwi Nandini Islam’s Bright Lines (2015), a novel about a Brooklyn-by-way-of-Bangladesh family whose members are struggling with questions of personal and political identity.

In conjunction with Gracie Book Club, Public Books put together a discussion guide for the novel. Even if you didn’t win the ticket lottery this time around or can’t attend the NYPL live stream—or, God forbid, don’t live in New York—we hope this guide will encourage you to read Bright Lines and discuss it vigorously. Let us know what you think!

A City of Outsiders 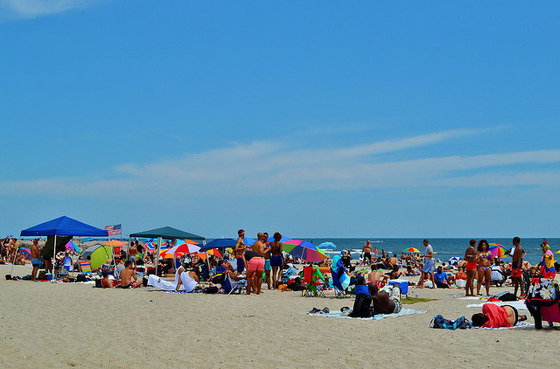 1. As an adopted child, Ella belongs to a family into which she was not born. Her adoptive parents, Anwar and Hashi, live in a country they came to only as adults. How are adoption and immigration similar? How are they different?

2. At the outset, Bright Lines seems like a classic lesbian love story about coming out. But towards the end of the novel, one character refers to being “queer” and another seems to be discovering himself as trans. How are lesbian, queer, and trans experiences portrayed differently in the novel?

3. Everyone in this novel struggles with their sexuality, discovering new aspects of it even into middle age. How do different characters repress or lean into lust and desire? Does the novel suggest that people should always follow their desires?

There Goes the Neighborhood 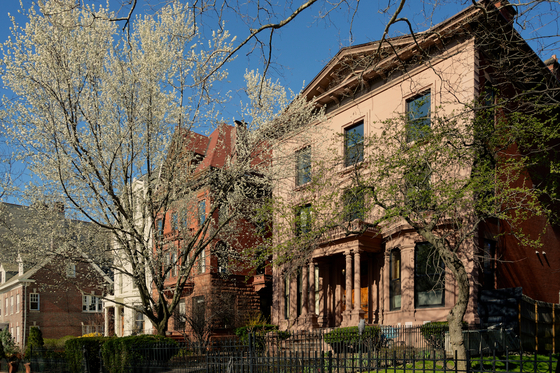 4. The urban environment of New York City is more than just a backdrop in Bright Lines. What kind of character is the city? What are its qualities, allures, and limitations?

5. Anwar bought his Clinton Hill brownstone for one dollar in 1988, making him one of the “first renovators in Bedford Stuyvesant, years before it was sliced into neighborhoods with fancy names ending in Hills or Heights.” When the story takes place in 2003, how has the neighborhood changed? Is there a sense of community among neighbors?

6. Anwar is a person of color with the resources to renovate a big house. Do you think that he contributes to the gentrification of the neighborhood by making improvements on his house? Can people of color contribute to gentrification? 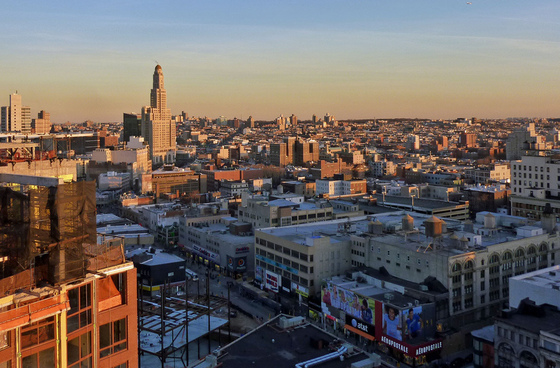 7. Ella went to therapy when she was younger, but “she didn’t ever find comfort in talking about herself.” To what extent does talking, or telling their stories, help the characters to heal?

8. When Anwar was raising Ella, he was reluctant to talk too much about her parents because he didn’t want to “haunt her childhood.” Was he right to have shielded Ella in this way?

9. How did political trauma shape the lives of Anwar and his family? Why do you think the author waits until the end of the novel to give readers a fuller history of the Bangladesh War of Independence?

The Flora of NYC 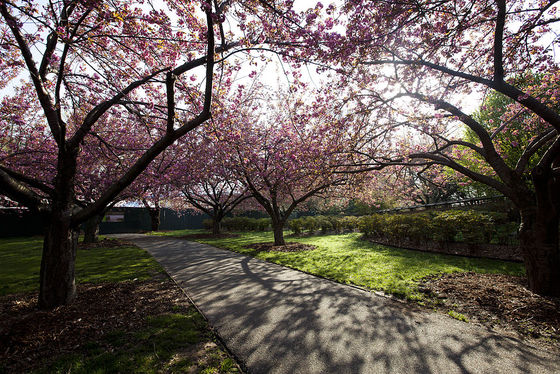 10. Seeds, flowers, and plants play a significant role in the novel: Anwar hoards ancient seeds and self-medicates with marijuana; Ella finds peace and grounding in her garden. How else do characters relate to plants in the novel, both in the U.S. and in Bangladesh?

11. Why do you think Anwar self-medicates with marijuana? Did this side of his character challenge your expectations about a middle-aged Bangladeshi family man who runs a pharmacy? At a time when marijuana is getting legalized in some U.S. states, did the novel change how you think about pot?

12. Each character has a distinctive way of interacting with rooms, houses, and the outdoors. How do the characters’ relationships to space mirror how they they relate to other people, and to themselves?