Cheese in Your Bones: The Sheep and Shepherds of Pag
This is the latest installment of Public Streets, a biweekly urban observations series curated by Ellis Avery. The island of Pag, which protrudes into the Adriatic like an accusing finger, has more ... 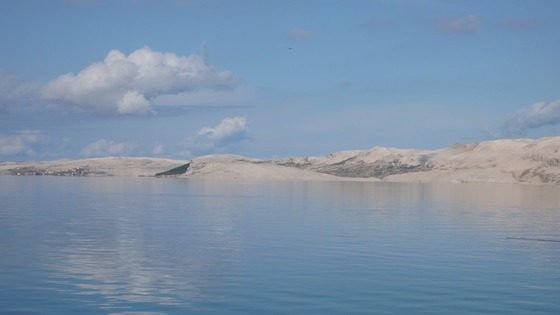 The island of Pag, which protrudes into the Adriatic like an accusing finger, has more sheep than people. A thin bridge perched across a stretch of sea connects it to the Croatian mainland: when one crosses it, the northern Dalmatian landscape shifts. Pag’s hills are rocky and sparsely vegetated with shrubs, and the harsh, barren terrain resembles a moonscape. The Venetians deforested the island in the 15th century and used the lumber to build ships, but the lack of foliage is also due in part to the Bura, a strong northeastern winter wind. Gusts whip over Croatia’s Velebit mountain range and hammer the island like a surge from a fire hose. The Bura’s gusts are so strong they can knock a grown man off his feet, sometimes reaching a Beaufort wind scale of nine: twelve, the highest number on Sir Francis Beaufort’s scale, is a full-blown hurricane.

Centuries ago, Pag island’s gold was salt. Now, sheep cheese is its lifeblood. Islanders will tell you that to be from Pag is to have Paški sir (Pag cheese) in your bones. There are two types of Paški sir, “young” cheese and “aged” cheese, both infused with a distinctive flavor from the sea salt-coated local herbs on which the sheep graze. Young cheese, semisoft with a mellow nuttiness similar to a young Manchego, is sometimes eaten with pršut (prosciutto) or olives, most often as an appetizer, but sometimes melted in pasta dishes as a sauce or shaved as a topping. Aged cheese has a more crystallized texture and can be quite expensive, so it is usually eaten as a dessert, served crumbled and drizzled with olive oil. 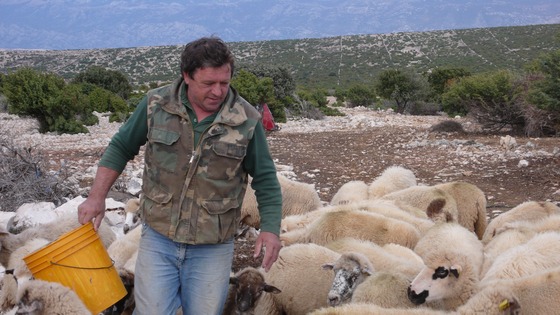 Though many of the island’s residents still live off sheep and the land, Pag native Mario says this lifestyle will be extinct in a quarter century. Mario’s father is a shepherd on Pag, but Mario is a driver for a cheese factory because he can’t afford the shepherding lifestyle with a wife and two children to support. Bringing up a flock of sheep is an investment, and the profession requires constant care and attention. The hours are long and the work is hard.

When Mario introduces me to Neno, one of Pag’s shepherds, the weathered man is in his front yard building a stone “dry wall” (suhozid) with a hammer and chisel. I introduce myself in Croatian and shake Neno’s hand—it is callused, with a farmer’s grip. He is dressed in jeans, a long-sleeved shirt, and a camouflage vest. From the deep creases on his tanned face, he looks to be in his 50s. Mario asks Neno how he learned to build dry walls, and he replies, “Život.” Life.

Neno’s pasture is close by, a short drive past the many stone dry walls that divide the land like jagged zippers. When he calls his flock, “Na, mala, na” (“Here, little ones, here”), the rumbling of hooves on limestone can cause the heart to flutter. They stand there staring and bleating. Some are mottled, others are pure white. One sheep is dark brown with long hair and one is jet black. Some have curled horns and look old and wizened. Some look youthful and sprightly. Neno scatters corn on the ground and the sheep circle around him. “They each have a name,” Mario says, evoking the symbiotic relationship between sheep and shepherd, which develops over many years. “They only come when he calls them, and they only give a lot of milk when he milks them.” Neno points out his sheep: “Kaloka, Ragulja, Ruda, Šara, Biliška, Pečara …” 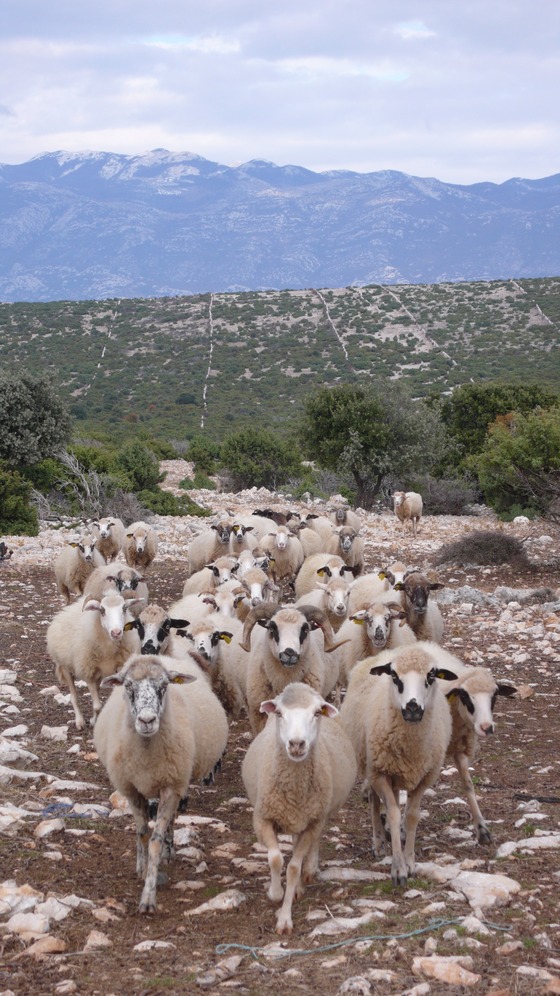 Even before Croatia became a part of the European Union in 2013, government regulations forced shepherds to adopt a new identification system. Numbered plastic tags pierced through each sheep’s ear modernized ownership. Before, Mario says, shepherds would cut notches in the sheep’s ears so other shepherds would know to whom the sheep belonged. Every shepherd had a signature notch, sometimes more than one if they inherited a notch from a father, grandfather, or great-grandfather. Some still use that old system, he says.

Neno’s 40 sheep give him milk, cheese, and meat. He milks each sheep by hand and makes cheese from their unpasteurized milk. The big factories on the island collect milk from local shepherds like Neno, but their numbers are dwindling. In the future, then, who will look after the sheep, I wonder. Who will milk them? Who will make the cheese? 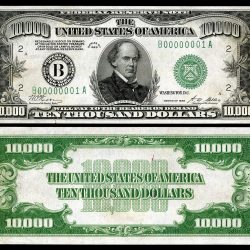