Close Out
In 2008, through research on the work in his Copia series, Brian Ulrich began collecting, salvaging, and archiving objects, photographs, signage, and ephemera from the remnants of the retail spaces ... 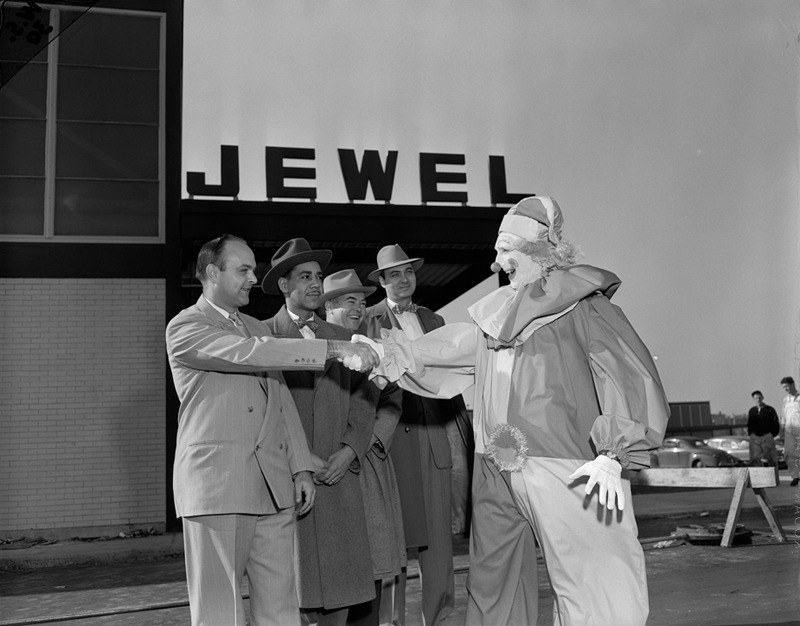 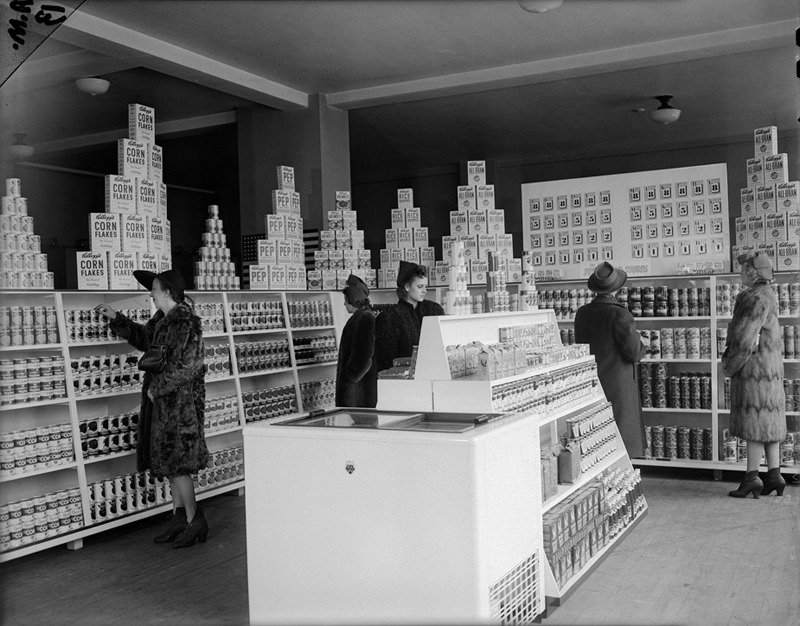 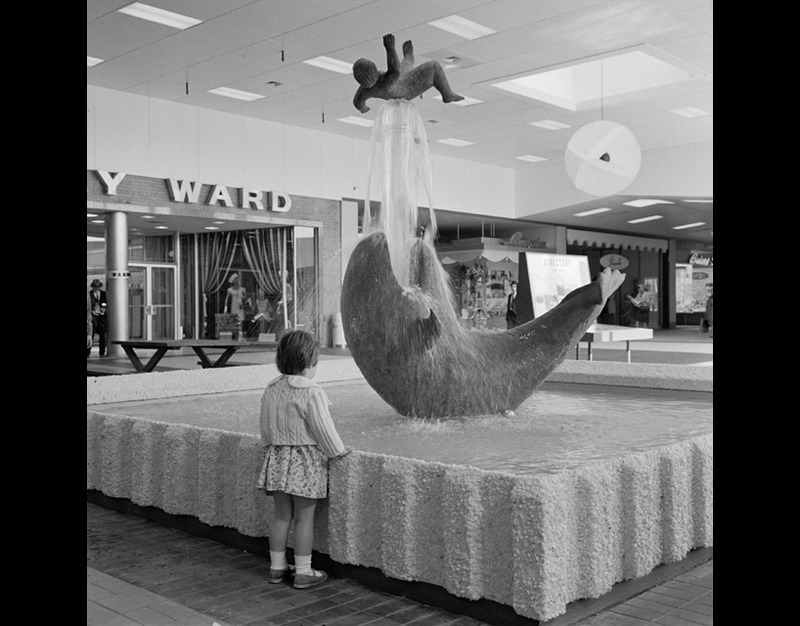 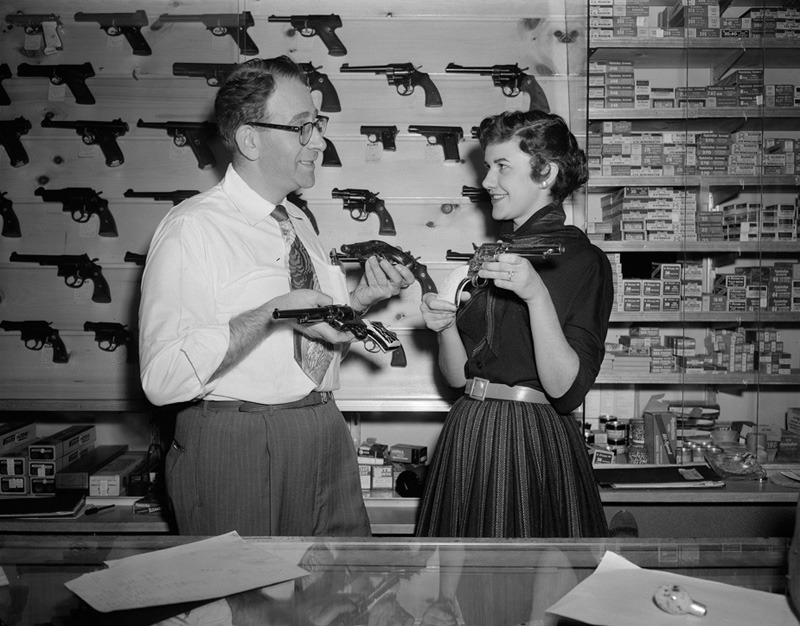 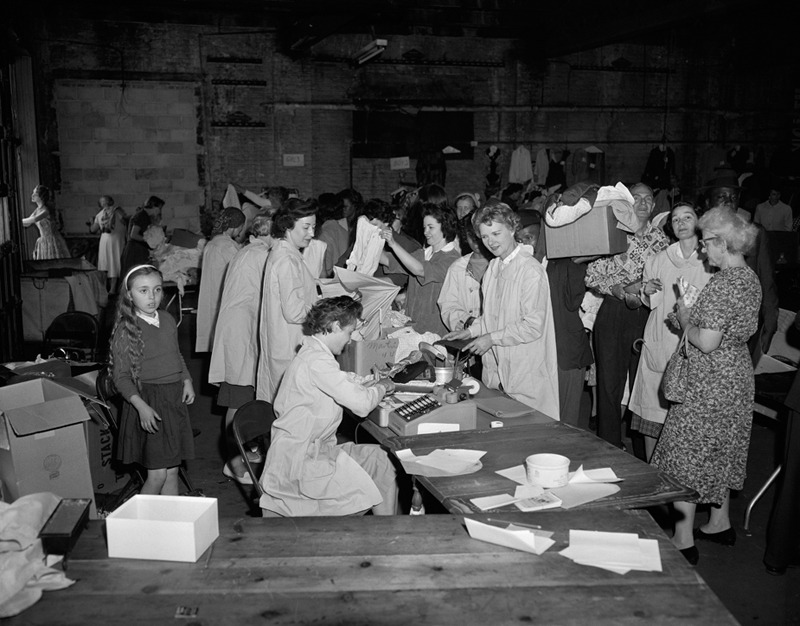 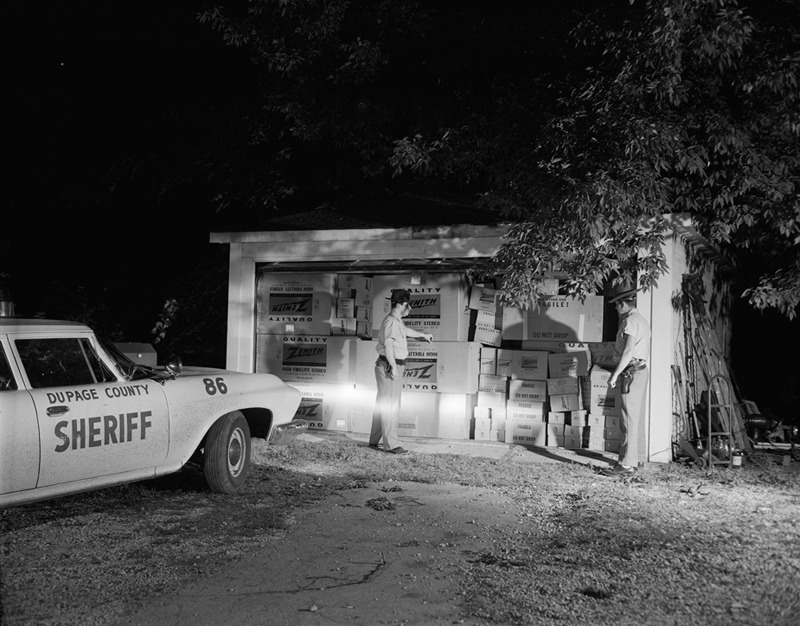 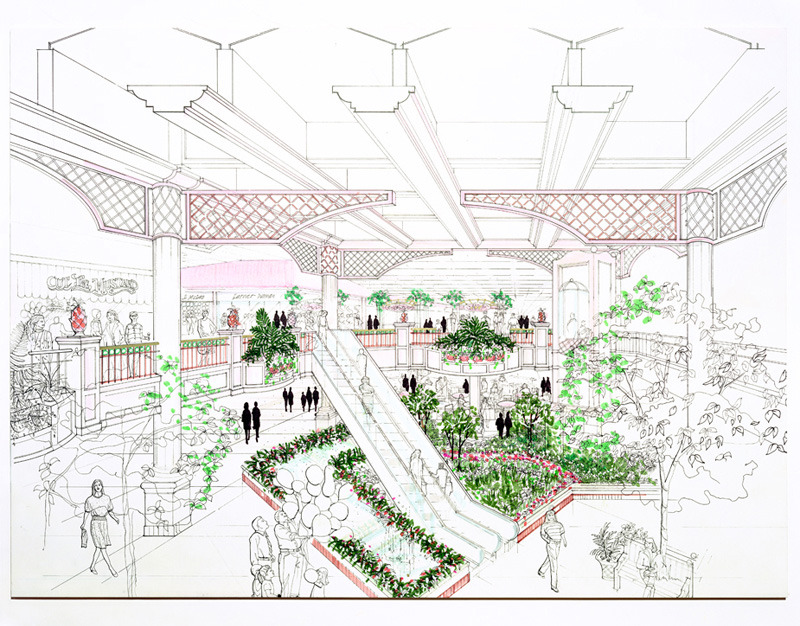 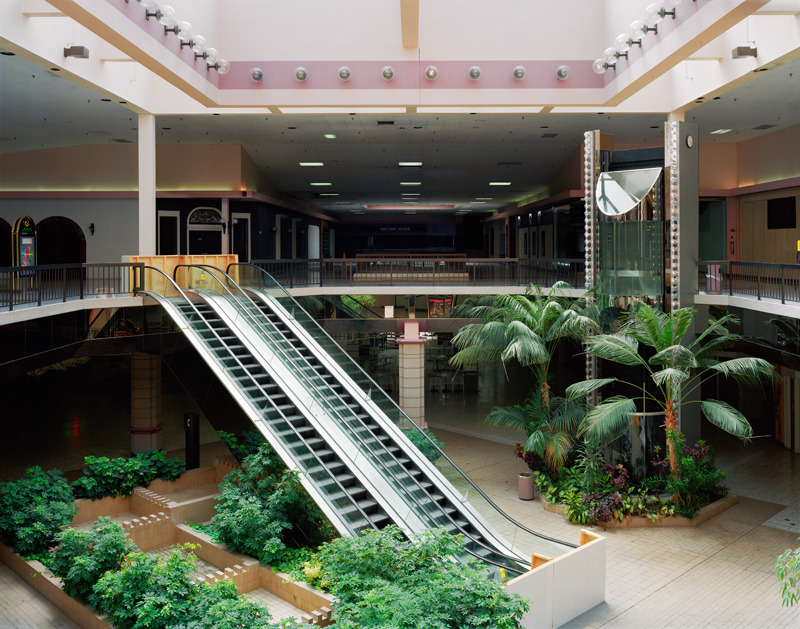 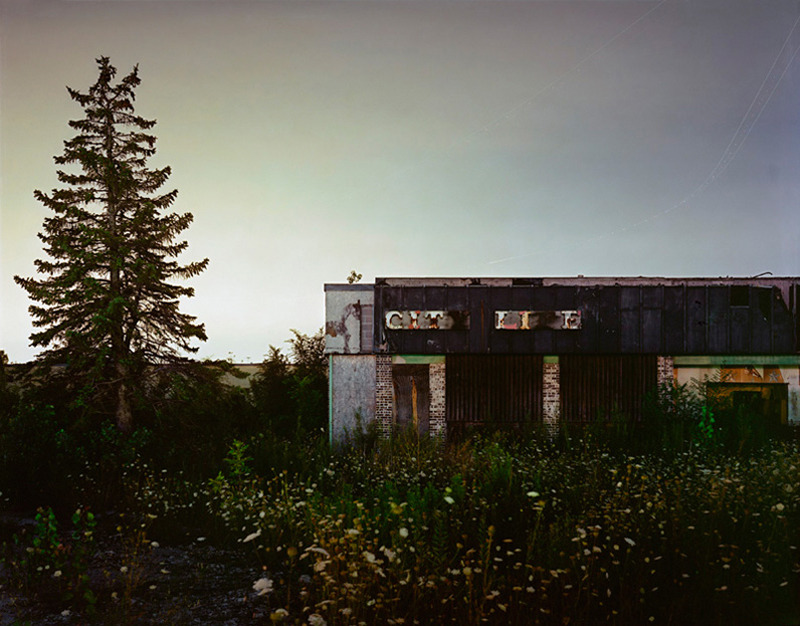 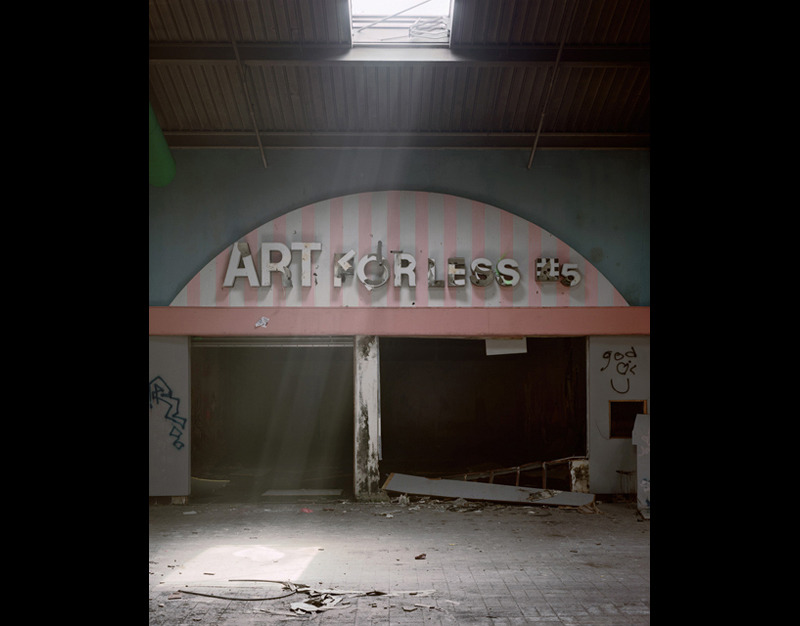 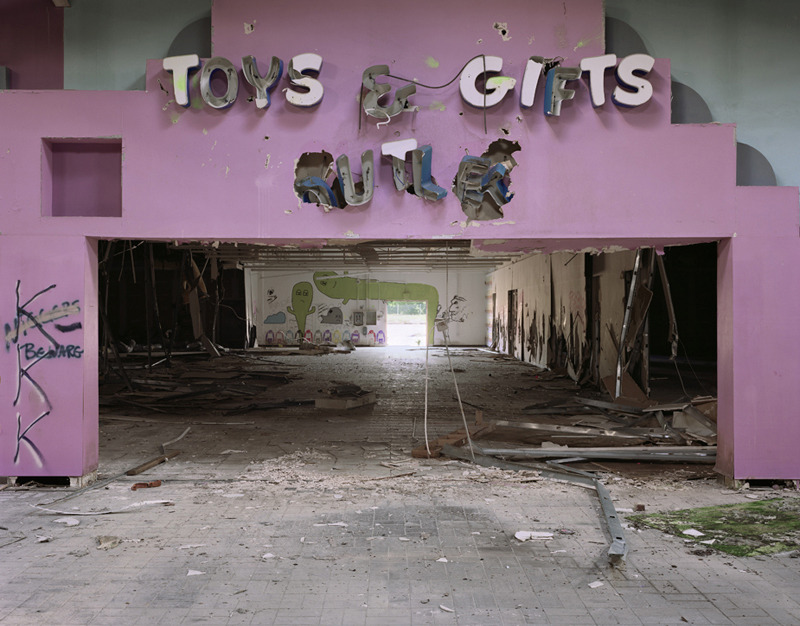 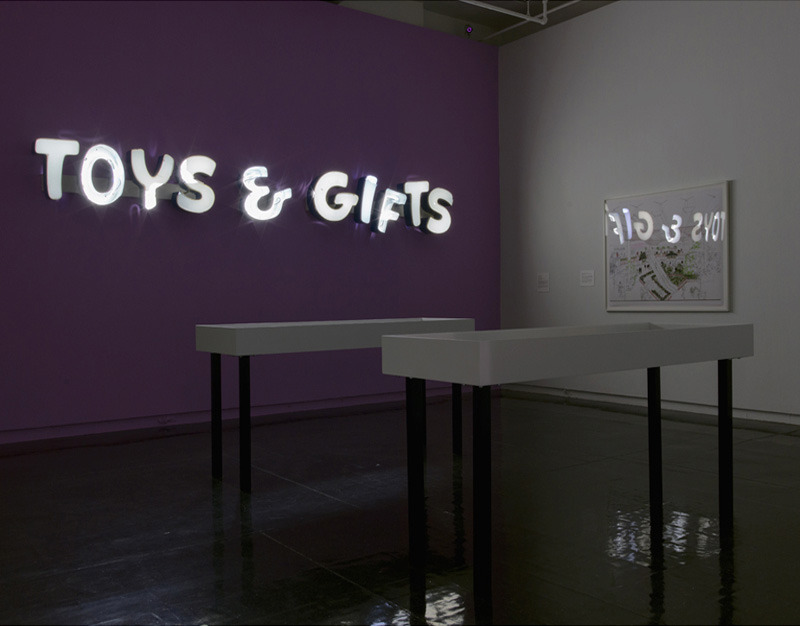 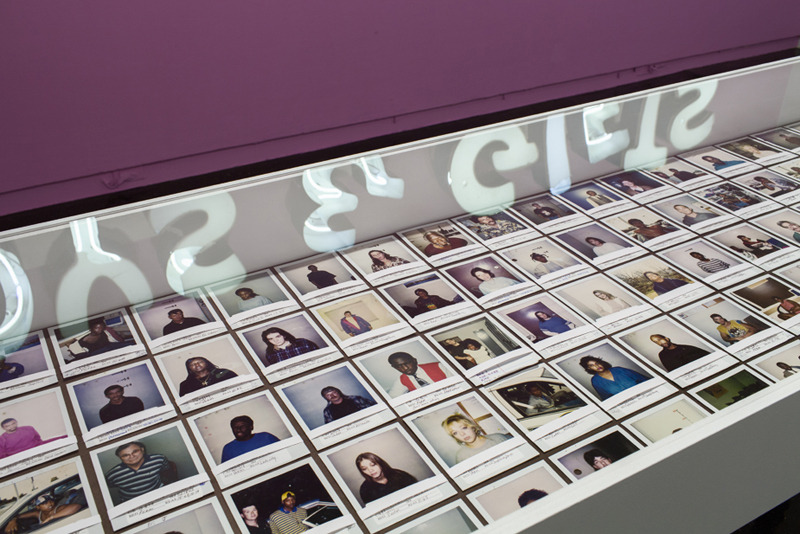 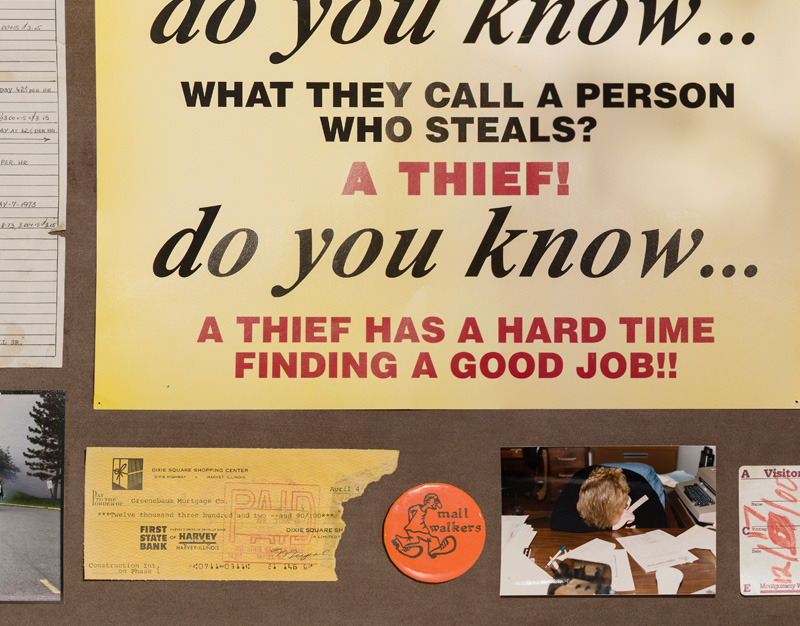 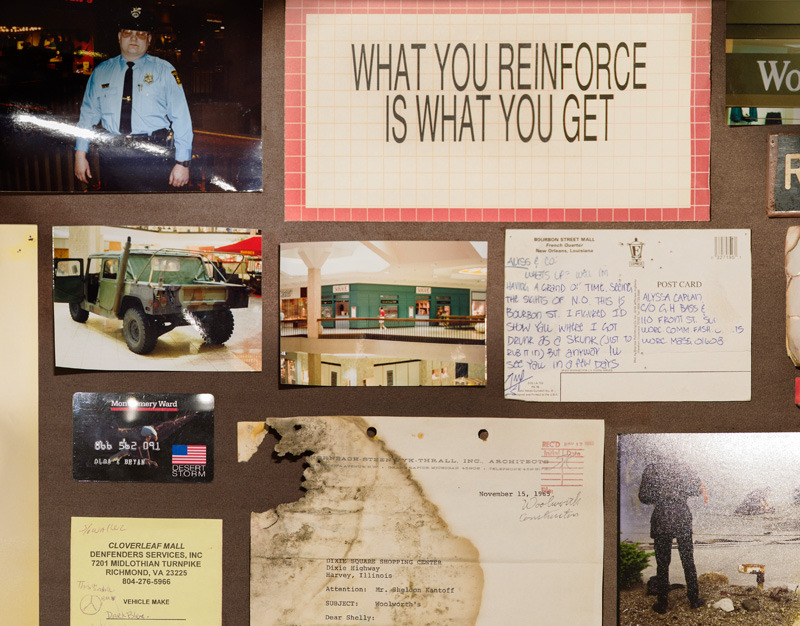 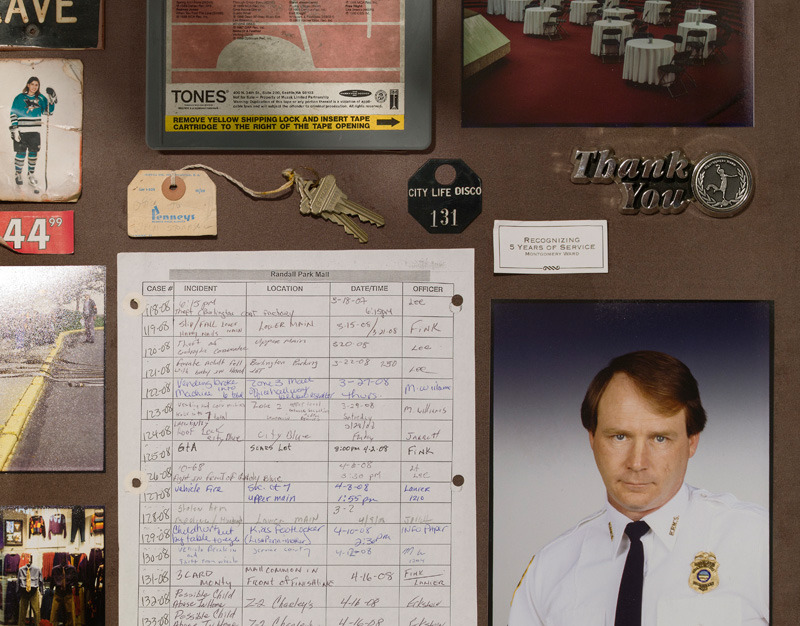 In 2008, through research on the work in his Copia series, Brian Ulrich began collecting, salvaging, and archiving objects, photographs, signage, and ephemera from the remnants of the retail spaces he had been photographing. Many of these objects evoked specific narratives of American consumer culture from important eras in its economic history. Ulrich liked the idea of extending the life cycle of the work in Copia backwards, a proverbial prequel to his work since 2001. Large parts of this collection are 4×5 and 2×2 film negatives from press archives from the 1940s, 1950s, and 1960s. Many of these ill-fated exposures were never published and languished until offered for sale on auction websites. The selection of these photographs references the economic period some economists describe as the “Great Prosperity”—the period from the end of World War II until the late 1970s when the American middle class experienced its greatest growth in income. The Close Out exhibition and catalog also reference the period that followed, the “Great Regression,” in which middle-class income began to shrink. These images illustrate the country’s clear trajectory from the manufacture of desire to its unintended result, a saga epitomized through our relationship to the things we buy and own.

Copies of the exhibition catalog, Close Out: Retail Relics and Ephemera, are now available from the Anderson Gallery at Virginia Commonwealth University.