Disability and the Romance Novel
In the world of romance, love can and does heal all wounds. The scars of loss or romantic betrayal, the traumatic aftereffects of abuse or neglect ... 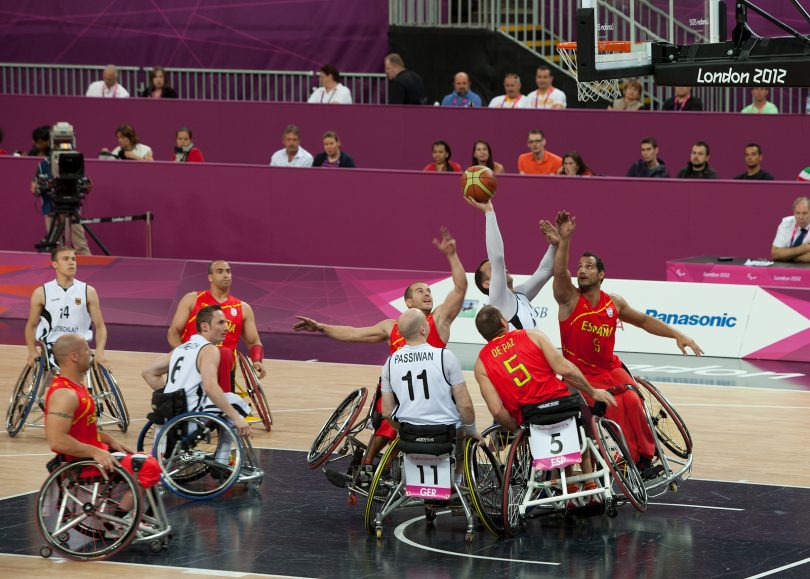 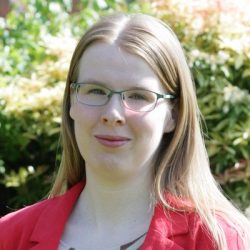 In the world of romance, love can and does heal all wounds. The scars of loss or romantic betrayal, the traumatic aftereffects of abuse or neglect: all are routinely mended en route to the happily-ever-after ending. This rehabilitative imperative operates not only on the minds and emotions of romance protagonists, but also on their bodies. Infertile heroines find themselves pregnant with miracle babies, while paralyzed characters rise from their wheelchairs to propose or to walk down the aisle. The blow to the head that cures blindness, though medically implausible, has become a naturalized convention in the genre, so frequently is it deployed.

Romance novels where disabled protagonists are healed in the course of finding true love have rightly been the focus of criticism from readers and scholars. The erasure of disability in this context reinforces a range of disabling assumptions that have a profoundly negative impact on the lives of disabled people: from perceptions that a disabled life is necessarily one of loss or lack, to the idea that disability is incompatible with sexual fulfillment. A life with disability is implicitly positioned as an unhappily-ever-after.

Amidst the miracle cures and dubious healings, though, romance authors also tell other stories about disability, stories that disrupt dominant assumptions and challenge disabling attitudes. One such story is Fay Robinson’s A Man Like Mac, a Harlequin romance published in 2000. The novel’s heroine, Keely, is an Olympic-level long-distance runner. After being badly injured in a car accident, she seeks out Mac, her college athletics coach, to help her achieve her dream of winning Olympic gold.

Having lost touch with Mac in the intervening years, Keely is unaware that Mac is now in a wheelchair, his lower body paralyzed after he was shot. In its depiction of Mac, Robinson’s novel resists the drive toward curing and healing typical of the romance genre: as Mac makes clear to Keely, his paralysis “isn’t going to change.” In fact, Mac isn’t healed of anything in the novel—even the emotional wounds that afflict practically every other romance hero. In fact, these emotions are entirely absent, because the point is that Mac doesn’t need to be healed of anything. He is the ideal romantic hero (strong, handsome, caring, desirable) exactly as he is.

The popular romance novel is often assumed to be conservative. But many challenge common perceptions of disability.

The novel’s narrative of healing is centered on Keely, and a large part of the novel’s suspense derives from whether or not Keely will be healed. Keely has been told she’ll never be able to compete at elite level again, and Mac, who is an expert in the rehabilitation of injured athletes, concurs. Mac does agree to coach her, but only out of concern that she will jeopardize her recovery—and in the hope that he can support her in finding a new direction for her life.

Mac believes that Keely’s goal is impossible, and that she is “hoping for a miracle.” However, his opinion is unlikely to sway the romance reader. Miracles are permitted, even anticipated, in the context of romance. The central couple routinely secures not only a blissful union but also a more perfect life: one in which hopes and dreams are fulfilled and wishes come true. Keely also presents irrefutable evidence that medical professionals can be wrong—she wasn’t even expected to survive the accident, and she was told that that she’d never walk again, but is already starting to run.

The reader not only roots for Keely, but also hopes that healing is possible. It is not until two-thirds of the way through the novel that it becomes clear that her longed-for miracle is not going to materialize. Attempting to run a full marathon in training, Keely pushes herself through pain until she eventually collapses. With epically bad timing, Mac chooses this moment to propose. The two are estranged while Keely finally adjusts to the loss of her dream, and eventually reunited as Keely makes plans for a new life as businesswoman and Mac’s wife.

Mac and Keely, then, accept that Keely’s physical injuries cannot be fully healed. Yet the penultimate chapter depicts Keely at the Sydney Olympics, and echoes of the language from Keely’s previous marathon attempt suggest that she is racing again. Despite the accumulated evidence that this is simply not possible—the grueling race attempt, Mac’s verdict, Keely’s eventual relinquishing of her dream—the reader not only accepts the turn, but rejoices for Keely’s miracle. It is quickly established, though, that Keely is a spectator, and the person competing is Mac, who goes on to win the wheelchair marathon.

The novel asserts that love cannot heal all wounds, and calls into question our expectation that it should.

Robinson resists the drive toward the romance genre’s healing convention in her depiction of Mac and Keely. Moreover, she goes beyond this to denaturalize the convention itself. That Keely should be racing has been decisively established as impossible, yet the reader is willing to accept it nonetheless. The revelation that they are mistaken forces a recognition of just how powerful is the reader’s desire for healing. Robinson asserts that love cannot heal all wounds, and calls into question our expectation that it should.

Like other popular genres that operate under a set of tightly governed rules and conventions, the popular romance novel is often assumed to be necessarily conservative. Robinson’s novel, and the many other romance novels where disabled people are depicted falling in love, having sex, and living happily ever after, represent disability in ways that challenge the common perception that a life with disability is inevitably tragic. Even romances where disabled characters are cured invoke, at least temporarily, a world where disabled people love and are loved.

A Man Like Mac isn’t a perfect novel: an epilogue where the pair are expecting a child feels unnecessary; wheelchair sports are used as an easy shorthand for masculinity; and even at the turn of the century the Paralympic athlete hero was a cliché in disability romance. Yet the novel does not shy away from the consequences of prejudice, nor from the effects of impairment—most notably in a scene where Mac, after forgetting to catheterize, wakes to find he has urinated on Keely (he is so embarrassed he almost ends their relationship, until Keely, determinedly and deliberately, pees on him in turn). That Mac is a desirable sexual partner is established beyond question, and he and Keely find carnal bliss despite the fact that Mac cannot maintain an erection. There is no doubt in the reader’s mind that Mac and Keely have secured the better life that romance promises, a life that is desirable despite the fact that it is a life with disability. In a cultural context where disability is almost universally perceived as the antithesis of the happily-ever-after, Robinson’s novel is radical indeed. 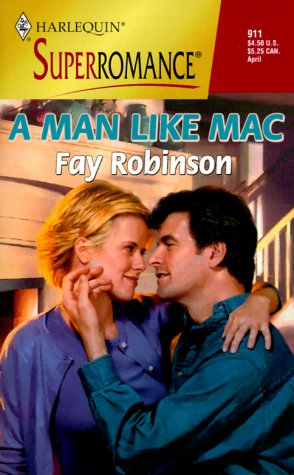