Episode 1: Novels & Ideas
How do novels provoke readers to wrestle with complex, even dangerous ideas? 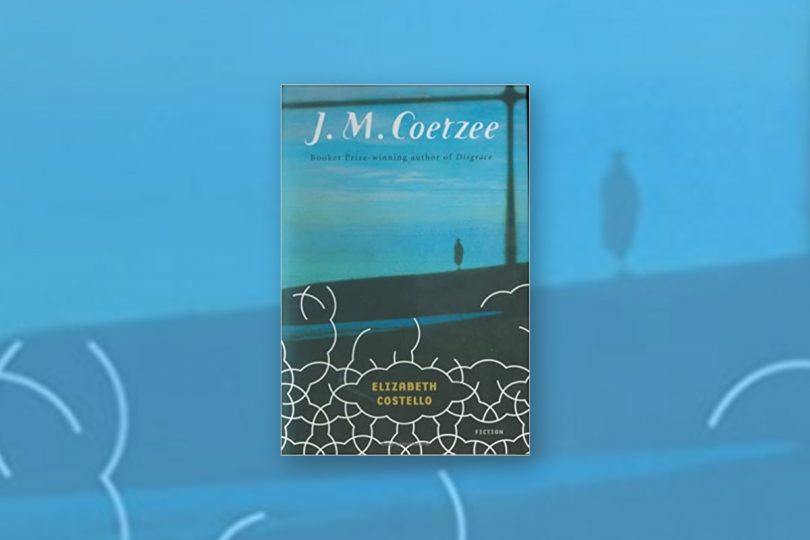 In the 19th century, Mary Shelley’s Frankenstein provoked readers to consider the dangerous potential of technological invention and the limits of human subjectivity. Early in the 21st century, South African author J. M. Coetzee’s Elizabeth Costello presented controversial claims about human brutality in a form that can be spare, challenging, and, at times, debatably fictional.

In the first episode of Season 2 of Public Books 101, novelist Teju Cole and scholar Tara K. Menon join our host, Nicholas Dames, to consider how novels inspire readers to wrestle with difficult ideas. How do novels help us think more ethically about the world we inhabit? How do activities such as listening to jazz, watching films, and binging dramas like Fleabag compare to reading novels? And what does Teju Cole mean when he says that he “reads Coetzee like a cat”?