Episode 2: Novels & Political Consciousness
How does reading novels affect our understanding of the power dynamics that shape our lives? 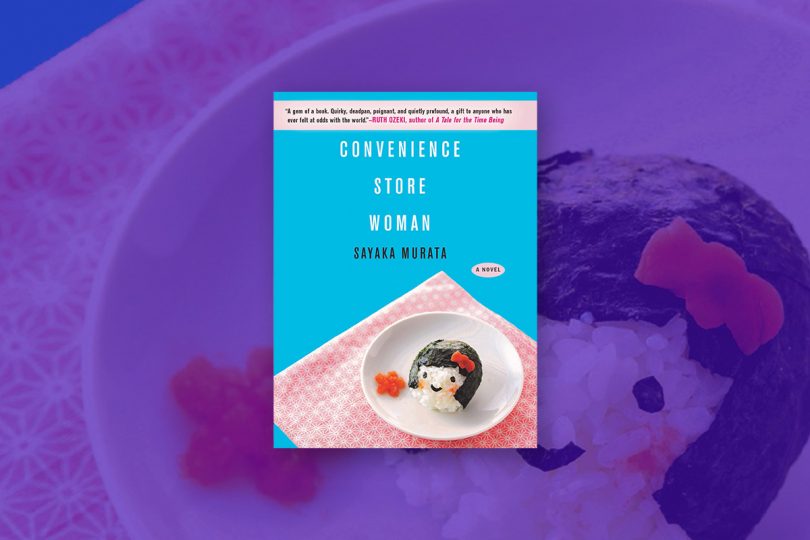 The novel may be the best technology we have for transmitting human consciousness. But novels like Leo Tolstoy’s Anna Karenina don’t just give us a window into characters’ suffering minds. They also turn pain and oppression into beautiful literary prose. How does reading novels affect our understanding of the world we live in and the power dynamics that shape our lives?

In the second episode of Season 2 of Public Books 101, novelist Elif Batuman and scholar Merve Emre join our host, Nicholas Dames, to debate whether novels depoliticize us, or, like Sakaya Murata’s Convenience Store Woman, show readers what a life of freedom could look like.