Episode 3: Novels & Intimacy
How can novels expand our understanding of sex and intimacy in the digital age? 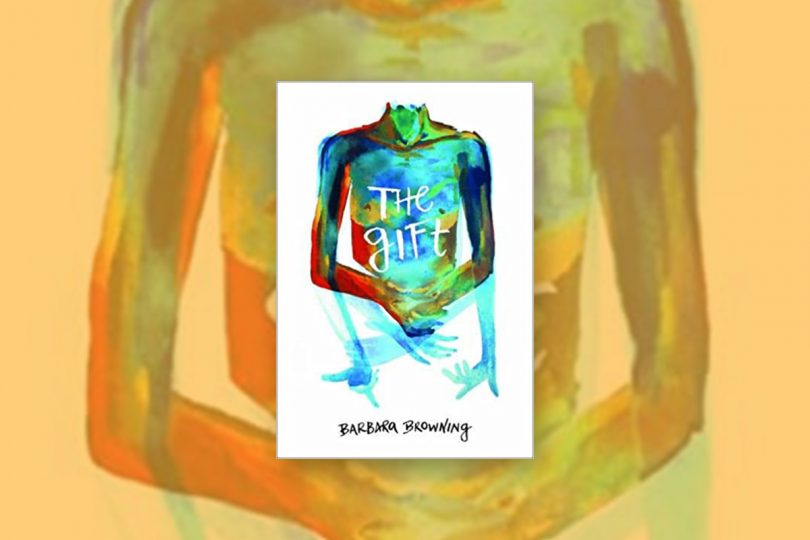 With the rise of webcams, smartphones, texting, and video-call software, human intimacy can now take many forms: not just between bodies together in a space, but between pixelated faces on a video chat or images exchanged online. Intimacy, like so much else, has gone digital. In our image-saturated culture, it can be easy to fixate on a surface while overlooking the consciousness—the thinking, feeling subject—under the (simulated) skin.

How can novels remind us that bodies are, well, embodied? In the third episode of Season 2 of Public Books 101, novelist Garth Greenwell and scholar Daniel Wright join our host, Nicholas Dames, to consider how novels like Barbara Browning’s The Gift (Or, Techniques of the Body) expand our understanding of sex and intimacy in the digital age.

Daniel recommends “a couple of excellent recent academic books that take up sex/sexuality and the novel, and a couple of classic essays on sex/intimacy, one of which I cited, appropriately enough, in my Public Books essay on Garth’s Cleanness”: