Episode 3: Societies Online
What kind of social space are we inhabiting when we’re online? How do practices like data collection, data brokering, and surveillance underwrite the “free” services we enjoy? 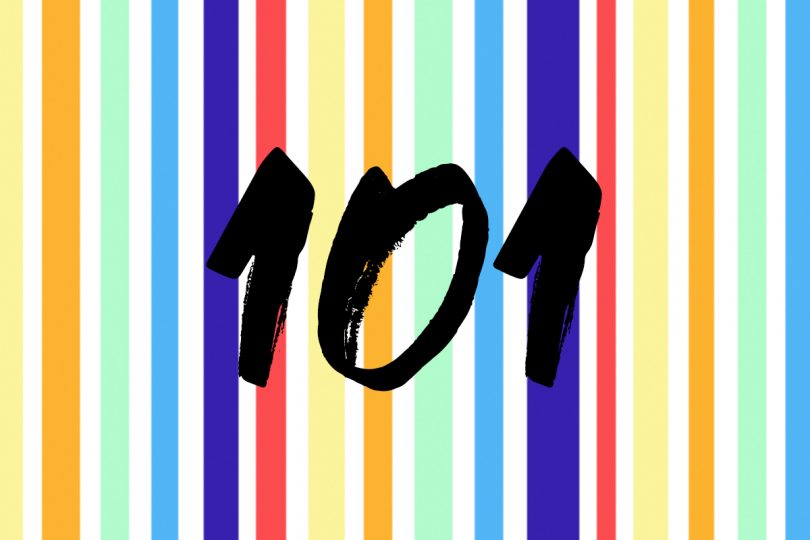 This episode was recorded in two parts. Part one, about Facebook and democracy, features Siva Vaidhyanathan:

View a list of discussion questions related to these episodes here.

In this two-part inquiry into what the internet is doing to societies, two leading scholars who study online media take a critical look at both the affordances and dangers of large platforms like Facebook, Google, and Reddit. In part one, Siva Vaidhyanathan breaks down the global power of Facebook: what it provides in a positive sense, but also how exactly it makes money off of its users, and how its design and business model pose a serious threat to democracy. Siva shares some ideas about what would need to change for Facebook to serve its users—and societies—better.

And in part two, Alice Marwick breaks down what actually happens when companies collect and sell the data that users feed them, why it often feels as though smartphones are listening to us, and what we need to know about how privacy violations impact people differently based on gender, race, and socioeconomic status. Finally, she explains what mainstream discussions of online “misinformation” get wrong, and what she has found based on her extensive research into the darkest corners of Reddit, 4Chan, and other extremist platforms.

These episodes were produced by Annie Galvin and Jess Engebretson and are licensed under a Creative Commons-Attribution License (CC-BY 4.0).