Episode 4: Novels & Catastrophe
How do novels help us see the present in a broader historical perspective? 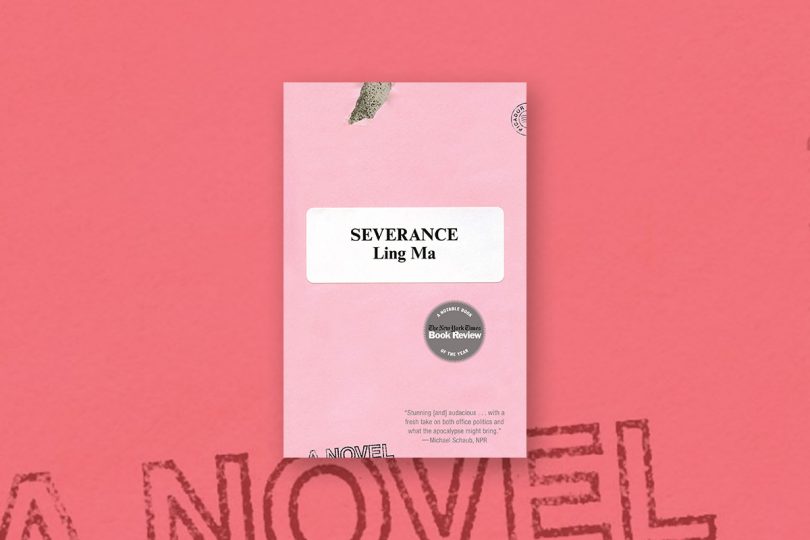 Between the end of the Trump presidency and the trauma of the COVID-19 pandemic, people across the globe are reeling from what feel like overlapping ruptures in historical time. All the while, daily routines and rituals continue to give life some degree of predictable regularity. It can be disorienting to constantly shift focus between mundane and world-historical events.

How do novels help us see the present in a broader historical perspective? In the fourth episode of Season 2 of Public Books 101, novelist Heidi Julavits and scholar Leah Price join our host, Nicholas Dames, to consider how novels like Ling Ma’s Severance represent the strange era we are currently living through.