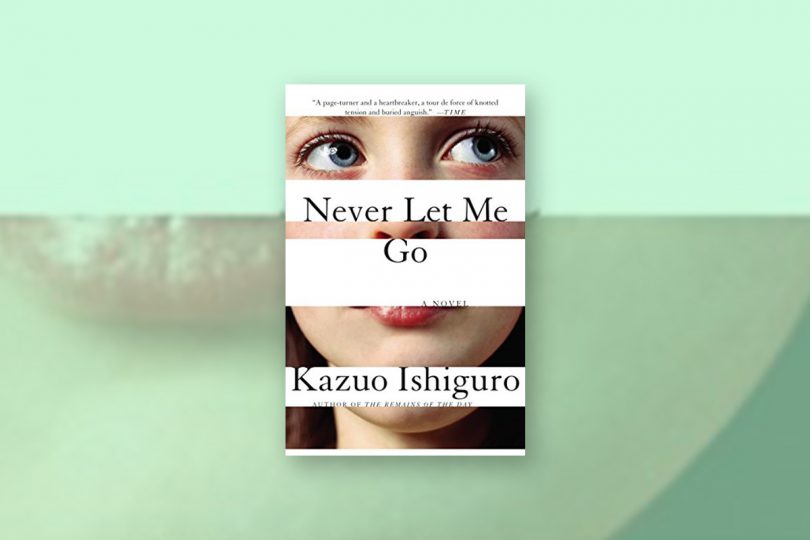 When a patient enters the emergency room, they may be experiencing one of the most dramatic moments in their life story. For the doctor, it may be one of many cases they’ll encounter that day. How does narrative affect the way doctors treat patients? And how can reading novels help medical providers navigate the “narrative disaster zone” of the ER?

In the final episode of Season 2 of Public Books 101, two emergency-room physicians, Dr. Jay Baruch and Dr. Rishi Goyal, join our host, Nicholas Dames, to consider how novels like Kazuo Ishiguro’s Never Let Me Go can inform the practice and ethics of medicine.