Summoning the Archive: A Symposium on the Periodical, Printed Matter, and Digital Archiving

Summoning the Archive: A Symposium on the Periodical, Printed Matter, and Digital Archiving 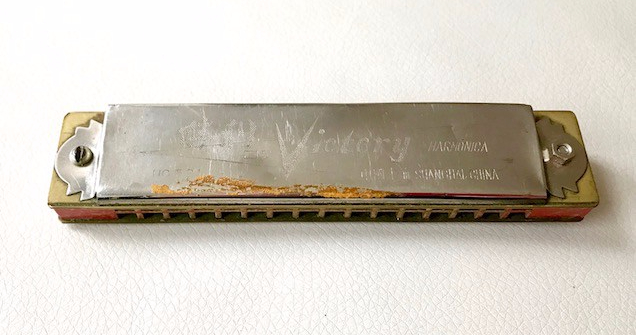 The printing and distribution of the avant-garde magazine, illustrated weekly, and underground zine have developed in the twentieth century in tandem with technological advancements in printing and access to these technologies in various regions, gaining traction in different parts of the world at different times based on economic, social, and political conditions. At its best, the magazine is an efficient, relatively affordable (for both publisher and consumer) vehicle for the artists and intellectuals it represents, and has the capacity to innovate with new technologies and engage in pressing social, political, and artistic issues. This is even more true now, in the second decade of the twenty-first century, as we observe new models for content, design, and distribution of the periodical or magazine published on-line, which has the potential to involve an even wider audience, and host a variety of multi-media content. The magazine thus continues to be a leading platform for social and political engagement, and artistic innovation.

Corresponding to a turn towards the digital, the field of Periodical Studies has gained traction as it situates the magazine as a cultural product that incorporates text, image, and graphic design toward various political, social, artistic, and pedagogical ends. With large scale projects dedicated to digitizing print based magazines, such as the Blue Mountain project at Princeton University or the Modernist Journals Project at Brown, and a concurrent turn towards digital mapping and data visualization, periodicals that were once sequestered in the archive now have the capacity to reach a wider audience, and make visible previously overlooked networks and connections enacted within and across the magazines.

The Symposium on the Periodical, Printed Matter, and Digital Archiving, to be held at the Institute for Public Knowledge at NYU will bring together publishers, editors, artists, archivists, librarians, and scholars from the Social Sciences and Humanities to come together around various methodologies and archival practices, and explore the following topics and questions:

This event sponsored by the Institute for Public Knowledge, the Center for the Humanities, the New York Center for the Humanities, and the NYU Steinhardt Department of Media, Culture and Communication, in partnership with Public Books, the DeWitt Wallace Periodical Room at the New York Public Library, the Zine Library at Barnard College, and the Museum of Modern Art Library.