“Everyone Writes Stories”
In the old days, people used to talk about gaming the system. It meant manipulating the rules to produce a desired outcome. The term was popularized by software ... 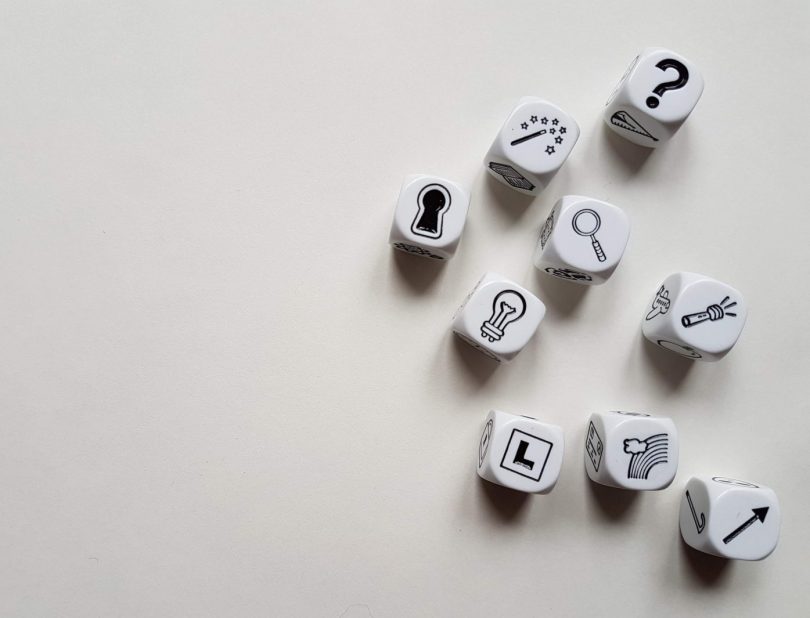 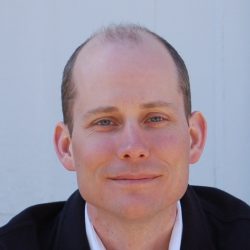 In the old days, people used to talk about gaming the system. It meant manipulating the rules to produce a desired outcome. The term was popularized by software engineers in 1975. Today, we hear a lot more about “gamification,” another term popularized by software engineers. It refers to the introduction of game-design features, like points, challenges, and levels, into nongame domains, like buying coffee, watching TV, or learning math. Games are notoriously good at holding people’s attention, and people are, as we are increasingly finding out, notoriously bad at paying attention. Play is the gold bullion of our distracted age.

Elyse Graham’s Republic of Games helps us to see how much these gamelike mentalities have entered into the world of writing. From spaces like Facebook to fan fiction, she shows, gamification has led to a tremendous outpouring of writing (or user “engagement,” as the industry titans would have it). “Likes” and “kudos” are just another form of points; networks of followers are like players; and the central challenge is to write in a way that will maximize these two things. The only component missing is the money. But as authors have always known, someone else is always making it.

Writing and games of course have a long-standing connection. Opening books at random to find divine guidance about the future—a practice known as bibliomancy—was popular throughout the Middle Ages. Writing correspondence poems, where one person starts by writing a stanza and the other replies with their own verse, was a much-loved pastime in aristocratic salons of the 18th century. And by the 19th century, families were playing games of writing in a still familiar admixture of Horace’s dictum of “instruct and delight.”

Not until the boom of magazine and newspaper writing of the 1920s did advice givers begin talking about the “writing game” as something you had to get into, by which of course they meant the business of writing. “Can you write stories?” asked the Canadian journalist and pulp novelist H. Bedford-Jones in his 1922 handbook, The Fiction Business. “Of course you can. It’s the simplest thing on earth to do.” But, he warned, “you must know something about the game, and the rudiments of the business; it is a business.” The game of writing was still very much about the bullion.

Graham is well versed in these past practices. She doesn’t oversimplify matters and announce that we have entered new terrain without first carefully checking over her shoulder. Nevertheless, she wants us to see how gamification has introduced a fundamentally new world of writing, adjacent to but very different from the one where authors, agents, editors, and marketers swirl over the island of Manhattan spreading their creative wings and flexing their possessive talons as they fill their coffers.

For starters, writing online has become more intensely and transparently quantified than ever before. Every single act of speech can now be counted. And the speed! It’s not so much how quickly one has to write (who could beat those Victorians for daily word counts?), but the velocity at which feedback arrives. If we think about writing as a cybernetic circle, where ideas flow from authors and eventually return to them via readers and go back out again, what was once a long carriage ride is now operating at the speed of light. As Graham points out, this has the effect of creating very tight communities, what she terms “magic circles.” The most miraculous part of it all is that people seem to be doing it just for fun.

Historians will likely quibble with the novelty of this, arguing that the differences today are more of degree than of kind. Amateur publishing has a long and colorful past. Writing has been quantified since the invention of commercial publishing houses. Does calling them “points” or “sales” really matter? And whether we’re talking about the network of humanists who composed the early modern Republic of Letters or little bands of sensitive readers who liked to coauthor poetry along the Rhine in the 18th century, the sociability of writing and reading has been around forever. (Not to mention that games, like reading, can be extremely asocial.) For sure, the scale of these writing communities is dramatically different. What we marvel over with these new online worlds is the sheer volume of it all.

The more important issue about the new amateur publishing is not the question of its novelty but whether calling this activity a game is the best way to understand it. One of the core features of games is their highly rule-bound nature. And yet what makes social writing so baffling to many of us are the implicit and seemingly ever-changing rules of gaining attention. People (like me) who struggle with the unwritten complexity of the social world find games comforting precisely because everything is already written down. Unlike in social media, in a game the goalposts never move.

Thinking of this behavior as a game also implies that the core motivation behind people’s activity is to have fun or be playful. This is the old trope of man as “Homo ludens.” For sure, this seems an important part of why people write online. But it misses a range of other possible, and possibly more important, drivers, such as the need for belonging and the desire for recognition. How voluntary is my participation in social media? Calling it a game runs the risk of trivializing what is a very serious business (and still a business). It also misses the darker side of the magic circles that are being drawn online today: some of the tightest writing communities are the very ones producing the most nefarious thoughts out there. Do we want to subsume all of this under the idea of “play”? 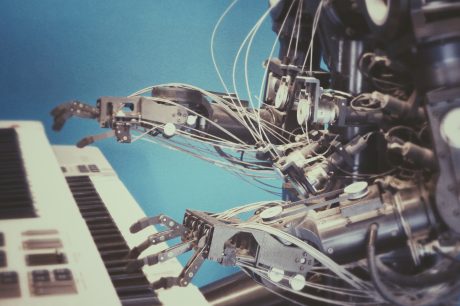 Writers of web content ultimately want the same thing that writers of books have always wanted: readers. They want attention. And as Graham is so right to point out, the rules of attention have changed dramatically. So have the populations who follow them. What Bedford-Jones said about the fiction business in 1922—“the milkman, the baker, the rancher, everyone writes stories!”—is even more true today. Republic of Games is a timely pointer to this still largely overlooked world of writing.

In the end, whether we think of this world as a game or an arena for recognition-desperate humans, what is certain is that to understand something of this scale, we will need to use different methods than we have in the past. Alongside good old-fashioned reading, we’ll need data and algorithms to make sense of how data and algorithms are changing writing. In doing so, we will open up a range of fascinating questions: Who are these new writers? What’s motivating them? What are the new ideas they are talking about, and how do they differ from platform to platform? For those who have traditionally cared about making sense of the writing game, this may be the hardest pill to swallow: it’s now just algorithmic turtles all the way down. 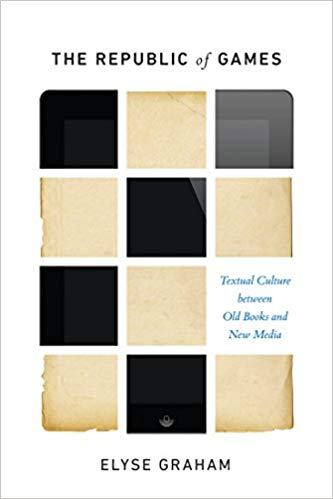 The Republic of Games: Textual Culture between Old Books and New Media