Failed Fathers, Failed States
In 1992, 12 years after the Shining Path commenced their terrorist activities in the Peruvian Andean highlands with a view to overthrowing the state as well as the ... 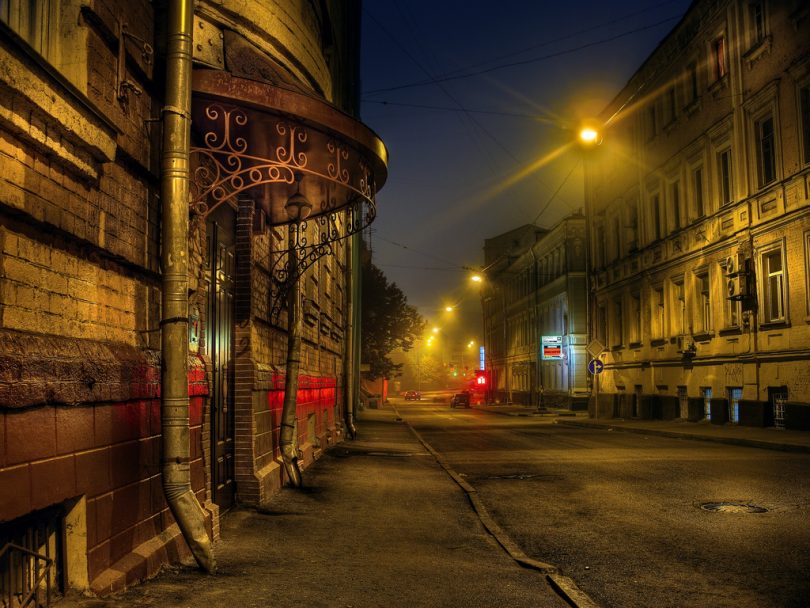 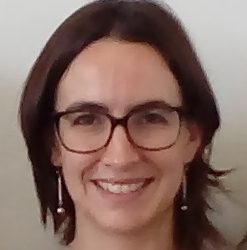 In 1992, 12 years after the Shining Path commenced their terrorist activities in the Peruvian Andean highlands with a view to overthrowing the state as well as the capitalist system in general, Lima was under siege. Car bombs, explosions in public buildings, assassinations, and blackouts were everyday occurrences. The Shining Path exerted violence to expand their influence and to censor grassroots organizations, particularly in the poor, peripheral neighborhoods of Lima. At the same time, a second subversive group known as the Túpac Amaru Revolutionary Movement frequently kidnapped the wealthy and planted their own bombs. And, lamentably, the state itself also committed many humans rights violations, ultimately accounting for 30 percent of the dead and missing.

In April of that year, the democratically elected president of Peru violated the country’s constitution by shutting down Congress, while extra-official but government-led militias carried out several killings. To top things off, the economy was in shambles after years of hyperinflation and an abrupt switch from state-led industrialization to neoliberal policy.1

In September 1992, the unexpected capture of Abimael Guzmán, leader of the Shining Path, inspired some measure of hope. Santiago Roncagliolo’s 2016 novel, La noche de los alfileres, is set three months before that capture, when things were at their worst. The novel focuses on how this situation was experienced by a specific sector and generation of Peruvian society: male, middle-to-upper-class Lima residents, adolescents at the time, who today would be around 40 years old. This is the social sector least affected by the violence, whose victims were mostly rural poor Quechua speakers.2

La noche portrays a time that many in Peru today would prefer to forget, a time characterized by hopelessness and apathy, the breakdown of social ties, and the perversion of moral codes. It reminds us that those Peruvians wielding institutional and economic power today grew up in the heart of a social catastrophe. The contrasts between Lima past and present seem unreal, but also bring to light unsettling continuities.

Roncagliolo’s novel, whose title translates as “the night of the pins,” is an at-times humorous, at-times thriller-like coming-of-age tale with a gripping plot. Adopting the point of view of its main characters 20 years after the events of 1992, it recounts how four 14-year-old schoolboys take revenge on a particularly strict teacher. All of the main characters have conflicted relationships with their parents, and particularly with their fathers, who cannot provide their sons with a legitimate moral authority.

When fathers, figurative and literal, fail to embody authority, their sons engage in a cycle of increasing violence.

In one instance, a traumatized soldier attacks his son one night while hallucinating about his experience of war; in another, a father’s sexist attitudes lead him to repress his son’s homosexuality. Nor does the boys’ religious school embody a persuasive authority. Meanwhile, the news inundates the youthful protagonists with reports of failing markets, lawlessness, and wanton destruction. As a result, the novel suggests, the boys begin to transgress moral codes, and what starts as relatively harmless defiance turns into perverse cruelty.

La noche implies that when fathers, figurative and literal, fail to embody authority, their sons engage in a cycle of increasing violence. The sons need and indeed desire authority to rein in their murderous tendencies; when that authority fails, their destructive passions go unchecked. This line of thinking shares much with another Peruvian coming-of-age novel: Mario Vargas Llosa’s The Time of the Hero (1962). The comparison allows us to recognize both what is unoriginal and what is distinctive about Roncagliolo’s text.

In both novels, failed fathers are linked to the failed state, and their lapses lead schoolboys to commit crimes that go unpunished. Both novels, despite their realistic depictions of Lima, also shift their focus from the social and historical allegories emphasized by the Latin American literary tradition to the internal struggles of psychologically convincing characters. But while Vargas Llosa’s novel expresses nostalgia for the idea of a national utopia, and his young male characters eventually evolve into law-abiding, socially functional adults, Roncagliolo’s bleaker view offers neither hope nor nostalgia.3

La noche de los alfileres does not aim, either, to expand the reader’s understanding of this period in Peru’s history; and in the individualistic, immoral world it describes, it seems such historical understanding would not be of much use anyway. Its perspective is confined to characters more upset about their inability, due to failing markets, to buy Nike sneakers or McDonald’s fast food, than with the sufferings of their fellow Peruvians. The novel may reflect real chasms between Peruvian social classes, but it ultimately does not challenge the limitations of its characters to offer insight into the complexity of violence in Peru. 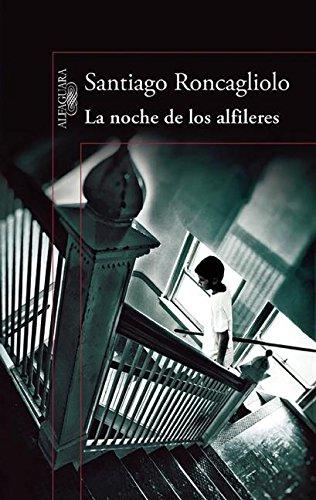