For Now and for Nao
Both of the protagonists in Ruth Ozeki’s new novel, A Tale for the Time Being, set out to tell one story and wind up telling another. “Ruth”—like the book’s author a novelist living on an island in ... 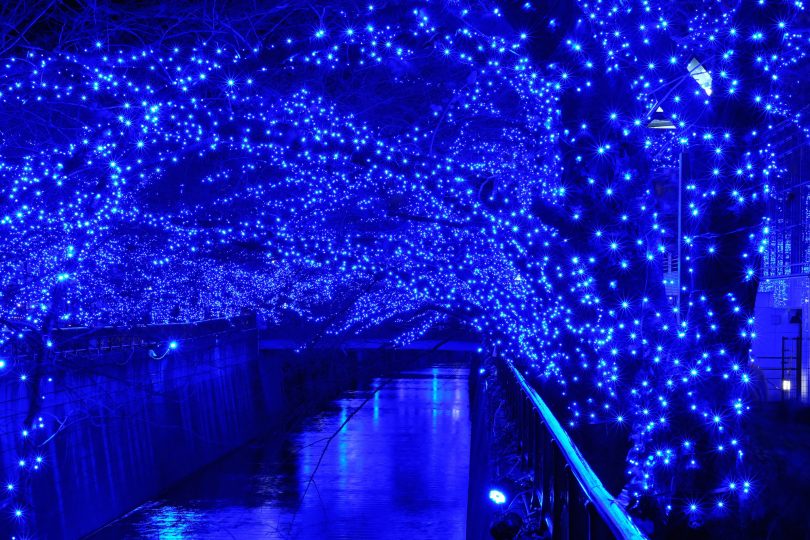 Both of the protagonists in Ruth Ozeki’s new novel, A Tale for the Time Being, set out to tell one story and wind up telling another. “Ruth”—like the book’s author a novelist living on an island in British Columbia with a husband named Oliver—is struggling to write a memoir about her mother’s battle with Alzheimer’s. Autobiography collides with fiction, however, and instead Ruth tells the story of how her life is changed by finding a Hello Kitty lunchbox washed up on the shore, containing a diary that begins, “Hi! My name is Nao, and I am a time being.”

Nao is a Japan-born, California-bred 15-year-old girl writing in a Tokyo café who has decided to commit suicide—but only after recounting the life of her great-grandmother, a 104-year-old anarchist feminist Buddhist nun named Jiko Yasutani. Instead of telling Jiko’s story, however, she finds herself recording the painful circumstances that have brought her to the present moment, writing under conditions far more dangerous than she first lets on.

Rather than having fixed personal names, the characters in Japan’s most revered classics, The Tale of Genji and The Pillow Book, have titles: the Safflower Lady, the Sixth Avenue Lady, the Kamo Virgin. As a reader familiar with Japanese classical literature, which “Ruth” mentions having studied and which Ozeki showcased in her first novel, My Year of Meats (1998), I was struck by how title-like, rather than personal, the names of the characters in A Tale for the Time Being seemed. Jiko, the otherworldly Buddhist nun, has a name that could mean, among other things, “temple child” or “time child.” The name of Jiko’s featureless assistant, Muji, while a real name occasionally taken by Buddhist monks meaning “Ground Mist,” also calls to mind the ubiquitous Japanese department store, where “Muji” means “generic” or “no name.” Fifteen-year-old Nao’s name is pronounced “Now,” and, like all of us, she explains, she is a time being: “someone who lives in time, and that means you, and me, and every one of us who is, or was, or will be.” A Tale for the Time Being is both a tale for now and a tale for Nao.

Ozeki’s novel bristles with irreverent footnotes that introduce readers to contemporary Japanese slang (such as pervert and shut-in) and underscore Ruth’s presence as a reader of Nao’s diary. For example, when Nao explains that she no longer keeps a blog, saying, “It made me sad when I caught myself pretending that everybody out there in cyberspace cared about what I thought, when really nobody gives a shit,” a footnote reminds the reader that Ruth is reading Nao’s story aloud to Oliver. “‘I never think anyone gives a shit,’ Oliver said. ‘Is that sad? I don’t think it’s sad.’”

For Nao, imagining a reader invested in what she will write next gives the young woman a reason to delay killing herself: here the observed in some sense produces the observer.

The novel also boasts six appendices (“Zen Moments,” “Quantum Mechanics,” and so forth), one of which offers a thorough discussion of Schrödinger’s cat, a thought experiment in which a cat sealed inside a steel vessel with a device that has a 50 percent chance of killing it must be, according to the laws of quantum mechanics, simultaneously both alive and dead until someone opens the vessel to check. It’s risky to drop a leaden chunk of theoretical physics into one’s novel, but Ozeki makes good on the promises implicit in that allusion. We can think of Nao as the cat sealed in the vessel that may be alive or dead: we don’t know at the outset whether she will follow up on her suicidal intentions, but her vulnerable, unsentimental, and very funny voice makes the reader want so much for her to live, especially as it begins to appear that she may have been swept away in the tsunami that struck northern Japan in 2011.

One of the ideas behind Schrödinger’s fable is that there are certain phenomena that cannot be observed without affecting them. A Tale for the Time Being engages strangely and gorgeously with this idea by blurring the distinction between observer and observed. For Nao, imagining a reader invested in what she will write next gives the young woman a reason to delay killing herself: here the observed in some sense produces the observer. Not only does Ruth forestall Nao’s death by filling the shoes of the young woman’s imagined reader, Ozeki further breaches the firewall between author and character, observer and observed, and even past and present by giving her fictional counterpart a direct, metafictional role to play in saving Nao’s life, despite the miles and years between them.

It’s no accident that the book in which Nao writes her diary is a copy of À la recherche du temps perdu from which the text has been removed and replaced with blank pages. The real focus of Ozeki’s novel is time itself, which the author, who is both a gifted stylist and a Buddhist priest, renders with beauty and clarity:

At one extreme, when Ruth was gripped by the compulsive mania and hyperfocus of an Internet search, the hours seemed to aggregate and swell like a wave, swallowing huge chunks of her day. At the other extreme, when her attention was disengaged and fractured, she experienced time at its most granular, wherein moments hung around like particles, diffused and suspended in standing water. There used to be a middle way, too, when her attention was focused but vast, and time felt like a limpid pool ringed by sunlit ferns.

A novel that incorporates so many ideas and allusions while also narrating how it came to be written ought to collapse under the strain of its own encyclopedic cleverness. What saves this book from preciousness or posturing is the stark hunger that both Nao and Ruth bring to the page. Ruth needs to write the book that will return meaning to her life and redeem a lost decade. Nao needs a reason to live. The resulting novel is a multilayered postmodern fantasia with a heart of gold.

A Tale for the Time Being