From “Crisis” to Futurity
Introducing a new series to push forward our thinking and action about immigration and borders. 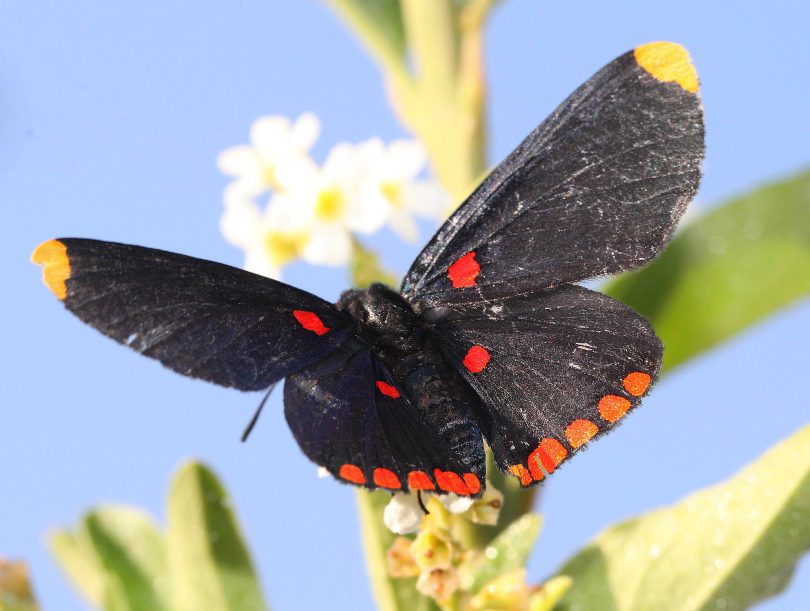 Anti-immigrant policies—and their conveyance of widespread racism, nativism, and xenophobia in the United States—defined the Trump administration. The Biden administration has vowed to undo the most harmful of these. It has started this process. But the current administration has also affirmed the US’s commitment to deportations, detentions, border enforcement, and the refusal of asylum seekers and refugees. This anti-immigrant commitment can be seen in the latest budget increases for the Immigration and Customs Enforcement (ICE) and Customs and Border Protection (CBP) agencies, as well as in the fate of thousands of migrants who continue to be imprisoned in cages and expelled from the country daily.

Many Trump-era policies remain in place. Too much of our thinking about immigration and borders today is a product of longer histories of imperial expansion, settler colonialism, dispossession, and violence against people of color stretching back hundreds of years. Much work remains to be done.

We have curated the series Migrant Futures to push our thinking and action forward. The contributors are all members of the Migration Scholars Collaborative (MiSC), a group of experts on migration that seeks to shape the thinking of journalists, lawmakers, and thought leaders. MiSC’s explicit aim is to decriminalize migration and to open wider pathways to legal immigration in the United States. (MiSC can be reached at migrationscholarcollaborative@gmail.com.)

The articles in this series take various forms, including the manifesto, the interview, and the historical essay, yet they each offer vital historical context, urgent political critique, and an expansive understanding of all the aspects of life in the United States that immigration affects.

As our authors demonstrate, immigration means much more than the scenes of border crossings we see on cable news. The dueling press conferences held by Republicans and Democrats along the US-Mexico border are meant to convey the seriousness of the problem and the seriousness with which politicians are taking the issues of immigration and border enforcement. But make no mistake, the events are pure political theater, not concrete actions.

fixing all that is broken with our immigration system may depend on grappling with its complexities, not simplifying them through slogans or posturing.

Dynamic and Kafkaesque, immigration policy affects not only Central Americans but also Africans, Asians, Latin Americans, and Indigenous peoples. Indeed, because of its entanglements with policing, US immigration enforcement targets Black migrants and immigrants for detentions and deportations. It deals not only with the US-Mexico border but with all ports of entry, including airports and marinas. Far from international boundaries—where government employees and vigilantes typically hunt immigrants—policing also happens on the cell phones migrants carry with them deep in the US heartland.

The Trump administration’s immigration policies sought to punish and terrorize migrants and immigrants. But lawmakers and political leaders across the political spectrum have long embraced and enabled equally punitive policies that form the bedrock of the problems we face today. The pandemic has had devastating consequences for migrants, becoming an ostensibly race-neutral rationale for excluding them while also giving rise to explicitly race-based violence against them.

These are just some of the complexities addressed in this series, and counterintuitively, fixing all that is broken with our immigration system may depend on grappling with those complexities, not simplifying them through slogans or posturing.

Anti-immigrant, build-the-wall thinking doesn’t have an easy remedy. But it is something we have to defeat, as we also imagine and build a different future where we welcome all our neighbors.