The Gowanus Overpass: Brooklyn, New York
In 2012, I moved into a Sunset Park apartment with a kitchen window nearly perpendicular to the Brooklyn Queens Expressway ... 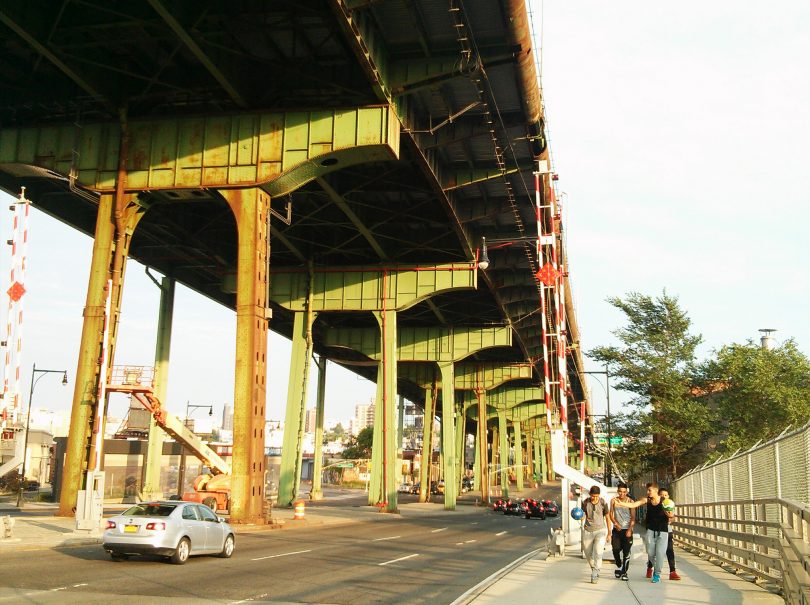 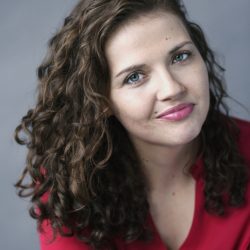 In 2012, I moved into a Sunset Park apartment with a kitchen window nearly perpendicular to the Brooklyn Queens Expressway; or, as it is known on its stretch between 17th Street in Park Slope and its merge into the Belt Parkway at 65th, the Gowanus Expressway. The BQE—loud, clotted, and polluted—made a certain sort of sense. This was a city, the enormous and manmade, shadowing everything down below: packing facilities, hospitals, diners, bodegas where you could buy two loosies for a buck. All with the peculiar sound of traffic rushing both above and around you, a motorist’s tributary spilling toward Staten Island.

There was an adjustment period. My husband and I struggled with the low tide of traffic at night, the smell of exhaust when the wind blew inland. By winter, however, the Expressway’s hum had blended into the white noise of our lives. We only noticed the accidents: tires squealing on concrete, screeching breaks, the single, dark thud of metallic impact that might have been coming from a neighbor’s TV were it not for the billows of smoke outside the window, the salty, chemical burn in the air. After one spectacular pileup, a couple of guys with expensive cameras outside the building introduced themselves as photographers from two major New York City newspapers, there to capture the mess, blamed on black ice and speed. “Any way you could get us up on the roof?” they asked.

The Expressway’s hum blended into the white noise of our lives. We only noticed the accidents.

For those who like urban decay, the Gowanus Overpass lacks the seductive detritus of, say, Queens’s South Edgemere wastelands (like the Overpass, the surly offspring of a Robert Moses project) or the abandoned Riverside Hospital of North Brother Island (transportation to which is impossible, unless you have a boat). There are no Nixon-era Chevys rotting in the median. Graffiti is light, largely of the bland, middle-school variety, with the rare flash of brilliance (at 62nd and Third, for instance, can be found a finely chiseled rendering of Abraham Lincoln). The Overpass is just not sexy enough to qualify as “abandonment porn.” Not even close.

But there’s charm to be found here, albeit subtle and strange. Stand in view of the interchange at 62nd and look up: freeway entrances and exits curve together around the road’s primary vein, a huge, humming nest that looks not unlike the tangle of a roller coaster body, undercarriage stitched together with scaffolding, lumber, and cords. The experience is, for New York, rare. Except for motorists, it is unpopulated. The eastern sidewalk literally ends underneath the overpass: we would often cut through what appeared to be an idle construction zone and scramble over a great brick slope while making our way home from Bay Ridge’s Third Avenue. It is, for pedestrians, an unfriendly space. To walk there is to be charged with a cold, hyper-alert adrenaline. The city has changed you when a space you once might have seen as tranquil is now sinister, a place of inherent danger. The locals avoid this section: if it is unpopulated, can it be trusted? 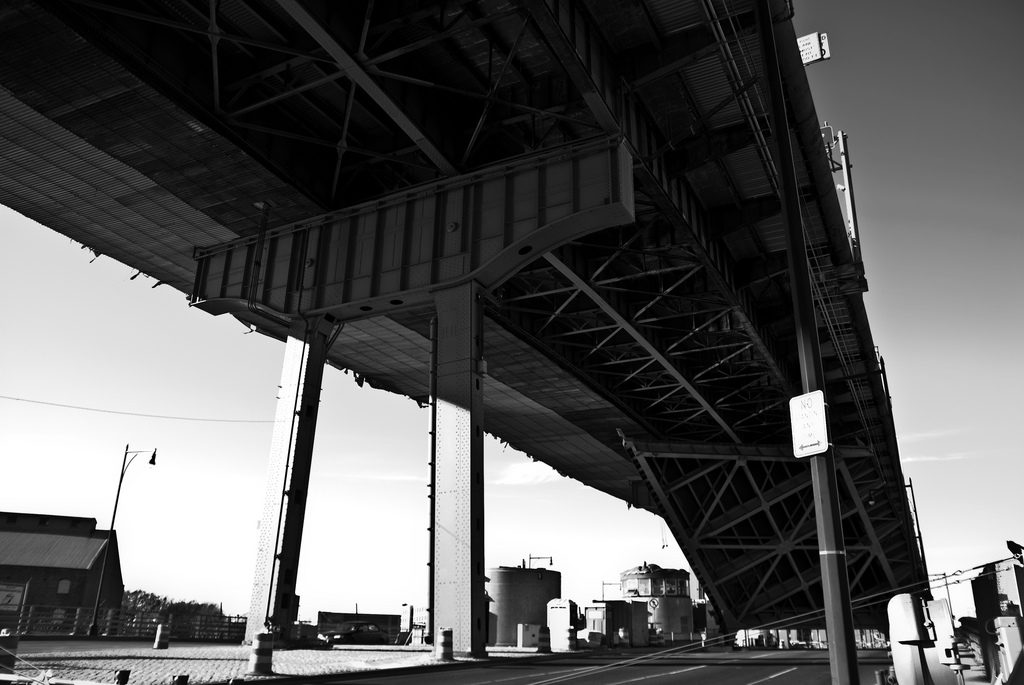 Underneath the Brooklyn-Queens Expressway, with Gowanus Canal drawbridge in raised position, 2008. Photograph by Ham Hock / Flickr

One day—just before I left Brooklyn to move back to Kentucky—a large, gold SUV sped through a southbound lane and pulled what I had come to call the “Brooklyn Special”: a hasty U-turn made at the stoplight, swinging around the concrete median right as the WALK signal ushered pedestrians through the crossing. Driver sees me, hits the brakes. Stops. Laughs. Gasses toward me. Stops. Gasses again, headlights three feet away. Me: “What the hell’s wrong with you?”

The driver allows me to walk across at last, giggling with his buddy in the passenger seat. Yells through the open window before speeding off: “I love you too, bitch.”

Featured image: Under the Gowanus Expressway, 2014. Photograph by rene_beignet / Flickr