Homeland Security Theater
These new DHS-funded graphic novels want to train citizens to be critical readers of all kinds of information, except their own propaganda. 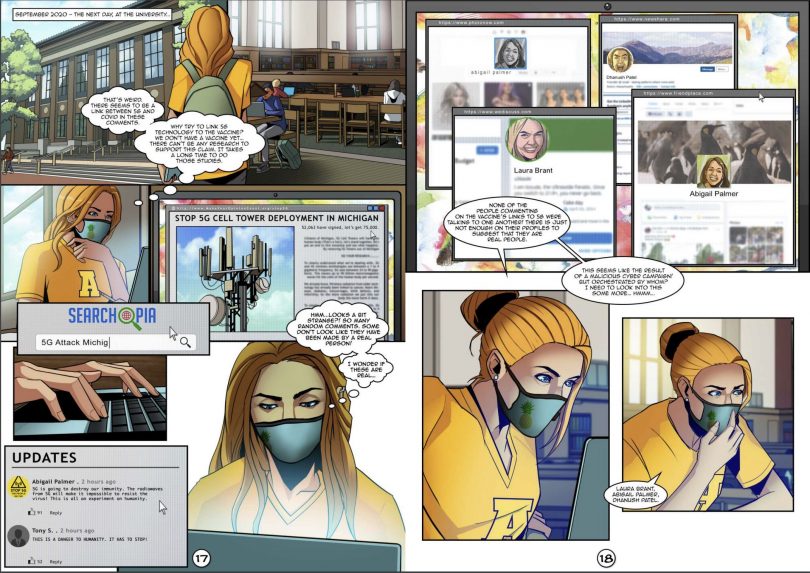 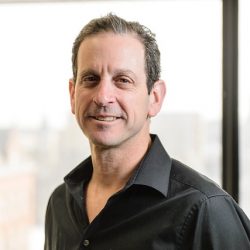 Thwarting the social instabilities and political divisions created by bots and other manipulators of information requires creative countermeasures, including aesthetic ones. This belief describes the gameplan of the Department of Homeland Security, which is betting that aesthetics can help safeguard a democracy that has come to seem increasingly fragile.

“The Cybersecurity and Infrastructure Security Agency produced this graphic novel to highlight tactics used by foreign government-backed disinformation campaigns that seek to disrupt American life and the infrastructure that underlies it.” So opens every graphic novel of the Resilience Series produced by CISA, a branch of the Department of Homeland Security.

Real Fake, the first installment in the series, was released to coincide with the 2020 US election. It starts with a gamer, Rachel, getting ticked off when she encounters doctored videos designed to manipulate voters; it ends with “the takedown of those international troll farms.” Along the way, Rachel teams up with a clandestine organization “defending the truth and democracy online” to ensnare malefactors, including one hapless West African man who is left to languish in a dark jail despite having no awareness of how his computer skills were being used for a disinformation campaign.

COVID-19 supplies the exigency for the next title in the series, Bug Bytes, which follows a different set of “digital patriots.” This team are battling conspiracy theorists who are torching cellphone towers in the paranoid belief that 5G technology is spreading the SARS-CoV-2 virus. Graduate student Ava Williams deploys her combination of coding and investigative journalism skills to expose that bots, not real people, are behind the spread of disinformation.

CISA’s pivot to fiction is not an entirely novel move. Both the Centers for Disease Control and Prevention (CDC) and the US Army Cyber Institute have used comics about the zombie apocalypse and renegade hackers to educate soldiers, as well as citizens, about contemporary threats to the social fabric. Of course, a more candid and honest concern for the security of US infrastructure would register things like schools in disrepair, outdated power grids, and crumbling bridges.1 The Resilience Series’s focus on “foreign government-backed disinformation campaigns” as a key threat to American life belies the fact that ensuring infrastructural security requires regularly overlooking the insecurities (precarity, depressed wages, increasing debt, et cetera) that are structurally necessary to capitalism. In designing these graphic novels as civic primers in an age of insecurity, CISA and, by extension, the Department of Homeland Security have missed the mark.

The problem is not that panels about African troll farms (Real Fake) or homegrown antivaxxers (Bug Bytes) might make readers feel insecure—it’s that they don’t make readers feel insecure enough. Or, more precisely, these comics might be judged aesthetic failures because—due to their proximity to propaganda—they leave little space for the vulnerabilities inherent in the act of reading. So, while readers learn that meddling by foreign powers “is scary, especially in an election year,” the graphic fictions commissioned by US cybersecurity assume reading itself to be a process whereby information (as opposed to disinformation) is obtained, questions are answered, and doubts are resolved. According to this narrow understanding, reading operates as a form of securitization, which is to say that it is evacuated of its role in framing a critical orientation.

“Real Fake” and “Bug Bytes” assume reading itself to be a process whereby information (as opposed to disinformation) is obtained, questions are answered, and doubts are resolved.

Put another way: the graphic novels discussed here seek to transmit “good” information so as to counteract the “bad” information their readership might encounter elsewhere. But the effort to combat propaganda with propaganda is beset by contradiction and irony—just the sort of ambiguity that reading purely (and narrowly) for information cannot adequately address.

CISA wants to train citizens to be critical readers of the information they consume—with an exception built in for its own content and forms. An admiring Forbes article on the collaboration between CISA and the publisher of the Resilience Series stressed that “anyone who consumes content online needs to be ready to question what they see, but most of us are ill-equipped to do so.”2 This initiative may indeed encourage us to question some of what we see—but it rests on the assumption that we will not question what we read from official sources.

For all their earnestness, these graphic novels want to exempt themselves from scrutiny or skepticism. US cybersecurity does not take up the task of training patriots, digital or otherwise, to detect what lies either beneath or on the surfaces of reading. There is no irony to detect in these pages, nor is there any incentive to engage in critical self-reflection—to ask, for instance, why it is that a comic book has been tasked with safeguarding democracy.

Who knew that the Bulletin of the Atomic Scientists publishes book reviews? This bimonthly journal has, since 1945—when the devastating potential of nuclear weapons was unleashed on Hiroshima and Nagasaki—been covering global security risks as part of its mission “to reduce man-made threats to our existence.” The organization also operates the Doomsday Clock, currently set at 100 seconds to midnight, to visually convey the imminence of the threat of human extinction from nuclear war.

Recently the Bulletin tackled a wholly different concern: aesthetics. We shouldn’t be surprised by the humanist sensibilities of atomic scientists or the relevance of artistic capabilities to national security. (Perhaps most famously, in this regard, J. Robert Oppenheimer showed an interest in French and English literature at Harvard before pursuing the course of study in physics that led him to Los Alamos.) After CISA subcontracted and disseminated its Resilience Series on the elevated threats disinformation posed to democracy, the Bulletin decided to assess how effectively an aesthetic strategy such as this might raise security awareness.

As reviews go, the Bulletin’s take on Real Fake and Bug Bytes amounts to: “Meh.” The problem is that, as the reviewer identified, panel after panel of explanations about how vaccines work or how one can distinguish bots from real people on social media turns out to be boring, no matter how vibrant the illustrations or how timely the pop-culture references (see, for instance, the inclusion of Billie Eilish lyrics). “Many of the panels consist of people sitting or standing around tables and plans explaining general concepts,” the reviewer noted—hardly an aesthetic that would make you intrigued to read the accompanying speech balloons.3

Perhaps aware of its own limitations, CISA outsourced this public campaign for national security to a British creative agency, which lists among its advisors a former FBI agent with expertise in cybersecurity, as well as Max Brooks, a graphic novelist best known for The Zombie Survival Guide (2003). Of course, when it comes to outsourcing security, the more familiar—and violent—practice that springs to mind is the hiring of private military contractors. Outsourcing, as A. Naomi Paik contends in her contribution to a new collection of essays simply titled Insecurity, may rarely be effective, in military terms, but it is often lethal. By paying private contractors to abet its “imperial domination” of foreign spaces, the Pentagon promotes “surveillance, martial policing, detention, and killing.”4 In effect, outsourcing is a solution that turns security inside out by producing insecurity.

If the effectiveness of military subcontracting is dubious, the payoff of the aesthetic outsourcing of security is equally uncertain. The stories of the Resilience Series follow a predictable format, which is to say that their proximity to propaganda is matched by their reliance on formulaic narratives, which enlist a superhero team as the centerpiece of an overblown cinematic spectacle. Detect a threat, assemble your squad, awaken your superpowers (in this case, Gen Z’s perceived fondness for gaming, texting, and coding), board a private jet, and foil the illicit disinformation operation that threatens world security.

Familiarity and predictability are the point, after all. Complaining about the lack of nuance that blunts the government’s Resilience Series is hardly a critical feat. Indeed, nuance seems beyond the point. Farid Haque, chairperson and CEO of the British subcontractor for the graphic novels said of his mission, “We have to find new ways to engage with people through mediums that use soft power and creative messaging, rather than being seen to preach.”5 The Bulletin of the Atomic Scientists preferred a more colloquial comparison, likening this effort in security civics to “poorly hidden vegetables in a toddler’s mac and cheese.”6 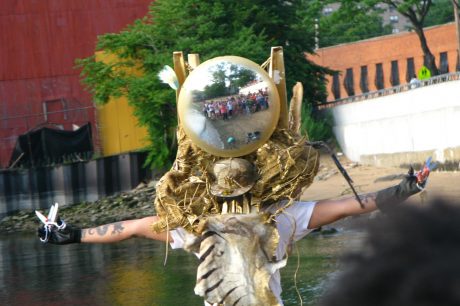 A Beacon of Futurity and a Balm of...

For a humanistic questioning of security that promotes a critical perspective, it is helpful to turn to a different set of illustrated panels, also enhanced with text bubbles. In 1339, Ambrogio Lorenzetti finished painting a series of frescoes in the halls of power of Siena. For nearly seven centuries, Lorenzetti’s frescos have served as a famous visual allegory of good government versus bad. War, murder, and rapine dominate scenes of corrupt rule in one panel; peace and productivity grace a well-governed city in another. Presiding over the landscape is a winged embodiment of “Securitas.” In one hand, this figure carries a scroll that, in part, proclaims, “Let every man go about without fear.” In her other hand—as Mark Neocleous observes in an astute contribution to Insecurity—Securitas holds a man dangling from the gallows. The implication is that living “without fear” requires, contradictorily, the constant display of lethal power. “The gallows is a reminder that it is Securitas who now holds power over life and death,” Neocleous writes. “Securitas removes fear of one kind of violent death, then, only to replace it with another, offering us a permanent reminder to fear security itself.”

Unlike the US government’s Resilience Series, Lorenzetti’s “The Allegory of Good and Bad Government” registers the discord within its own message, alerting viewers to the “continuall feare,” as Hobbes put it, that security requires.7 To look at the allegorical figure of Securitas is to be confronted with the unceasing vulnerability of a peace that is secured by death; to read about security in CISA’s graphic novels is to achieve a sense of safety and wellbeing, at the expense of developing the critical faculties of reading.

The distance between these two aesthetic encounters is the gulf that separates mere comprehension from interpretation. In the end, it may be that safeguarding democracy requires one of these competencies more than the other. 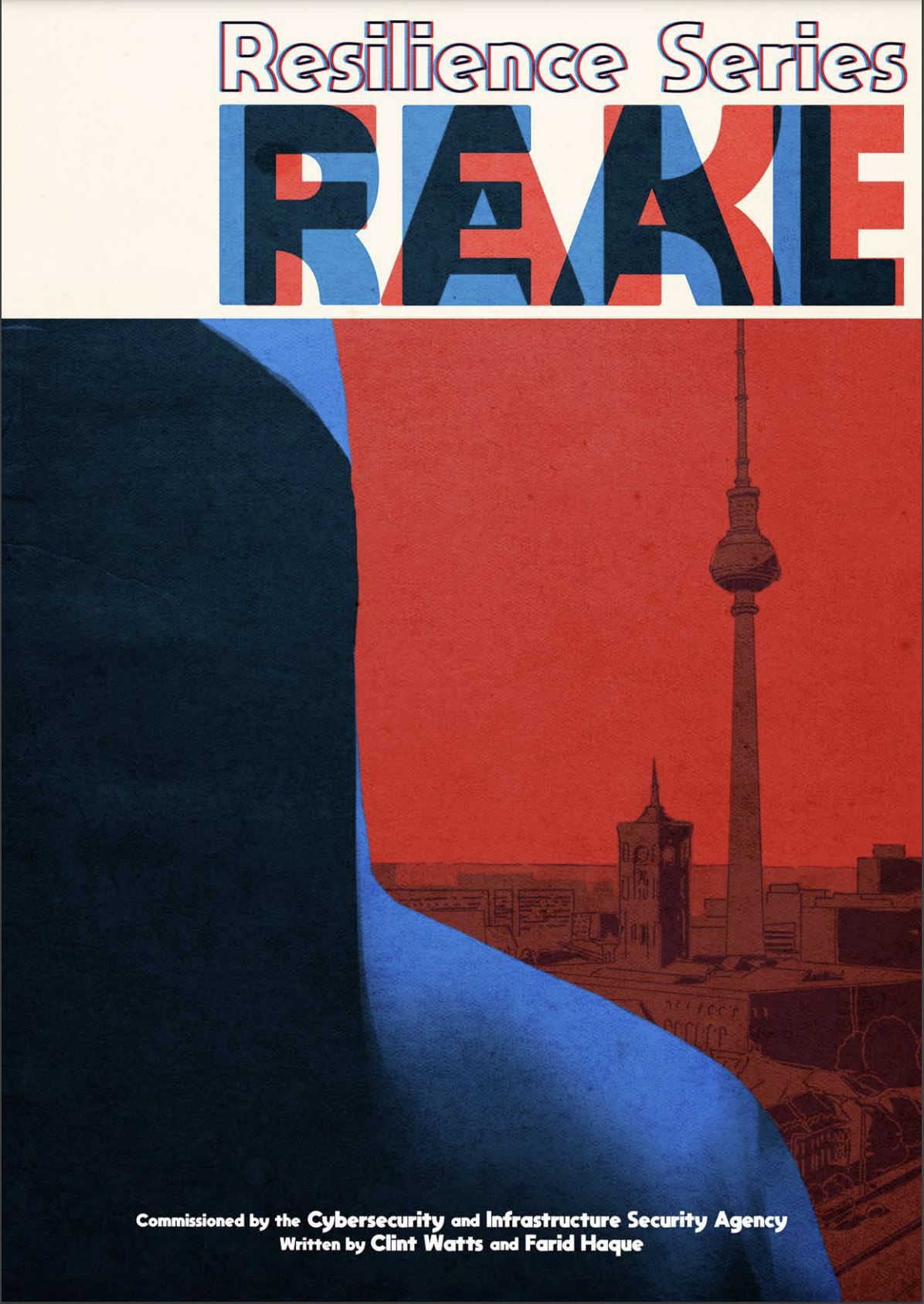 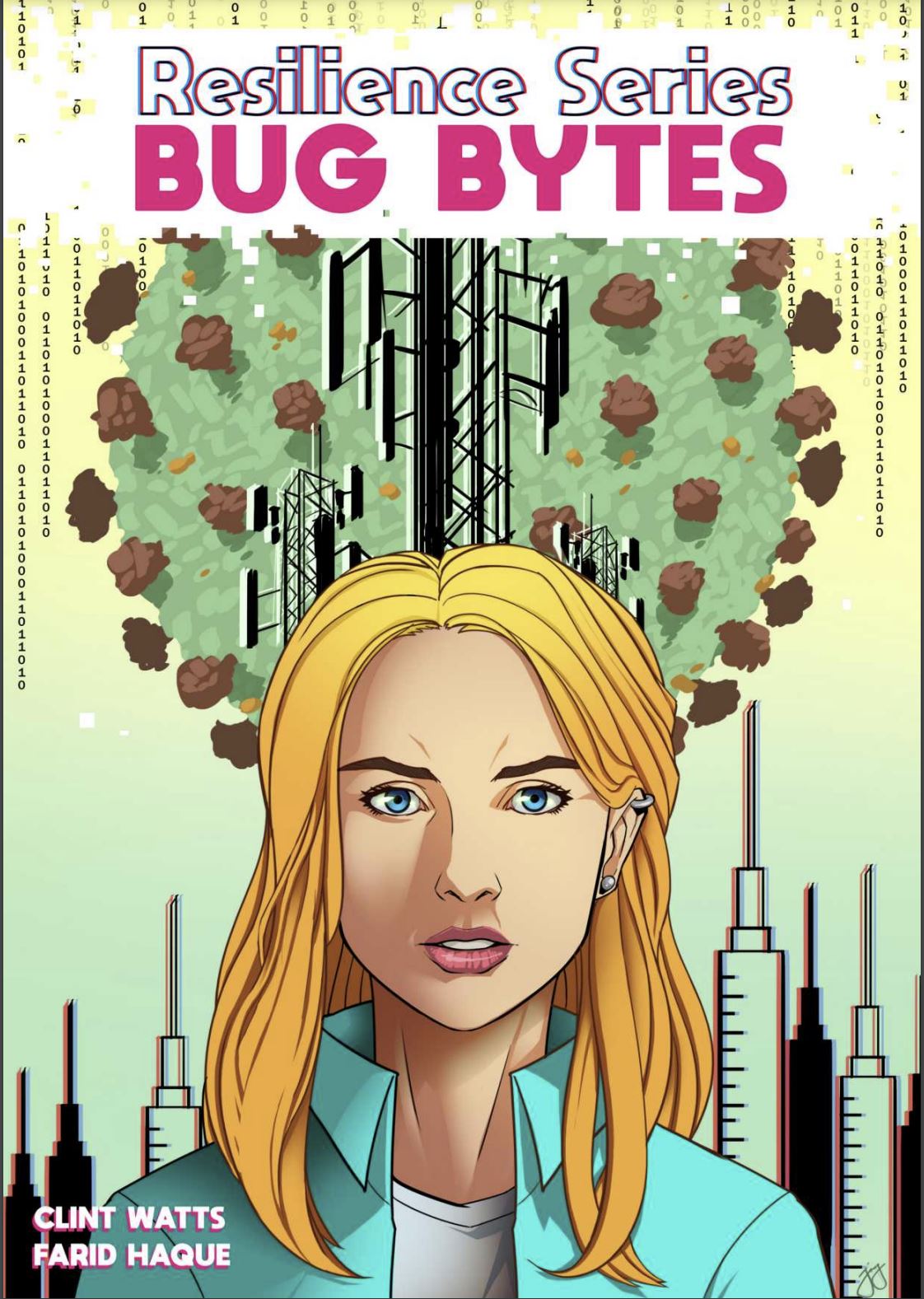 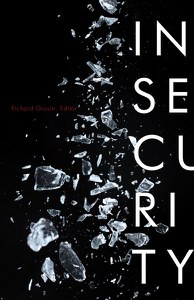