How Oligarchy Breeds Tyranny
The last 18 months have seen a surge of public interest in classical texts. In Plato’s dialogue the Republic, readers have found an almost perfect sketch of Donald ... 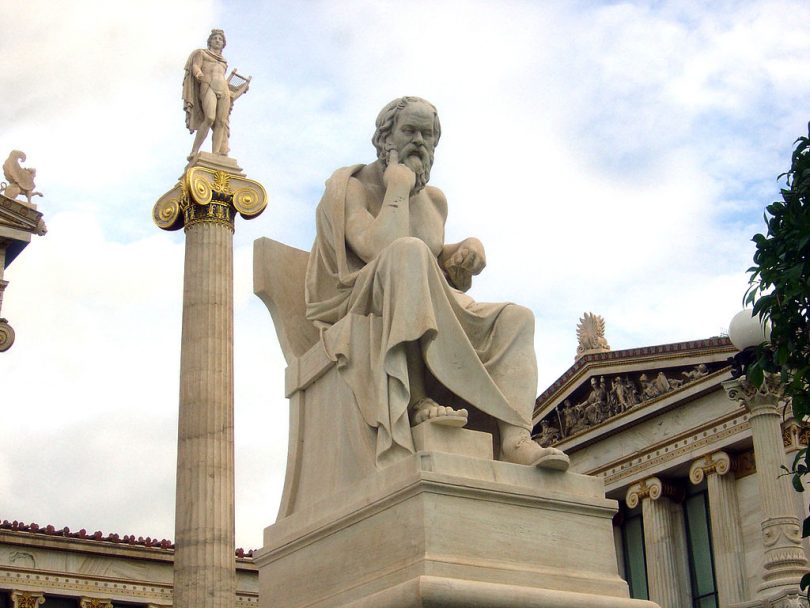 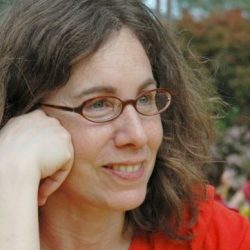 The last 18 months have seen a surge of public interest in classical texts. In Plato’s dialogue the Republic, readers have found an almost perfect sketch of Donald Trump. In the dialogue, Plato has his main character, Socrates, describe someone with a habit of “bragging speeches,” who amasses wealth to satisfy his private desires, which govern him as “a gang of harmful appetites,” leading him to defraud, to lie, and to pursue the sexual possession of others.

In the Republic, these characteristics describe the tyrannical soul who acts unjustly whenever he can get away with it by stealth and deception, and for whom the satisfaction of his “own interests assumes the status of a highest good.”1

The Republic links the rise of the tyrant to the conditions of democracy. Full of freedom and equality, democracies, Socrates says, are beautiful, diverse, and tolerant. But they are also lawless and anarchic, full of license and poverty.

Socrates calls the democratic poor, whom he describes as in debt and disenfranchised by the wealthy, “drones with stings” and “eager for revolution,” while “the money-makers, eyes fixed on the ground, pretend not to see them.” The money-makers, for their part, inject the poison of their wealth into other citizens who offer no resistance. Gaining in interest many times the original sum they lent, money-makers augment disparities between themselves and the poor, creating in the polity a large class of drones.

In ancient Greek political thought, structural political change is accompanied by change in the structures of people’s souls, changes in what we call psychology and sociality. Thus, in democracies, with the growth of the class of drones, and under the influence of their “insatiable longing” for freedom, “insolence becomes sophistication, extravagance generosity, and shamelessness courage.” There is, in short, an inversion in the table of values. The picture is vivid: Socrates describes horses and donkeys wandering the democratic streets, noses in the air, barging into any passerby who fails to get out of their way.

Resisting the rise of tyrants depends on safeguarding against the structural inequalities characteristic of oligarchies.

Against the backdrop of this political, psychological, and social instability—which produces a city rife with impeachments, litigation, and lawsuits—the people set up a single individual who can advocate on their behalf: their “champion.” The champion calls himself a “friend of the people.” And the people believe him. Thus aided and abetted by what Socrates calls “the folly of the people,” a tyrant rises to power, becoming “most tyrannical” when the people who “give birth” to him “submit to him willingly.” In this way, democracies sow the seeds of tyranny.

If the people and the conditions of their democratic constitution are to be blamed for the rise of their champion (“the monstrous winged drone”), might they also have the power to avoid “giving birth” to him in the first place? What if, in blaming the people, Socrates is also shining a light on the power of the people to refuse to willingly submit?

How exactly do the people aid and abet the tyrant’s rise to power in the first place? Socrates tells us that the champion wins the people over by falsely accusing other power-holders and by announcing that he will drive enemies into exile. He pretends to be kind and gentle, but is instead, all the while, “an architect of civil war.”

What if the people were able to see through the deceptive practices of the champion? What if the drones were able to refuse to be persuaded by their champion’s lies? These are capacities that the democratic souls described by Socrates in the Republic do not have. It is their “folly,” after all, that aids and abets the tyrant’s rise in the first place. But what if these capacities could be developed?

Recent studies of the classical world indicate that in Plato’s time, transitions to tyranny were much more likely to happen not from democracies but from oligarchies.2 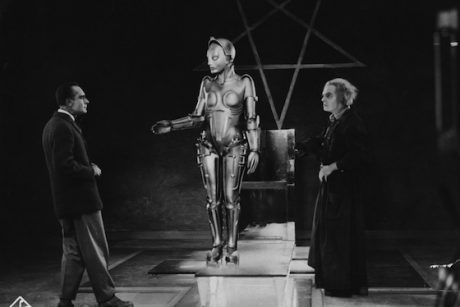 Plato’s Republic in the Age of Ultron?

In the Republic, Socrates appears to say this exact thing: what sows the seeds of tyranny, generating the drones’ desire for a champion, is the structural divide between rich and poor. That divide has its roots in the constitution that comes before democracy in Socrates’ story, namely oligarchy, a constitution in which money-makers, driven by their “insatiable longing for wealth,” buy up properties of those who can’t afford to keep them, or lend money with the property as security. The money-makers become richer, while driving the citizens they’ve expropriated into debt and disenfranchisement, thereby creating the class of drones. The seeds of tyranny, Socrates seems to be saying, are sown here, in oligarchy.

Resisting the rise of tyrants thus depends on safeguarding against the structural inequalities characteristic of oligarchies.

It depends on cultivating citizen capacities to redirect the longings of their souls away from wealth and excess freedom.3

And it depends on their capacity to see through persuasive lies, so as to avoid mistaking a monstrous drone for the people’s champion.

Plato’s Republic tells us all of this. It also tells us that we can do none of it without education.

From the standpoint of the Republic, then, it is no accident that, from his pick for secretary of education to his crackdown on what is permitted to appear about climate change on the websites of the Environmental Protection Agency and the Interior Department, to his administration’s celebration of “alternative facts,” President Trump is doing his best to thwart that education. This is his way of seeking to ensure that we become drones without stings.