How Versailles Still Haunts the World
Middle Eastern borders, democratic defeats, the US War on Terror: all this flows from the Treaty of Versailles, now just over a century old. 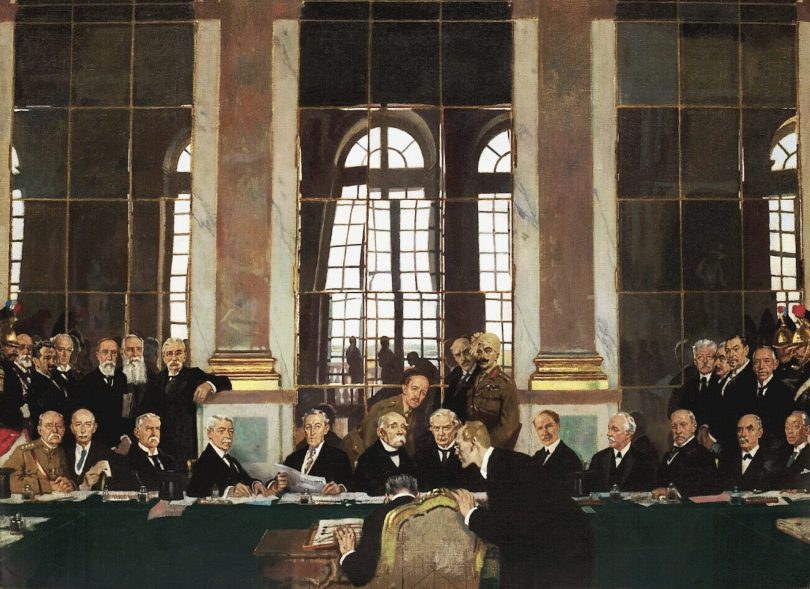 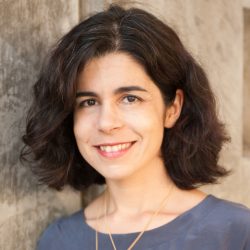 The Treaty of Versailles—a contract that changed the course of the century and beyond—has been all but forgotten in the public sphere and in popular discourse. As a result, few people think about the world we live in as being made by the Treaty. In fact, most don’t think about it at all.

Now, at the 101st anniversary of the Treaty coming into effect, on January 10, 1920, the authors in this series look back. They do so to think about how Versailles helped build our present, and to consider what was lost in the aftermath of this often-overlooked moment in the history of the 20th century. The fate of the Middle East; the treatment of former Ottoman subjects; the triumph of finance over democracy; the weakness of the statesmen rebuilding after the war; the entrenchment of antisemitism across Europe; even the extraordinary renditions of the 21st-century US War on Terror: all this and more flows from the Treaty of Versailles, now just over a century old.

Century-old hauntings have been on my mind over the past few years. April 24, 2015, marked the hundred-year anniversary of the arrests and subsequent executions of over two hundred Armenian intellectuals in the Ottoman Empire, a date that many now mark as the start of the systematic deportations and killings of between 1 and 1.5 million people known as the Armenian Genocide. My own great-grandfather, whom I never met, found it too painful to tell my grandmother the story of how he ended up in the refugee camps of Beirut. On the other side of my family, middle-class Palestinians who were able to get citizenship in Lebanon due to their Christian status, similar mysterious ruptures have remained unexplained and unspoken.

There are two overlapping stories about the 20th century that never quite fit for me: one of turbulence, violence, and devastation (what my Armenian family told me), the other of triumph and justice (what I learned in US schools). Versailles is the key to uniting these two seemingly distant stories.

The story I inherited from my family was transmitted to me without a coherent narrative, full of gaps and omissions, haunted by painful memories no one could talk about. But those memories all pointed to a world that changed forever around one hundred years ago. The fragmented stories I heard told me very little about the world before those cataclysms that remade the map, the mass displacement and death of millions that resulted in my own extended family’s migration trajectory, from country to country. What, I wondered, had changed?

On the other hand, my education in US public schools did not engage much with histories of the Ottoman Empire, the Armenian Genocide, World War I, or the Treaty of Versailles and its aftermath. The way that history was taught in my high school in the 1990s, World War I was a blip, eclipsed by the world remade in the wake of World War II. Looking back, I wonder if my teachers, who had been schooled to teach during the Cold War, thought we really were at the end of history, and the world could not have been otherwise. What, I wondered, had they forgotten?

Both my own family history and my research in Lebanon has brought me again and again back to the end of World War I and the worlds that were remade in its aftermath. In this time of hauntings, a once-in-a-hundred-year pandemic has again demonstrated the fragility of these global institutions. A violent century later, we owe it to the dead to revisit what was lost, and what was made, in the aftermath of the first of many great wars to come.