Inside and Out in Paris and France
A year ago I was a recent college grad living in Toulouse, in southern France. My generous host family ... 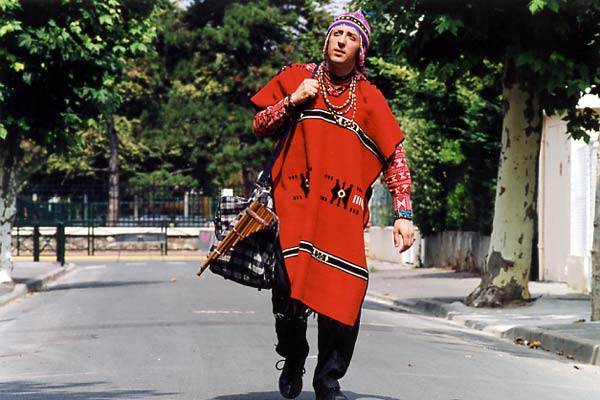 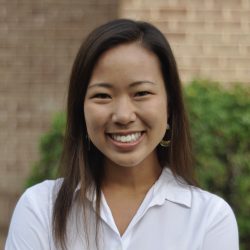 A year ago I was a recent college grad living in Toulouse, in southern France. My generous host family enthusiastically educated me on the norms of their culture relating to everything from cheeses to carafes, to child-rearing, to whom they rent their properties to (preferably, not to recent immigrants). In March of that year there was a terrorist shooting in Trèbes, just over an hour away, in which a gunman held shoppers hostage in a supermarket. At our house the radio was on 24-7, and most of the household conversations concerned whether or not the gunman was a French citizen, and what that would say about France if he were.

Laila Amine’s Postcolonial Paris: Fictions of Intimacy in the City of Light sheds much-needed light on the racism, sexism, and Islamophobia that contribute to the ways France as a nation continues to exclude formerly colonized people and places. In Paris in particular, immigrants from previously colonized countries such as Algeria and Tunisia are often relegated to the slums, where Maghrebi (North African) and beur (second and later generations of immigrants from the same region) culture have created a social and cultural world of their own. Focusing on the physical and social construction of the more impoverished banlieues of Paris, Amine dives deeply into literature, film, and even street art that reveal the formation of community and cultural life outside more conventional French traditions.

Rather than following the traditional model of outsider-insider Parisian dynamics—through which immigrants and people of Arab descent are excluded from mainstream French cultural life—Amine’s readings complicate the foreign vs. native mentality and show how the outskirts of the city actually reside throughout the physical and social city center. Postcolonial Paris provides myth-breaking insight into French fears around terrorism, immigration, and exclusion from the nation by examining those fears through the “lens of intimacy” rather than that of “diaspora.” Whereas diaspora frames immigrants through large-scale geographic movements and placements, intimacy speaks to the specific and personal. From the latter vantage point, proximity among people in marginalized Parisian neighborhoods illuminates the nature of the relationship between France as a nation and its formerly colonized countries and people.

The panic and fears that I found characterized much of the French public’s attitudes toward North Africans and other immigrants of color didn’t line up with what you would expect from a country that doesn’t officially acknowledge “race.” As a student of African American literature who ended up in France almost by accident, I tried to perform the intellectual exercise of connecting my own research interests and experiences to the perceived exclusion of North African immigrants and their children from French cultural life. I knew that many black American writers over the course of the 20th century had settled in Paris to escape American racism, but how could a country with such strict boundaries on nationality and belonging be a refuge to those excluded from another?

Postcolonial Paris analyzes trends in racialization not just geographically but socioculturally, contextualizing texts and themes among important events in French history since WWII: the Algerian War for Independence (1954–1962), police brutality (such as the 1961 police massacre of nearly one hundred peaceful demonstrators on the Seine), and the 2015 Charlie Hebdo attack, in addition to politicized media portrayals of Muslims, North Africans, and the banlieues. Her inquiries into the tensions between foreignness and Frenchness ask us to reevaluate terms like “exotic” and “borders” by highlighting spaces of queer inclusion and alternative domesticities within Parisian communities.

By emphasizing non-heteronormative gender and sex identities, Amine focuses her readings on masculinity, interracial couplings of brown men with white women, and portrayals of queer identities, to open up new frames of analyzing racial formation and marginalization as they apply to the French nation. In her discussion of the 1955 novel The Butts, for example, she points to how the author Driss Chraïbi includes relatively conventional portrayals of North African men as excessively virile, but the protagonist is a North African who is emasculated through his relationship with a French woman. No matter what, the strictures of French masculinity downgrade him. Through her reading of The Butts, Amine reveals how the banlieues are a physical location where the metropole fails “to open itself to colonial subjects and guarantee them dignity,” as in the case of Chraïbi’s characters.

In many of her readings, such as her discussion of the film Made in France (2001), Amine gets to the heart of the fiction of France as a family, of who is able to be grafted in and who is not, while also breaking down the geographical binaries of France vs. Algeria, and the center city vs. the cités (i.e., the outskirts). Notions of exoticism and Orientalism continue to characterize French attitudes toward Maghrebi and beur people and culture, perpetuating the idea that Arabs should remain socially and culturally foreign. However, as Amine observes, the “harem” is not abroad but in Paris itself, where immigrant communities are “trapped” in racially segregated living districts, and forced into enclosed territories.

“Postcolonial Paris” provides myth-breaking insight into French fears around terrorism, immigration, and exclusion from the nation.

Elsewhere in her book, Amine shows how works like Mehdi Charef’s 1983 novel Tea in the Harem “disrupt[s] portrayals of the Paris periphery as exotic.” For example, the film Chouchou (2003) offers a utopic vision of a queer Arab man who is included in the French nation while still maintaining ties with his non-French family; the film Miss Mona (1987), conversely, shows how relationships between queer French and Arab people can be unglamorously formed out of economic necessity. All of Amine’s examples work to debunk the myth that France and people from its former colonies have an amicable or familial relationship. Instead, exoticism and racialization continue to characterize these ties, even from within the geographical nation.

Particularly compelling for me as an Americanist were Amine’s chapter on authors Richard Wright, James Baldwin, and William Gardner Smith, all of whom who sought refuge from US racism in Paris after WWII. Black American expats’ texts are often characterized as expressing “color-blind” views of Paris, since the writers usually experienced better treatment and less explicit racism there than at home. In this context the concept of color blindness refers to the notion that the French do not “see” color as a marker of racial difference. However, France’s history of colonization in Africa and the Caribbean undeniably remains essential to its identity as a nation.

As Amine demonstrates, these three American authors’ texts and lives exhibit a clash between, on the one hand, their own experiences of freedom in France and, on the other, their opinions on the contemporaneous Algerian War, leading them to queries like, in the context of global colonialism and oppression, “Who is my brother?” She examines the ways Wright’s last, unpublished novel, “Island of Hallucination”; Baldwin’s short story “This Morning, This Evening, So Soon”; and Smith’s novel The Stone Face manifest varying forms of tension between color-blind and colonial Paris. They do so, Amine concludes, by portraying Paris as a liberating site for black American masculinity and sexuality, but a high-risk site for expressing solidarity with Algerians, who were suffering oppression by France while African Americans back home fought the civil rights battle. 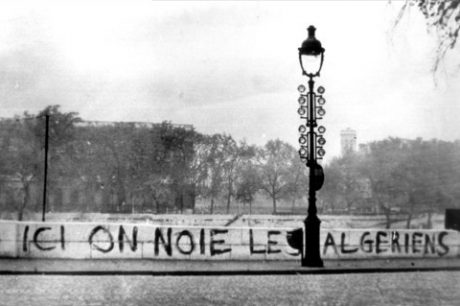 Amine also includes less conventional texts in her project, illustrating how the concepts and identities in question reside not only in traditional media, but throughout the literal streets of Paris. She closes her book with discussions of graffiti art by the anonymous artist Princess Hijab, Leïla Sebbar’s novel The Seine Was Red (1999), and J. R.’s pastings of larger-than-life photographs of the faces of mostly black and brown men from the banlieues in central Paris, “sites they seldom frequent.” Princess Hijab “hijabizes” barely clothed women in Parisian advertisements with spray paint, to play on viewers’ Islamophobia, as well as on stereotypes about sexuality and gender. The Seine Was Red commemorates the 1961 Paris massacre through a narrative about graffiti art, while J. R.’s work brings close-up faces of young men in the banlieues onto the edifices of bourgeois Paris. Viewing each of these as a layering of the personal and intimate over the public sphere, Amine points out how street art can depict the margins’ desire and demand to reimagine a Paris that publicly acknowledges its colonial history.

Postcolonial Paris provides unique ways to reread and re-portray the outskirts of Paris, successfully and creatively showing how they reveal France’s history of colonization and continued oppression of racially, sexually, and religiously excluded groups of people. Amine’s important book offers valuable perspectives on who makes up the French nation, and who, today, is included in representations of the marginalized in Paris. 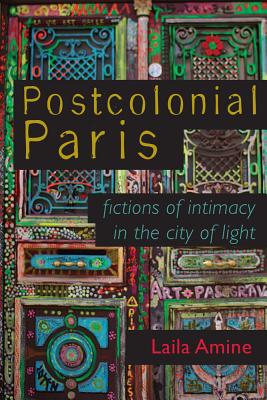 Postcolonial Paris: Fictions of Intimacy in the City of Light