Is Handwriting History?
Have you got a pen? My answer to such a question, following some clumsy digging in my backpack, is increasingly no. Sometimes, embarrassment giving way to defensiveness, I wonder why anyone bothers ... 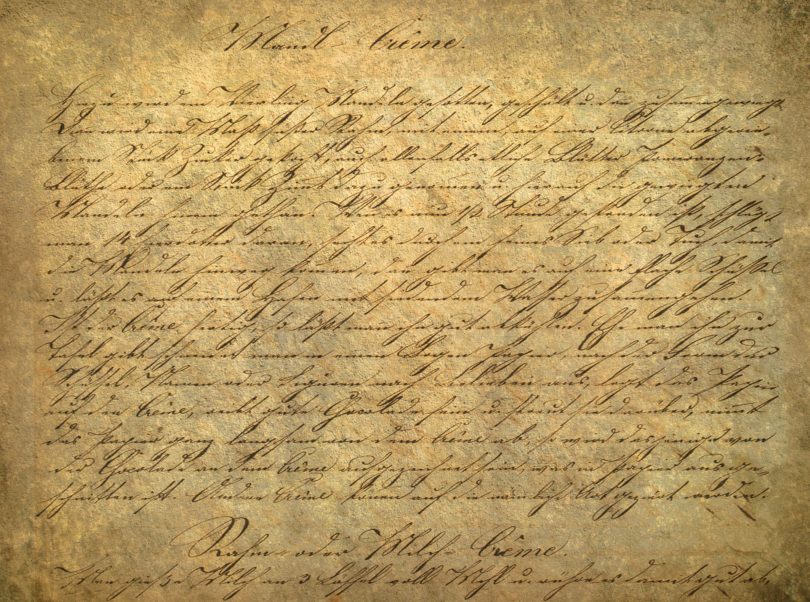 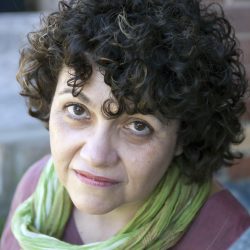 Have you got a pen? My answer to such a question, following some clumsy digging in my backpack, is increasingly no. Sometimes, embarrassment giving way to defensiveness, I wonder why anyone bothers to ask. For years an “e-signature” has sufficed for my letters of recommendation; it’s months since I wrote a check. Presented with a credit card, more and more cashiers point me to a screen to scribble on with my right index finger. (I worry that the scrawl bears no resemblance to my real signature, but on the other hand—ha! hand!—I’ve begun losing all sense of what that indication of my individual personhood might look like.)

And yet, my colleagues and I increasingly require students to show up in class once again equipped with those 20th-century marvels, ballpoint or felt-tip pens. I have started to prohibit laptops, tablets, and smartphones, dubious that students who claim to use those machines to take notes can actually resist the lure of Facebook. My own phone plies me with links to scientific studies that associate longhand note-taking with improved comprehension and memory.

And then, too, I write books, and sometimes am even asked to sign copies of those books, personalizing them with my autograph. My manual formation of the letters of my name bears little relation to the activities that produced these books in the first place—they have uniformly been the products of word processing. But I will readily take pen in hand to comply with that fetishistic arrangement that makes the material trace of a scribal self a proof of authorship.

I am, in short, a half-hearted participant in what observers like Anne Trubek, in The History and Uncertain Future of Handwriting, and Aileen Douglas, in Work in Hand: Script, Print, and Writing, 1690–1840, identify as our contemporary moment of media transition. Is handwriting history? Trubek’s and Douglas’s histories of penmanship illuminate the complicated feelings—indignation and nostalgic regret, tinctured, maybe, by relief—this question provokes. Readers mourning handwriting won’t find comfort in these books. But they will learn about the social preconditions that shaped the romanticizing of the writing hand and its work in the first place.

Both Douglas and Trubek emphasize how recent and historically contingent that romanticization is. Each homes in on the familiar association between handwritten (as opposed to mechanically produced) communication and values like self-expression, authenticity, and individuality. Their books show instead how often ideals of replicability—of accurate, uniform, mechanical copying—have overshadowed the value system that prizes in handwriting those distinguishing lapses from legibility that lend communication a personal touch.

Both Douglas and Trubek emphasize how recent and historically contingent the romanticization of the writing hand is.

Handwriting instruction is no longer the preserve of writing masters, a once honored profession that has long since gone the way of the town crier. But lessons in penmanship still involve some equivalent of the copybooks that helped those writing masters win their fame in 18th-century England. Most of the under-eight set continue to enter literacy by retracing, with as much exactitude as little fingers can muster, the letters furnished them in standard-setting alphabets. Although novels of education and modern autobiographies often represent writing as an agent of the self’s transformation, children in schoolrooms will first form their characters by imitating other people’s characters. Copying still precedes composition. Impersonation is part of becoming a person.

Trubek and Douglas remind us that, until the 20th century, the largest group to make a living from “writing” was the clerical work force. The Bob Cratchitts and Bartlebys of the past spent workdays laboriously transcribing business correspondence and legal documents. What we call “data entry” haunted 18th-century efforts to heroicize authors, writers in the more familiar sense, with originality and agency. Even authors themselves sometimes failed to disentangle wordsmithing from quill-driving. The Romantic cult of the authorial autograph had the unintended consequence of repositioning authors within just the context they hoped to elude, that “of mere writing and laborious inscription.”

Douglas challenges that winner-takes-all account of media history, in which one stage succeeds another and the disappearance of an old medium must follow the introduction of a new one. (Trubek also questions this historiographical framework, but sometimes, in her zeal for getting her readers to move with the times, she brings it back into play.) Work in Hand therefore stresses the coexistence of print and script. In Douglas’s account, the printing revolution actually increased scribal production, diversified and diffused the styles of penmanship, and through these developments gave “script new opportunities for change and expansion.”

And Douglas proposes that it was literate people’s encounter with a print form—the popular epistolary novels of 18th-century England—that first taught them to correlate the individual’s inward disposition with the characters she inscribed manually on the surfaces of the page. In Samuel Richardson’s 1747–8 novel in letters, the beauties of Clarissa Harlowe’s penmanship, as described by her confidante, register the beauties of this heroine’s mind. The pseudoscience of graphological analysis, topic of an entertaining chapter in Trubek’s book, lies just over the horizon. 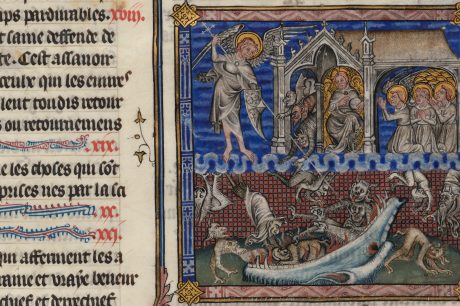 In 1726 Daniel Defoe, better known now for launching, with Richardson, the rise of the English novel, published a book that is identifiable as a prototype for both The History and Uncertain Future of Handwriting and Work in Hand. (Douglas acknowledges the resemblance.) No mere human could have invented the miraculous art of writing, Defoe states in An Essay upon Literature (literature denoting here not creative writing but something more fundamental—the knowledge and the forming of letters).

Waving aside the “extravagant” claims Japan and China made about their peoples’ long-held knowledge of writing, Defoe locates the origins of letters in “the two Tables of Stone written by the Finger of God himself, containing … the Ten Commandments”: “GOD himself was the first Writing Master in the world.” Defoe insinuates that one way human beings manifest their status as creatures made in God’s image is by taking up their pens to copy. The plot of Defoe’s most famous work, too, hinges on Robinson Crusoe’s decision to begin a diary.

But Defoe isn’t always so reverent. Elsewhere in the Essay, framing his discussion within the more familiar terms of stadial media history, Defoe comments on how, “since the Art of Print has been invented, the laborious part of Writing is taken off”; “the Printing Art has out-run the Pen.” Here manual writing is work—good riddance to it! Douglas and Trubek, each with a keen eye for the drudgery and ache that longhand entails, would partially concur with this assessment. But Defoe’s etiological fable makes it tricky to agree at the moments when Trubek hard-headedly dismisses handwriting as a “neutral technology” or “fine motor skill.” Appeals to efficiency don’t explain why being caught penless can feel like a blot in one’s copybook. 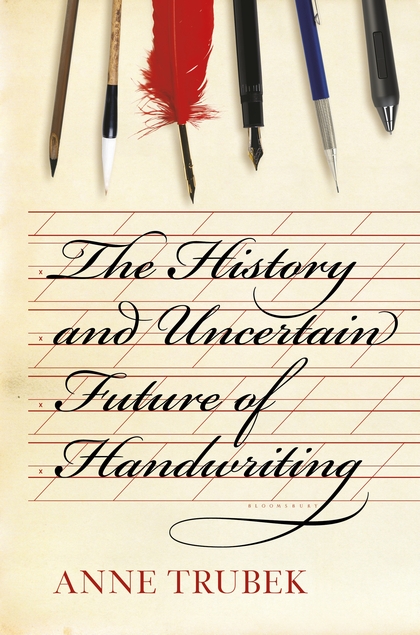 The History and Uncertain Future of Handwriting 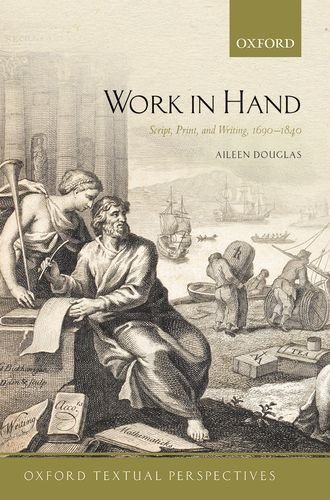