Keyword of the Week: Artificial Intelligence
21 years ago today, a human was defeated at chess by a computer for the first time. So we looked back to our coverage of artificial intelligence, filling our Public Bookshelf with articles on how ... 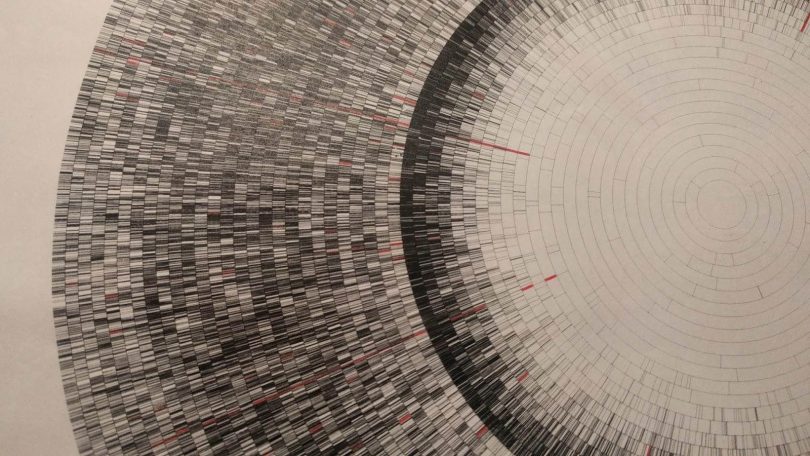 21 years ago today, a human was defeated at chess by a computer for the first time. So we looked back to our coverage of artificial intelligence, filling our Public Bookshelf with articles on how William Gibson’s Neuromancer predicted our current AI fears, how we might fall in love with robots, the dangerous ubiquity of the smartphone, and the unseen algorithms that produce real-world harm.

Neuromancer is now more than 30 years old, a considerable time to remain a classic. Its publication in the Orwellian year will seem ironic and laden with symbolism only for those who think Orwell has remained a classic, or that he had anything to do with science fiction or reflected any serious political thought. But at least in one respect the juxtaposition is useful in showing how dystopia can swing around into the utopian without missing a beat, the way depression can without warning become euphoria. … Keep Reading

What makes us fall in love with technology? In those enchanting early days, new tech can seduce with expanded horizons, allowing us to travel faster and farther, or connect across longer distances; and we appreciate this—at least until we become overly familiar with the technology’s charms, and start to take it for granted. The bloom is off the electro-mechanical rose. … Keep Reading

THE WORLD SILICON VALLEY MADE

A repairman at the Shenzhen electronic bazaar treks from stall to stall, gathering inexpensive camera modules, casings, glass displays, batteries, and motherboards, and then, with only a screwdriver and his fingernails, he pieces it all together to produce a tiny talisman capable of channeling the world’s intelligence. To consumers, the iPhone can seem hermetic, consummate, all-of-a-piece—an exquisite palantír hatched from a pristine white box. … Keep Reading

Over the past several decades, politicians and business leaders, technology pundits and the mainstream media, engineers and computer scientists—as well as science fiction and Hollywood films—have repeated a troubling refrain, championing the shift away from the material and toward the virtual, the networked, the digital, the online. It is as if all of life could be reduced to 1s and 0s, rendering it computable. … Keep Reading