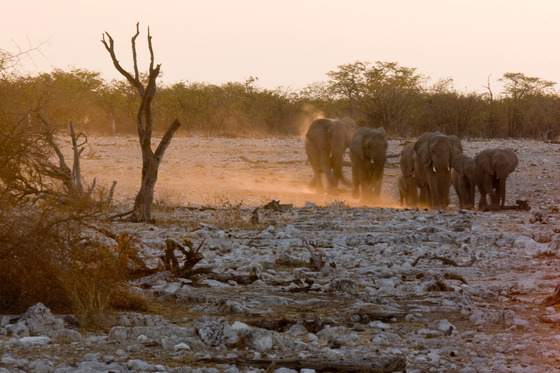 The Harambe incident demonstrated one coherent principle: when nonhuman animals lose political representation, as they inevitably do, it often becomes the task of aesthetic representation to give them a voice. The question that remains is how to amplify that voice without co-opting it. How can we speak for nonhuman animals without silencing them further? … Keep Reading

Policing the Borders of “Zootopia”

Popular children’s literature and cinema tend to confront racism by using fanciful zoological metaphors to deliver two important messages: first, that you can be anything you want to be, and, second, that we’re all the same under our skin. This fantasy of a post-racial future is comforting both to the children hearing these stories and to the adults who tell them, for it allows us to shrug off the weight of history and act as if the racist institutions we’ve spent centuries constructing can be dissolved almost overnight. … Keep Reading

Invasion of the Funny Animals

“Funny Animals” is a genre of comics that is, like most things in comics, inappropriately named. Just as “comics” are quite often not comic and “graphic novels” are rarely novels, “funny animals”—comics featuring anthropomorphic animals—are only occasionally funny. … Keep Reading

We read stories of how, after losing their companions, dogs and bunnies refuse to eat; ducks and horses exhibit nervousness and social anxiety; dolphins strand themselves and commit suicide. In each case, like with human grief, death of a fellow animal sparks a radical shift in behavior … Keep Reading