Keyword of the Week: Healthcare
House Republicans are attempting to replace the Affordable Care Act with legislation that that would disadvantage sick and low-income Americans. This week’s Public Bookshelf  features four articles ... 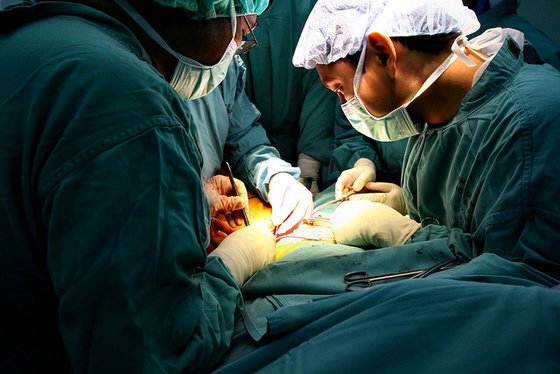 House Republicans are attempting to replace the Affordable Care Act with legislation that that would disadvantage sick and low-income Americans. This week’s Public Bookshelf  features four articles about health and health care, on topics ranging from immigrants and illness to comics about medicine.

Show Me Where it Hurts: Part 1

Illness, mental and physical, is arguably comics’ invisible master theme, deeply woven into their genome and shaping the stories they tell, from the earliest newspaper strips (chronic allergies in Winsor McCay’s Little Sammy Sneeze) through the rise of superhero comics (from Batman’s PTSD in 1939 through the Fantastic Four’s radiation poisoning in 1961). It is only in recent years, however, that mental and physical illness have come to the fore in graphic storytelling, together with a new field at the crossroads of narrative medicine and comics studies: graphic medicine … Keep Reading

Want help in explaining the significance of the recent Supreme Court ruling on Obamacare to your kids? In what follows, a former Supreme Court law clerk, top appellate litigator, and mother of two middle-school-age children explains the decision in a letter to her kids away at summer camp … Keep Reading

On Longer Lives and Longer Deaths

America has many open secrets. The nursing home is one of them. We try not to think too hard or too long about its residents or its low-wage staff. We’ll confront its smell, its humiliations, its totality, its bleakness, only once we need it. Or maybe we never will. Maybe science will figure things out before we or our parents or friends or lovers get there. Maybe we’ll die a so-called good death, simply go to sleep one night at age 86, having miraculously dodged much of the discomfort, debility, and fuss, and never wake up. America has many tenacious fantasies that pave the route to the nursing home … Keep Reading

Illness stories recount a person’s experience with sickness and disease, often following the journey from the onset of the illness to its diagnosis, to treatment and recovery. They’ve gained increasing critical attention in recent years, thanks to what we might call the narrative turn in the study of illness and medicine … Keep Reading