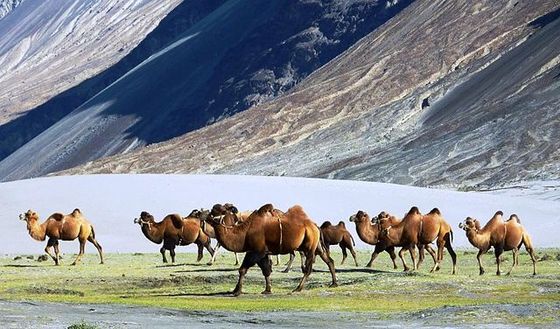 Syria’s Wartime Famine at 100: “Martyrs of the Grass”

In the days leading up to the Muslim holiday of the Feast of Sacrifice (Eid al-Adha) in October 2013, several Syrian clerics issued a fatwa (a religious opinion or responsum) allowing—in several besieged and starved suburbs of Damascus—the consumption of cats, dogs, and donkeys killed in bombings … Keep Reading

In 1975, amid the violence and chaos in Luanda on the eve of Angolan independence, Ludovica Fernandes Mano barricaded herself in her apartment. There she remained, cut off from the world, until 2003, just after the end of the country’s civil war … Keep Reading

Betraying friends. Trading sex for food. Devouring human flesh. All of these occurred during the famine that followed China’s Great Leap Forward (1958–1961), and all of them feature prominently in Yan Lianke’s The Four Books … Keep Reading

Neither Thucydides, Gibbon, von Ranke, nor Braudel ever cited a paper appearing in Geophysical Research Letters. They did not worry themselves about fluctuations in the Siberian High or the Southern Oscillation. The vast majority of more recent historians also remained untroubled by such concerns. However, in the past five years, a handful of highly distinguished historians have come out with new books that put climate at the center of historical explanation. What on Earth is going on? … Keep Reading