Living on the Edge: Outer Richmond, San Francisco
Ascend the stairs of an apartment building called Bay View, a misnomer, since the view of the northern waters is blockaded by Seacliff, where faux-historic mega-mansions loom over Baker Beach … 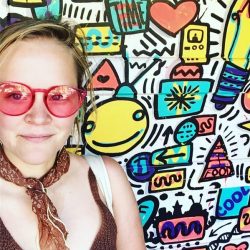 Ascend the stairs of an apartment building called Bay View, a misnomer, since the view of the northern waters is blockaded by Seacliff, where faux-historic mega-mansions loom over Baker Beach. On days like the one—when you tour the apartment with two weeks until you need a place to land, lying about the number of cats you own—the fog envelops everything. Grow accustomed to this persistent cloud, which is nicknamed Karl and rolls in off the ocean into the western part of the city before it dissipates near the Haight Street head shops and designer strollers in Noe Valley.

Defend that gloom whenever you can, even though you feel a romantic comedy sentimentalism you thought you were too jaded to muster on the rare days when you can spy the red-orange columns of the Golden Gate from the fire escape. Get used to solitude; there’s only one bus that goes all the way out to you, and you’ll grow weary of selling friends on the 45-minute journey. In a few months, learn to name the alphabetical streets like a soothing balm—Anza, Balboa, Cabrillo, Fulton, and then the letters J through W that grid the Sunset District. Learn the places on each of those first three streets where you can duck into a friend’s apartment and out of the cold, out of the night, out of boredom.

Shake out every coin purse and handbag until you’ve got enough cash for hash browns and eggs over medium at the Chinese diner a block away. When it’s the Sunday after a payday, pluck the tiny plates off a rolling dim sum cart without tallying the cost. It will only come to $15 or so at your most gluttonous. Later, when you’re more gainful, less gutted by the cost of every small thing, pay $2.50 for a bus to Japantown and wander through the dollar store, the place that sells the enamel cat pins, and the taiyaki joint where you eat sesame-flavored soft-serve out of a fish-shaped cone.

Count your days alongside your rent checks. They’re numbered, even if you stack the deck in your favor, even if your privilege glares. The elderly Russian people in your building are kind when you hold open doors, issue sheepish spasibos, but they eye you skeptically, the same way you scowl at the Instagrammable artisanal pizza place that opens on a certain stretch of Clement alongside the other restaurants you’ve been too broke to sample. San Francisco is a lesson in hyperbole: the most expensive city, the technological capital, a place where there are 783 without shelter for every 100,000. And of the rest, how many of them are waiting for a table at Benu? 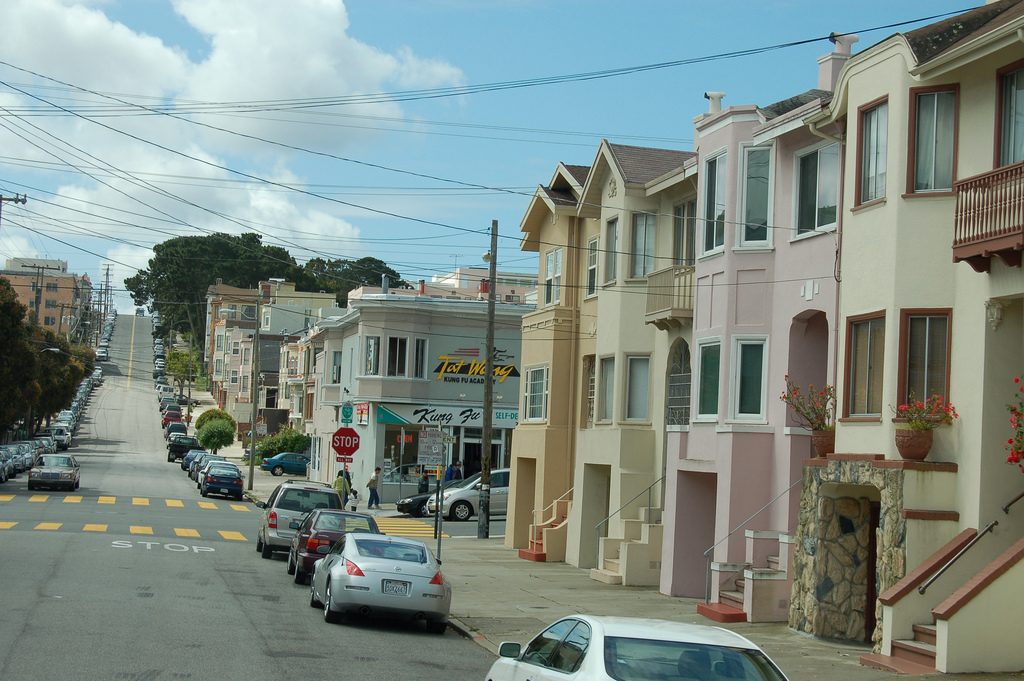 In the Outer Richmond neighborhood, people hang on with ever less, paying ever more. Your purse is a backpack you found in the outer avenues, near the beach. You dry your dishes in a wire rack someone meant to discard. You read a tattered copy of Djuna Barnes’ Nightwood that someone left on their stoop, scoop cat litter into a tiny dented trashcan you found abandoned on Cabrillo.

Eat at the pizza place when friends are footing the bill; adore it, despite yourself. Reconsider your defense of the fog, as if your vehement advertising of its depressive merits is the reason you see the slow creep of invaders, of outsiders just like you but richer. Lurk at Simple Pleasures on Balboa, drinking happy-hour beers. Fill out job applications in every corner of the bay until you grow so desperate that you consider a cheaper city with more opportunities outside the digital world: New York.

Commit this to memory before you board the plane: the vivid California poppies that grow amid the trash in Golden Gate Park. The bison, which you love for their stubborn refusal to be anything more than indolent, old-world cows. The one- or two-story pastel houses you pass when you step outside your door. The wind chill off the waves, the seasonlessness. The sensation of cresting the hill off Skyline Boulevard and careening onto Great Highway, as close as you’ve ever felt to the unattainable edge of the world.