On Our Nightstands: April 2016
Here at Public Books, our editorial staff and contributors are hard at work to provide readers with thought-provoking articles, but when the workday is done, what is actually on our nightstands? Here ...

Here at Public Books, our editorial staff and contributors are hard at work to provide readers with thought-provoking articles, but when the workday is done, what is actually on our nightstands? Here we bring you, in our own words, a behind-the-scenes look at what we have been reading this month. 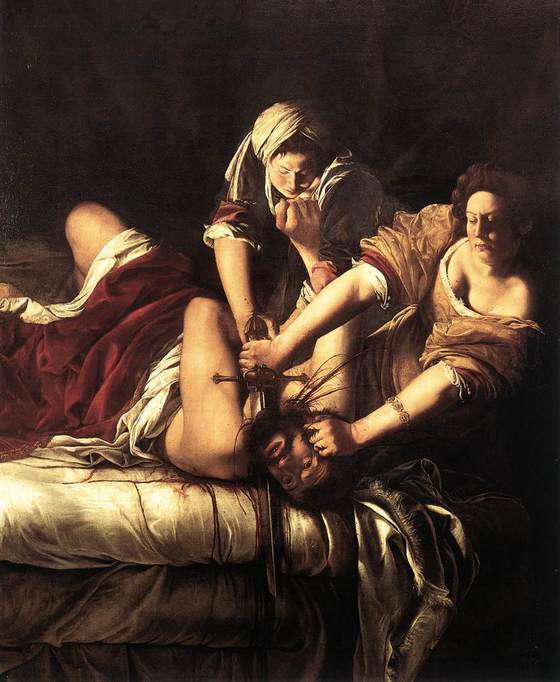 Thomas Frank, Listen, Liberal: Or, What Ever Happened to the Party of the People?

This week, after the Acela primary, Bernie Sanders began laying off hundreds of campaigners. As we slide toward Hillary’s nomination and the autopsy of the Sanders campaign, Tom Frank’s latest polemic, which continues to direct fire at the Democrats, seems especially timely. His salvo is that meritocracy—the belief that the smartest and best-educated should be in charge of our political and economic lives—has plagued the party for four decades. Today, it has become an especially self-serving rhetoric. Used by the highest echelon of the professional class to justify its own reign, it is a philosophy benefiting, if not the 1%, then the 10%. Those who staff political offices, he argues, look down on those less educated than themselves, which explains why Democrats have eschewed the fight for workers. This attitude also prevails in the law offices, bank towers, and academic classrooms where Democrats seek votes. When political power and the spoils of our economy are divvied up to our advantage, then, those of us in the academy who like to point fingers at the 1% might turn a mirror on ourselves.

I fell for the funny title of this novel, hoping to commission a multigenre review pairing it with recent nonfiction books about wealth and inequality. That didn’t pan out, but I still saw the quirky titular heroine’s comically painful but ultimately credible engagement to an ethically challenged medical researcher through to its end. Though much of the supporting cast often felt a bit Pynchon-cartoony for my taste (perhaps not coincidentally, they also both explore what happens when West coast hippie utopianism runs into the contemporary military Big Pharma complex), there’s still an awful lot of true-seeming insights into relationships both romantic and familial on offer. In fact it’s Veblen’s mother—hyperintelligent and hypercritical, hypocritical and hypochondriac—that is most lovingly drawn here.

Count me among the legions who’d never heard of, much less read, Lucia Berlin before FSG’s posthumous 2015 collection came out of nowhere and hit the bestseller lists. With all the slavish devotion heaped on Ray Carver, Richard Ford, Tobias Wolff, and the rest of the mid-late-century realists, it’s almost baffling Berlin stayed so far under the radar during her life, publishing primarily with small press outfits in California. She was not at all prolific, and the 48 stories here represent more than half of her total published work, but what’s lacking in volume is more than made up for in quality. Carefully observed, beautifully written, and tremendously witty, it’s a master class in short fiction.

About a third of the way into this book—a collection of dialogues between the Nobel Prize–winning novelist and a practicing psychotherapist—I began to wonder if the latter was a real person. Given Coetzee’s mischievous attitude toward labels like “fiction” and “nonfiction,” it seemed only natural that he would have fabricated his latest philosophical sparring partner. Even the name “Arabella Kurtz,” with its echoes of that other literary J. C. to whom Coetzee is often compared, felt a little too perfect. So it was a minor disappointment to learn from Google that Dr. Kurtz is in fact a clinical psychologist at the University of Leicester. Would have made a good story. Still, it’s a mark of how dizzying these dialogues are—about memory, self-knowledge, and whether it’s really so bad to live under illusions—that they leave you questioning the reality of their authors’ existences.

Tung-Hui Hu, A Prehistory of the Cloud

Thinking of our networked media infrastructure as a “cloud” works to conceal many of its historical and political complexities. In this provocative book, English professor and former network engineer Tung-Hui Hu delves into these hidden aspects of the cloud. His chapter on cloud data centers, for example, explores how information apparently stored “in the cloud” in fact lives in giant, bunker-like facilities that are run by private companies and consume massive amounts of energy—a centralization of data that undercuts assumptions about the cloud as a dispersed, and perhaps democratic, media space. The result is a dynamic portrait of the cloud as both a critical infrastructure and a pervasive cultural and political imaginary.

I’m currently reading a galley of Marrow Island, by Alexis M. Smith, a beautifully written, slightly sinister piece of post-disaster fiction set in the Pacific Northwest. Remember “The Really Big One,” Kathryn Schulz’s article in last year’s New Yorker, about the earthquake that’s going to level Portland, OR, any second now? In the counterfactual world of Marrow Island, that earthquake hit in the early 2000s, and the survivors are living with the trauma of that loss now, in 2016. So far, it’s fascinating, and Smith’s intimate biological knowledge of the region, together with her shimmering prose, makes for a novel as beautiful as Annie Dillard’s The Living, but far more suspenseful.

Recently, I have been rereading the Foundation series. Like most of Asimov’s work, it’s light on character development but heavy on plot and ideas. The novels are set in the far future, and introduce the idea of psychohistory, where collective human action and destiny are distilled into a predictable science. Humans, much like the characters in the book, move around like clockwork, making logical decisions, and acting within the constraints of the world Asimov has set up. It’s a very fun read, though, and if you like hard science fiction or are a fan of Asimov, I highly recommend this series.

I’m slowly working my way through this massive saga of the McCulloughs, a fictional Texas family whose story features accounts of various family members from the early 19th century to the beginning of the 21st. In structuring the novel around generational checkpoints, Meyer shows both the sweeping changes each era of Texas history brings as well as the close proximity each boom or crisis has to the last. For those wanting to better visualize the Texas frontier, the book has been bought by AMC for a miniseries currently in pre-production.

With exams and research paper deadlines looming large, I’ve turned to Dorothy Parker for the perfect ironic comfort reading. Her stories are at once devilish and delightful, light enough for bedtime reading, but with an edge. I can’t remember the last time I actually giggled aloud while reading, but her story “The Waltz” killed me.

The Good Story: Exchanges on Truth, Fiction and Psychotherapy

A Prehistory of the Cloud