On Our Nightstands: January 2020
At Public Books, our editorial staff and contributors are hard at work to provide readers with thought-provoking articles. But when the workday is done, what is ... 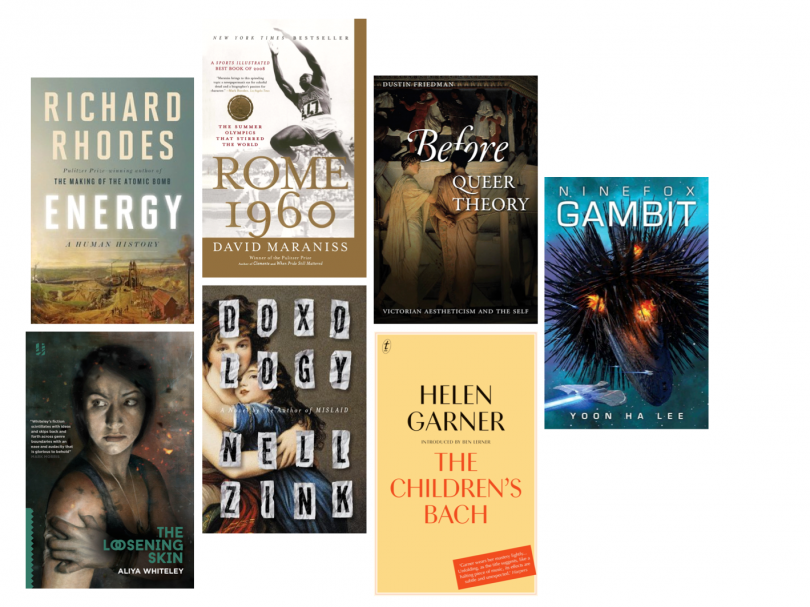 Last autumn I read one of the best books I have ever read, certainly my favorite of the decade: The Gone World, by Tom Sweterlitsch. In a way it was the capstone of a year’s worth of novels, selected for or stumbled upon that could all have been called “The Gone World” but weren’t: Amatka, by Karin Tidbeck; Rosewater, by Tade Thompson; After the Flare, by Deji Bryce Olukotun; To Be Taught, If Fortunate, by Becky Chambers; the Southern Reach trilogy, by Jeff VanderMeer (the second of which, Authority, is a particularly wonderful excavation of bureaucracy in the face of absurdity); Wool and Sand, both by Hugh Howey; and more besides. Having read the perfect version (and so many imperfect versions) of this story, I hesitated, not knowing what to read next, not wanting a lesser book yet knowing that all would be lesser, less round and resoundingly wondrous—and so I decided upon a new tack: to read books that were not winners. To go for the mediocre and just see what happens. Good things, indeed have happened.

The Loosening Skin, by Aliya Whiteley, is not in the least The Gone World. Far from a perfect book, it tells the remarkable story of love that is lost as humans molt (every seven or so years) and describes masterfully the social world, so much like our own, that twists forth from of this one tiny tweak. The skin goes, it takes so much of oneself with it and yet, also, never enough. Highly recommended. My second pick is a war story set in a world that really makes no sense until page 200 or so. Ninefox Gambit, by Yoon Ha Lee, has (weirdly) something of the same thematic: the skin, the body, contains a self and its skills, and also holds another self, whose shape we see only in the incongruity of the shadow. Gender here is the obvious play, but not the interesting one, as the being and the being in the same body negotiate tactically with each other while warring with basically everyone else in the known universe. I have two more books, still unread, in this category of the exciting unlauded: Same Same, by Peter Mendelsund, and The Prey of Gods, by Nicky Drayden; both sparkle with possibility.

It’s among the least rewarding and possibly most unwise of ways to bestow a desire: to fall in love with a family that isn’t yours. Or call it falling in love with family per se: wanting to occupy every position within it, finding any particular place inside it somehow too limiting, trying with a labile kind of avidity to learn what secrets people know, what habits they hide, where all the things go. Inevitably, you end up betraying someone, possibly everyone; and by revealing a barely erotic need for belonging, a great shame awaits. (It’s an underexplored topic, the way in which so many great class-saturated novels include the passionate fascination of an outsider or interloper for a family: the Rostovs, the Schlegels, the Ramsays, the Bridesheads, the Feddens.) In its curiously muted way, this is the dynamic behind The Children’s Bach, but Garner’s portrayal of a Melbourne family in the 1980s refuses to romanticize the object of longing.

At the novel’s center is a family whose domesticity has gone stale: an autistic child, a wife who daydreams of her husband dying “painlessly in a fall from a mountain,” a round of countercultural gestures that have lost whatever rationale they once had and now just seem restrictive. There is a piano, “dust on all the keys except those an octave either side of middle C.” And yet—seen from the perspective of a young guest who moves in as the wife departs, a temporary grace illuminates the world of this family just as it starts to unravel. Garner writes in pulses rather than scenes and keeps up an unsentimental reserve. She is neither lyrical nor fashionably remote—just all sinew. It’s an appropriate tone for the deep double negative of the family novel: the outsider in love with the family is not wrong, but also not not wrong. As for the novel’s miraculous final pages, they get family love right: the farewells at the heart of every homecoming.

Dustin Friedman, Before Queer Theory: Victorian Aestheticism and the Self

“Aestheticism is one of queer theory’s unacknowledged ancestors,” writes Friedman in this lovely study of queer Aesthetes in the British fin de siècle. Writers including Oscar Wilde, Vernon Lee, and “Michael Field” reaped the promise of Walter Pater’s reframing of Hegel’s Negativität, Friedman argues. “Burn[ing] with a hard, gemlike flame” offered Aesthetic queers a new intellectual and creative freedom born of art’s capacity to take them to the farthest reaches of imaginative experience. “My highest ambition in this study,” writes the author, “is to use the vocabulary and concepts provided by the Victorian Aesthetic Movement to defend art as a place where queers can develop a defiant sense of self in a hostile world.” Aestheticism, for Friedman, is the portal to a mode of imaginative liberty and creativity inspired by sexual difference, and resistant to dominant power relations.

Nell Zink’s Doxology is the rare book about urban cognoscenti in which the main characters—rock stars, Gen X scenesters, and even DC political consultants—come off as lovable rather than arrogant. Part of the reason is that Zink delivers the Lower East Side bildungsroman with huge amounts of humor. Doxology is also a historical novel in its own quiet, shoe-gazing way. It insightfully explores America from 9/11 to Trump with surprisingly imperturbable levity.

Energy charts the intimate interdependence of invention and engineering—during the Industrial Revolution and beyond. After reading his bravura Making of the Atomic Bomb, I knew Rhodes would paint an indelible big picture by putting together thousands of exquisitely rendered tiny brushstrokes. Ben Franklin named batteries after rows of cannons; Galvani thought the electricity that ran through frog’s nerves was unlike lightning or static electricity; Stephenson’s early locomotive only narrowly beat out a fixed-engine design; pre-1900 America was filled with electric car prototypes; Niagara Falls at one point produced more than half the electricity in the US; Edison missed the importance of alternating current; Prohibition is partly to blame for the tyranny of petroleum over alcohol-fueled engines that might have reduced fossil-fuel use.

My real takeaway, though, was how intimately head and hand work depended on one another. Rhodes is a brilliant anatomist of the “affordances” technology brings: gizmo #2 (which was itself dependent on invention #1) opens up the door for invention #3 to occur. Natural gas was merely a local curiosity at mineheads—until someone figured out how to transport it by welding metal pipes together at superhigh temperature (with a neutral-gas gizmo that stopped bits of hot metal dripping onto welders when they had to be below their flames). Before the energy revolution that made early 20th century lab science conceivable, there may well have been mute inglorious Curies, mute inglorious Feynmans. But none of them have a (dynamite-funded) Nobel to show for it. It is affordances all the way down: breakthroughs and booms, booms and breakthroughs.

David Maraniss, Rome 1960: The Summer Olympics That Stirred the World

While the 1936 Olympics, in which Jesse Owens won four gold medals in Hitler’s face, is rightly considered the apotheosis of the splendor of the Olympics and realities of the geopolitical world, Maraniss lucidly states his case for the 1960 Olympics in Rome as deserving of more of our attention. It is the first Olympics disputed in the high season of the Cold War. Amazingly, a unified Germany was a participant only shortly prior to the start of the construction of the Berlin Wall. Rome was the Olympics of the triumphs of Wilma Rudolph, while Rafer Johnson became the first black American to carry the American flag at the opening ceremony. In Maraniss’s hands facts and historical coincidences braid together to become thrilling, undulating narrative with twists, turns, and—always a Maraniss specialty—deep looks inside the inner minds of historical figures too often flattened out by the grand sweep of history. Rome 1960 shows once again that Maraniss is a master of this kind of storytelling. Each page carries with it the weight of history but that doesn’t stop Rome 1960 from being a thrilling page-turner. 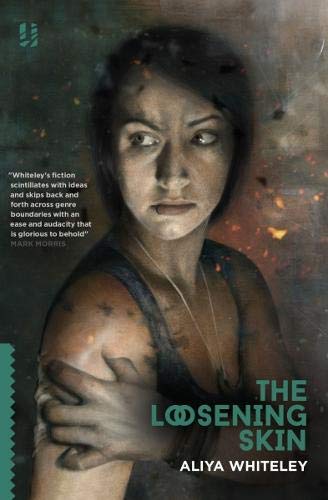 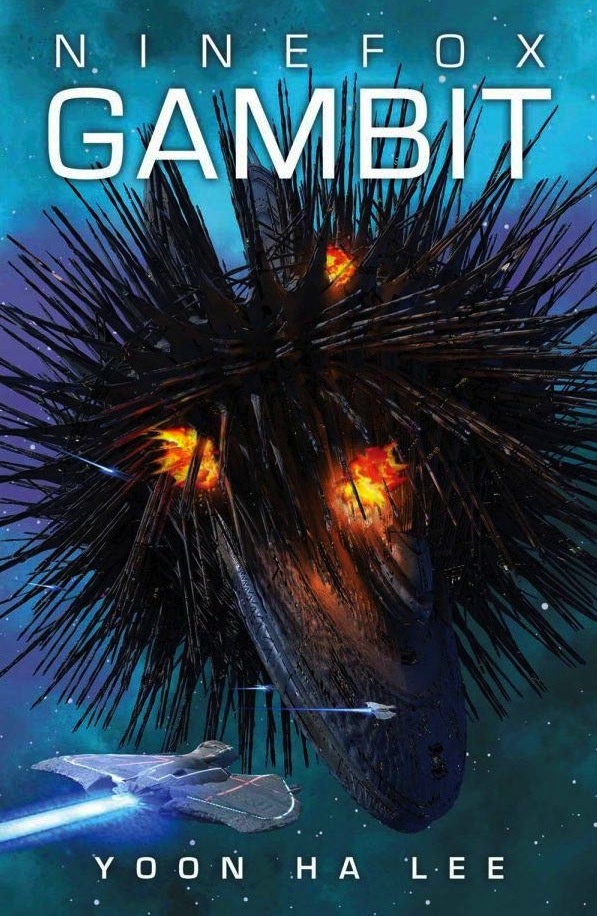 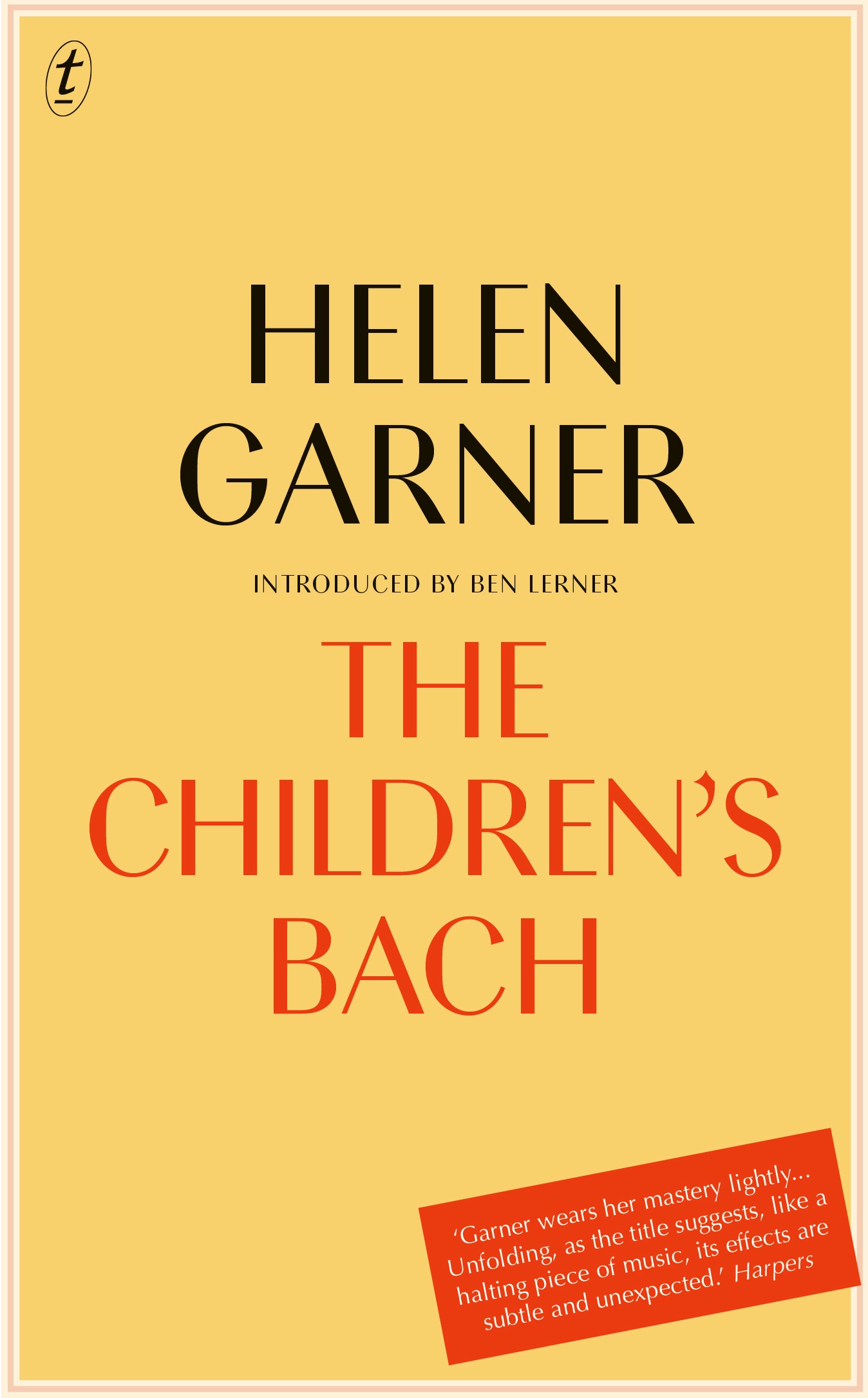 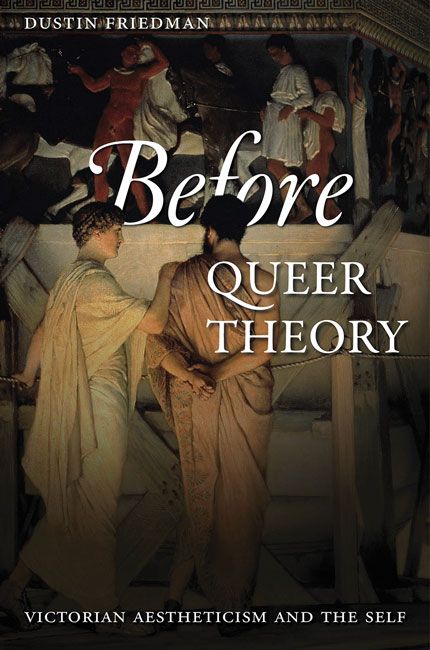 Before Queer Theory: Victorian Aestheticism and the Self 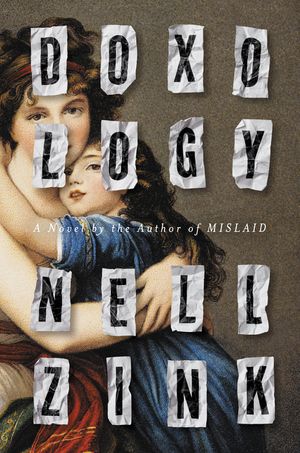 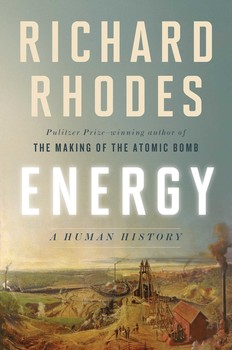 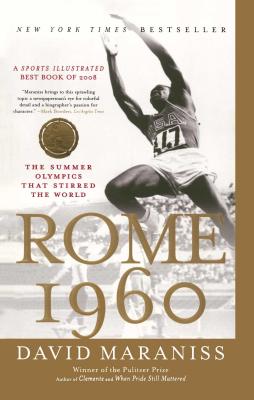 Rome 1960: The Summer Olympics That Stirred the World