On Our Nightstands: September 2022
A behind-the-scenes look at what Public Books editors and staff have been reading this month. 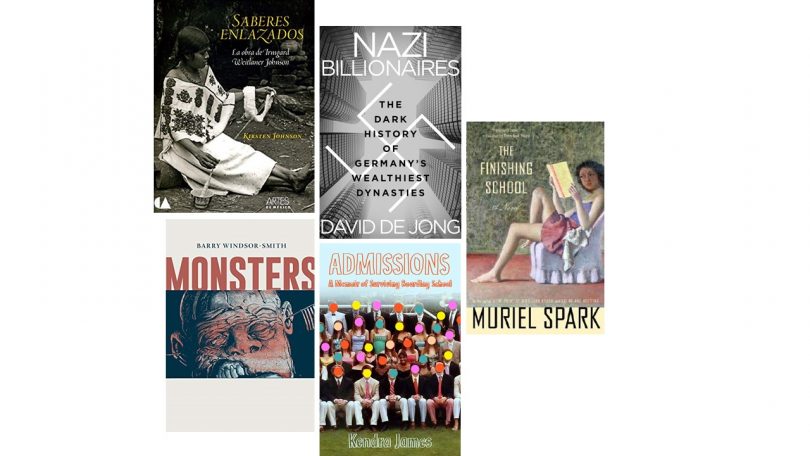 Muriel Spark published her first novel, The Comforters in 1957; she was already 39. Loving the brilliant midlife books that followed—The Prime of Miss Jean Brodie, Girls of Slender Means, and The Hothouse by the East River—I’ve always intended to go back and read it.

What I never expected to discover was a Spark novel from 2004. So when The Finishing School popped up on my library audiobook app, I hit download right away.

Set in a Swiss boarding school, it’s about a semi-successful writing teacher devoured by murderous jealousy towards a student on the verge of publishing a successful novel about Mary Queen of Scots.

It is as full, as ever, of those vinegar-dipped Spark sentences:

The publisher arrived the following week, tall, thin, well over forty and at the same time well under fifty, and in fact she would have been, and would be forty-five for many years.

More surprising are characters caught surreptitiously reading files on others’ computers and emails dropped into the text. If the novel isn’t perfect, except in being too short, it is still a welcome reminder that even in the twenty-first century, Spark went on taking delight in her changing world precisely because it was changing. Even while she herself continued to be 45 for many years.

Reflecting on her experience as the first Black legacy admit to the prestigious Taft School in Connecticut, Kendra James offers a searing look at race in private schools. Through the memoir, James critically explores her role as an admissions officer engaged in diversity recruitment for schools like Taft—while offering young people and their families hope for social mobility—as she sheds light on the at-times humorous, at-times absurd, and often gut wrenching experience of integrating an elite educational institution. Reading James’s story against the recent backdrop of the Ford Foundation’s gutting of their fellowships, which have offered access to academia for minoritized students, I can’t help but consider the myriad ways that reliance on philanthropy to achieve greater equality in private educational spaces has backfired—and the urgent need for alternate forms of redress through reinvestment in primary, secondary, and higher education as a public good.

This year’s preparations for being inaugural faculty for the first fellowship trip of the “Design and Technology” program for the Fellowships at Auschwitz for the Study of Professional Ethics drew me deep into scholarship and writing on the Nazi era. But it was only after I returned from visiting places like Auschwitz Birkenau or Sachsenhausen that I came across Nazi Billionaires by David de Jong. Captivatingly written, he tells the true story of how some of Germany’s wealthiest families chose to be deeply enrolled in the project of National Socialism and the Holocaust. Meticulously researched and captivatingly written, this book traces opportunism, greed, and political conviction from the Holocaust to today. It shows not only how deeply engrained the legacy of Hitler’s economy still is in our everyday lives and global flows of capital, but also reminds us, eerily, of our new familiarity with the rhetoric of fascism.

Barry Windsor-Smith’s Monsters is an example of a graphic novel that couldn’t exist in any other form—it’s a tightly woven, intergenerational narrative that depends on its visual medium to tell a story about the contaminating effects of the evil of one man. As a meditation on the 20th century, Monsters revisits the horrors of the Nazi regime—specifically its experimentation on human subjects—and follows the legacy of scientific racism through American military desires for creating a superhuman. Ostensibly a superhero story, as the title implies, it is much more of a horror story—the realization of the 1990s’ appeal that “comics aren’t just for kids.” It’s a masterclass in the medium, a realization of what it can be and the kinds of stories it can tell. It is a deeply affective story about the legacies of abuse, a horror story that connects the violence of the state with the violences of interpersonal abuse. Monsters is haunting.

This is a book about archives. Kirsten Johnson mines her mother’s field notes and photographs to illustrate the American anthropologist’s deep knowledge of Mexican textiles. As a fiber artist and writer myself, I am always looking to the past for examples of how to create and write with Indigenous communities. Irmgard Weitlaner Johnson was a Berkeley academic and the textile curator for Mexico’s Museo Nacional de Antropología. She spent decades documenting the work of Indigenous weavers, diagramming structures and taking photographs. She therefore knew her shit. But yes, undoubtedly, colonialism bares its teeth: she does not name many of her Indigenous collaborators. I hope to do better, but it’s a low bar. For non-hispanophone readers, publisher Artes de México sells a bilingual version of the book. 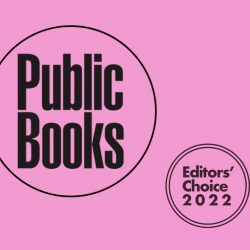 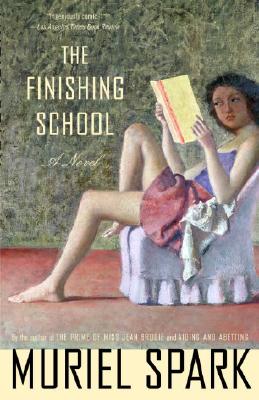 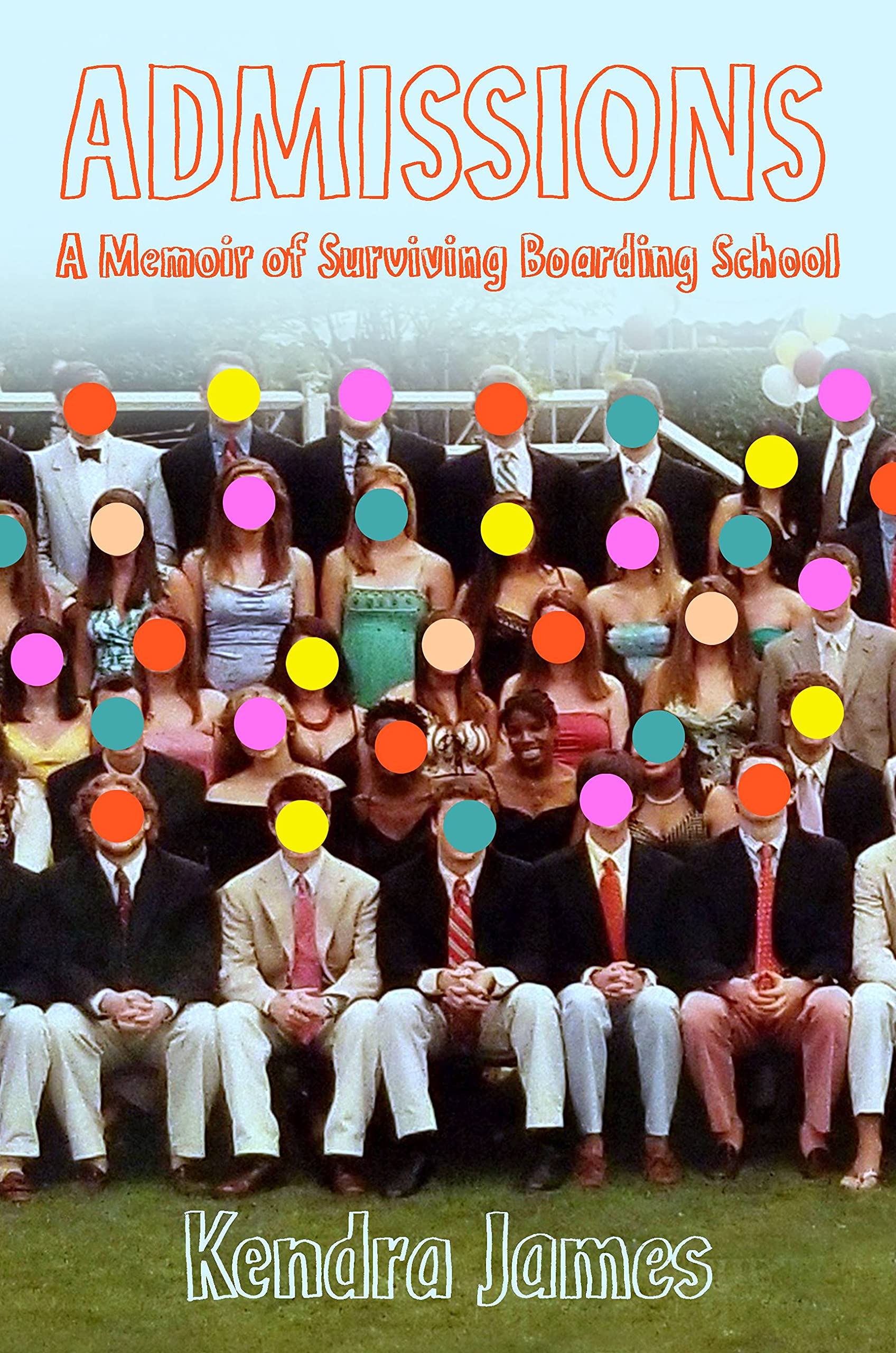 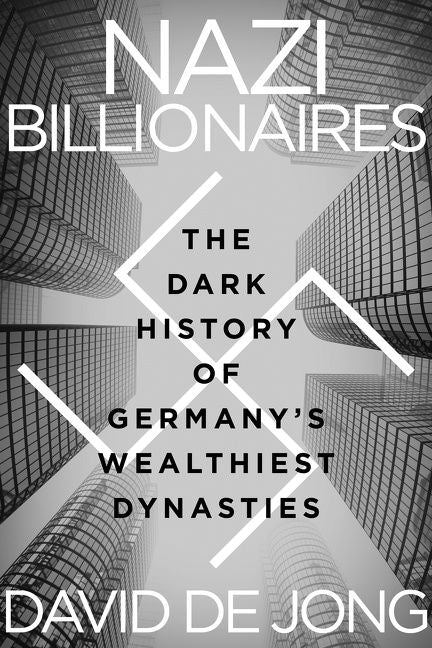 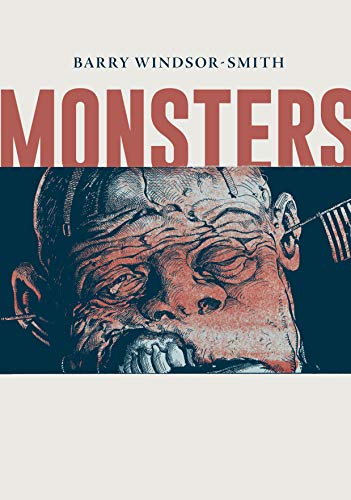 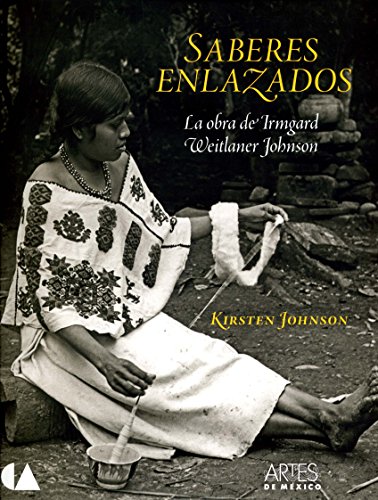