On The Horizon
“On The Horizon” is a new quarterly feature from Public Books that looks forward to the coming season’s notable events—literary and artistic, intellectual and pop-cultural—in and around New York City ...

“On The Horizon” is a new quarterly feature from Public Books that looks forward to the coming season’s notable events—literary and artistic, intellectual and pop-cultural—in and around New York City. 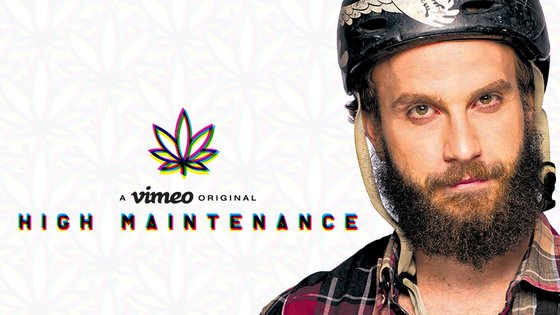 From director Asghar Farhadi comes this mystery-thriller, set among a group of Iranian college friends visiting the Caspian Sea for a holiday weekend. Produced just prior to A Separation (Oscar, Best Foreign Language Film), due to rights issues it has remained unreleased in the US until now.

Now in its 14th year, The New York Turkish Film Festival is one of the longest-running, premier Turkish film programs in the United States, welcoming an audience of nearly 2,000 each year.

The six-part BBC series based on Hilary Mantel’s prize-winning novels, with the incomparable Mark Rylance as Thomas Cromwell, will make its American debut on PBS’s “Masterpiece.”

The finale season of Community will air on Tuesdays on Yahoo Screen.

The third season of House of Cards sees Frank Underwood (Kevin Spacey) in the Oval Office and struggling to maintain control. Especially compelling are performances by Robin Wright as Claire Underwood, and Lars Mikkelson as President Viktor Petrov of Russia, a thinly veiled reference to Vladimir Putin. 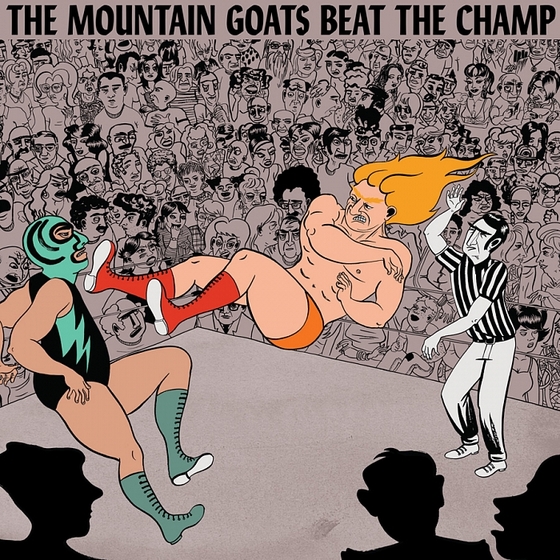 Beat the Champ, by The Mountain Goats, will be released April 7

The newest from John Darnielle is a concept album about professional wrestling (check out this track). Beat the Champ is fresh off the heels of Darnielle’s National Book Award shortlisted novel Wolf in White Van (read Ivan Kreilkamp’s review on Public Books).

The German composer and experimental musician tours in support of his latest album, Abandoned City, which, after a number of thrilling collaborations, finds him returning to the solo prepared piano with which he first became known.

One of the best shows I’ve been to recently was Ex Hex in a sweaty little venue in a strip mall in Tennessee. Tight, energetic garage rock with one foot in the ‘70s.

Pretty prototypical singer-songwriter stuff, but with a Francophone twist. Hanse grew up outside of Paris, which bleeds into her Greenwich Village folk both musically and linguistically.

Named for a Barry Hannah story, they’ve got all the raw charisma of their source material. 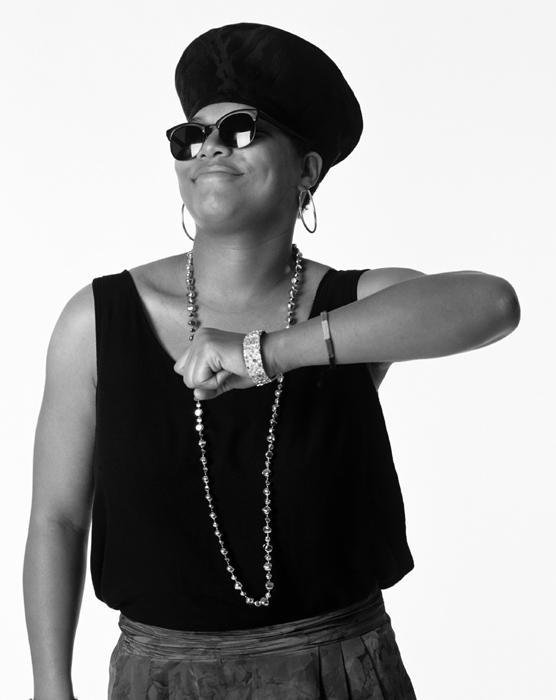 Queen Latifah 1990. Photograph by Janette Beckman / Museum of the City of New York

Multi-media exhibition entitled Matthew Weiner’s Mad Men is on view at the Museum of the Moving Image until April 17.

2015 Triennial: Surround Audience at the New Museum is on view until April 24.

Kehinde Wiley: A New Republic exhibit at the Brooklyn Museum is on view until May 24.

Bjork Retrospective at the MOMA is on view until June 7

Though critics have not been kind to Bjork’s mid-career retrospective, the music videos that are included in the exhibit are undeniably spectacular.

Hip-Hop Revolution at the Museum of the City of New York is on view April 1–September 13.

The exhibit “presents more than 80 photographs taken between 1977 and 1990 by three preeminent New York-based photographers—Janette Beckman, Joe Conzo, and Martha Cooper—who documented hip hop from its pioneering days through its emergence into mainstream popular culture.”

Salon Style exhibition opens at the Studio Museum in Harlem on March 26.

Basquiat: The Unknown Notebooks opens at the Brooklyn Museum on April 3.

The new Whitney building is opening on May 1.

No Such Place at Edward Tyler Nahem Fine Art is on view until April 3.

An exhibit of emerging contemporary African artists in America.

Exhibition of solo projects by Mateo Lopez, Harold Ancart, and Kevin Beasley is on view until April 26 at Casey Kaplan Gallery in Chelsea. 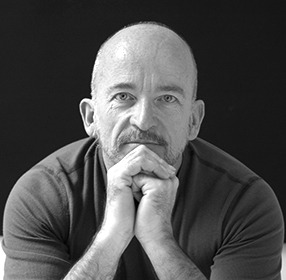 Speedboat and Pitch Dark wowed a new generation of readers (and writers) when NYRB Classics reissued the genre-defying novels two years ago. Now a substantial collection of her nonfiction is getting its own hardcover release, as After the Tall Timber.

Hosted by Paul Muldoon and the Wayside Shrines with special guests Mary Karr and Nuala Ni Dhomhnaill at the Irish Arts Center. 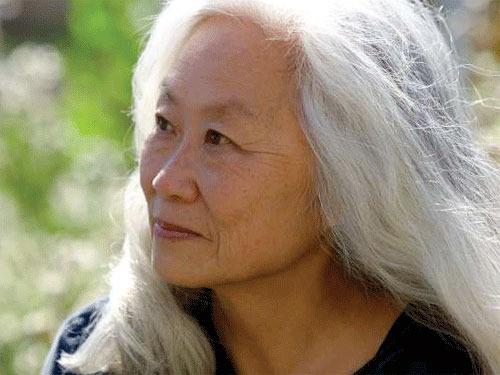 Part of a series of evenings with contemporary authors at 9Y2, Weill Art Gallery (Lexington and 92nd).

Description Across the Disciplines, April 23–24

With Alison Bechdel, Author and Cartoonist; Lorraine Daston, Executive Director of the Max Planck Institute for the History of Science; Michael Fried, J.R. Herbert Boone Professor of Humanities and Art History at Johns Hopkins University; and others.