Outtakes for Tom McCarthy’s “Satin Island”
In Satin Island, the novel’s narrator, an anthropologist, succumbs to a vivid fever dream in which he finds himself flying offshore over an island—an “excrescence, a protuberance”—of waste, runoff ... 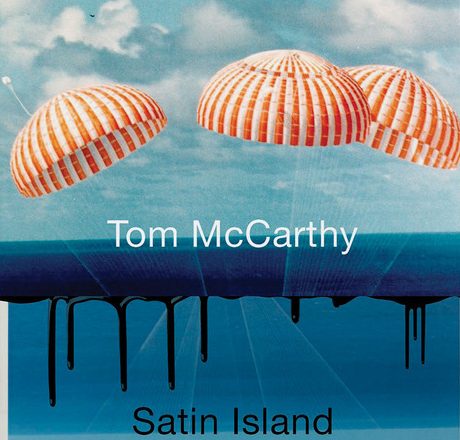 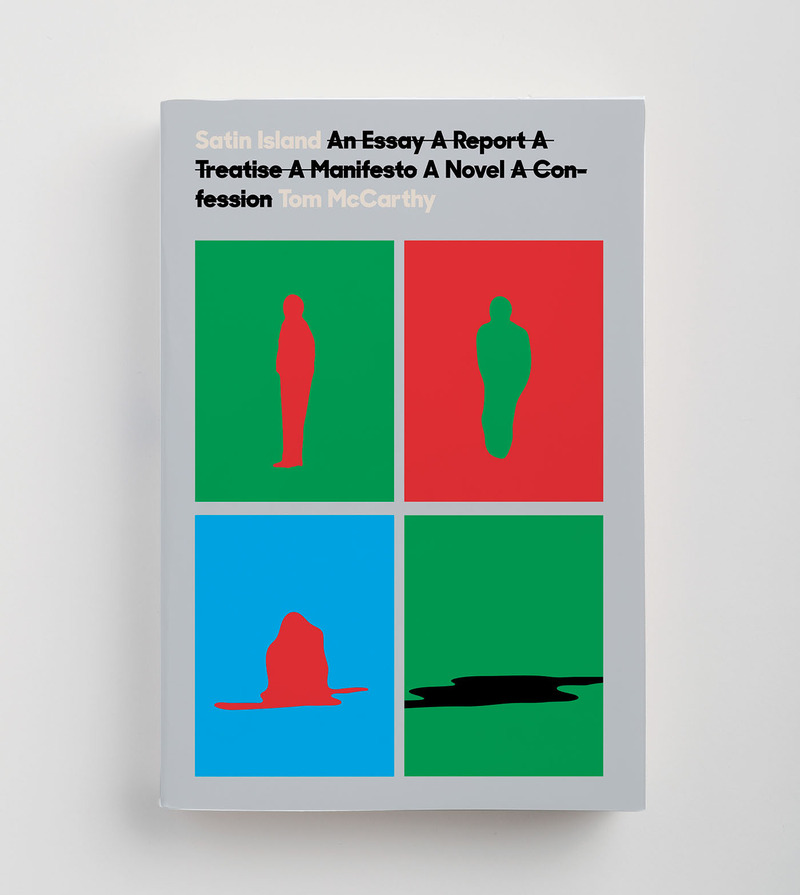 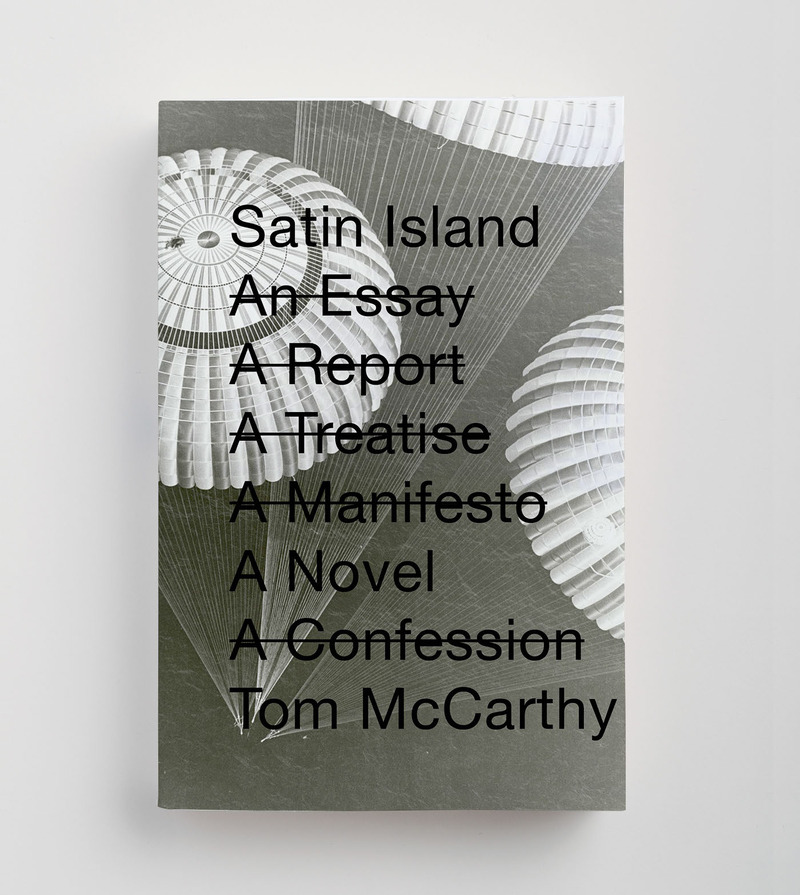 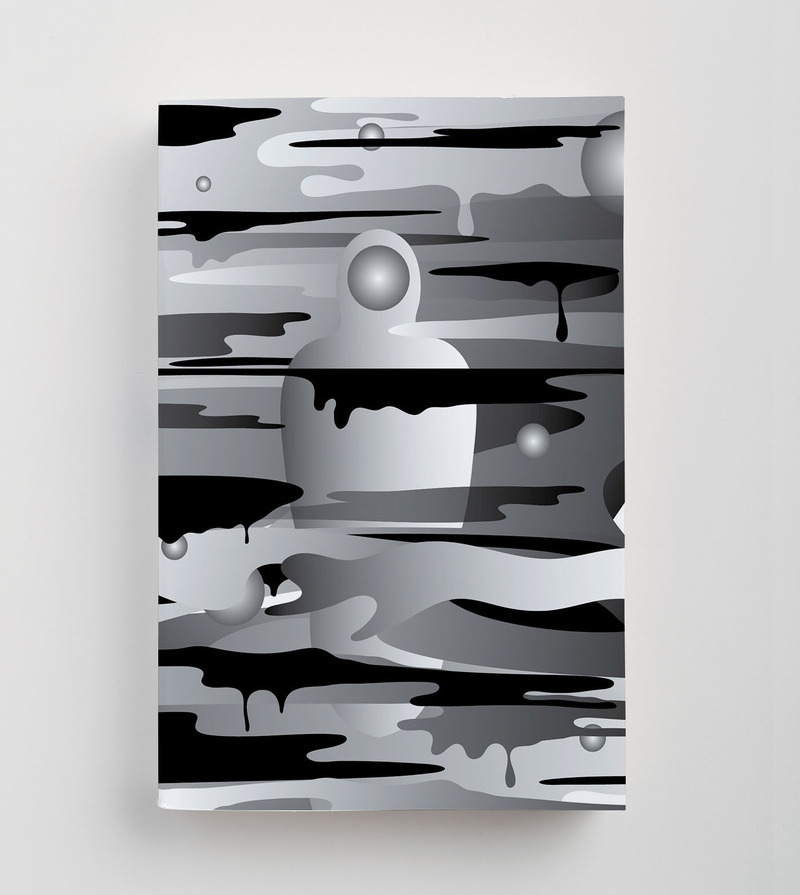 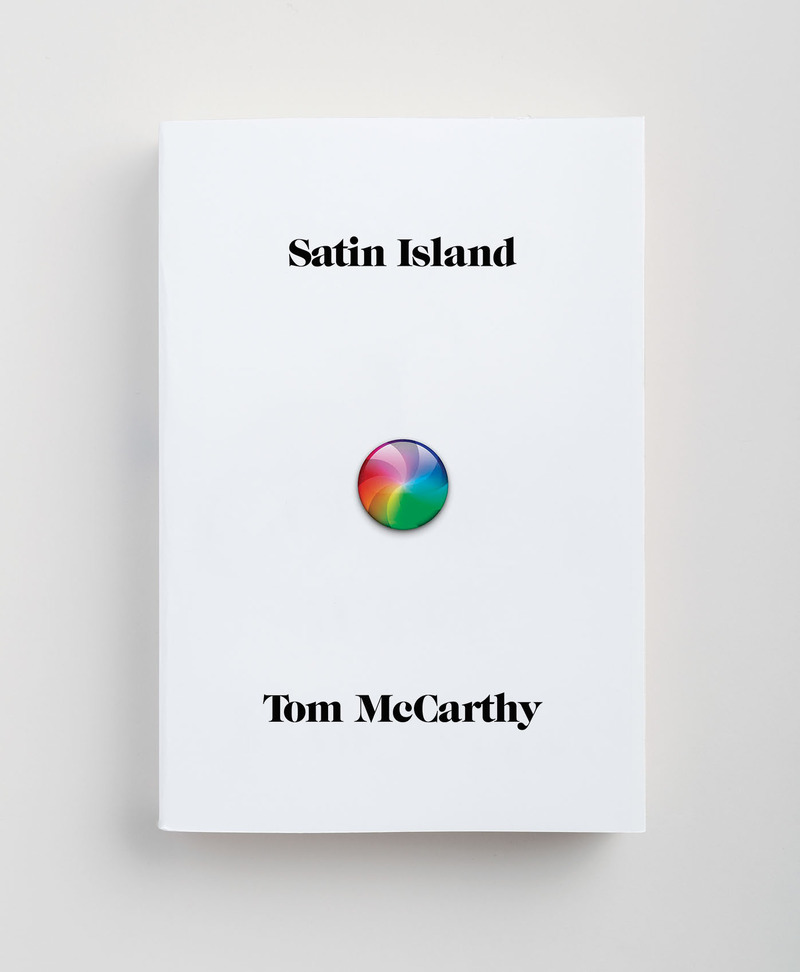 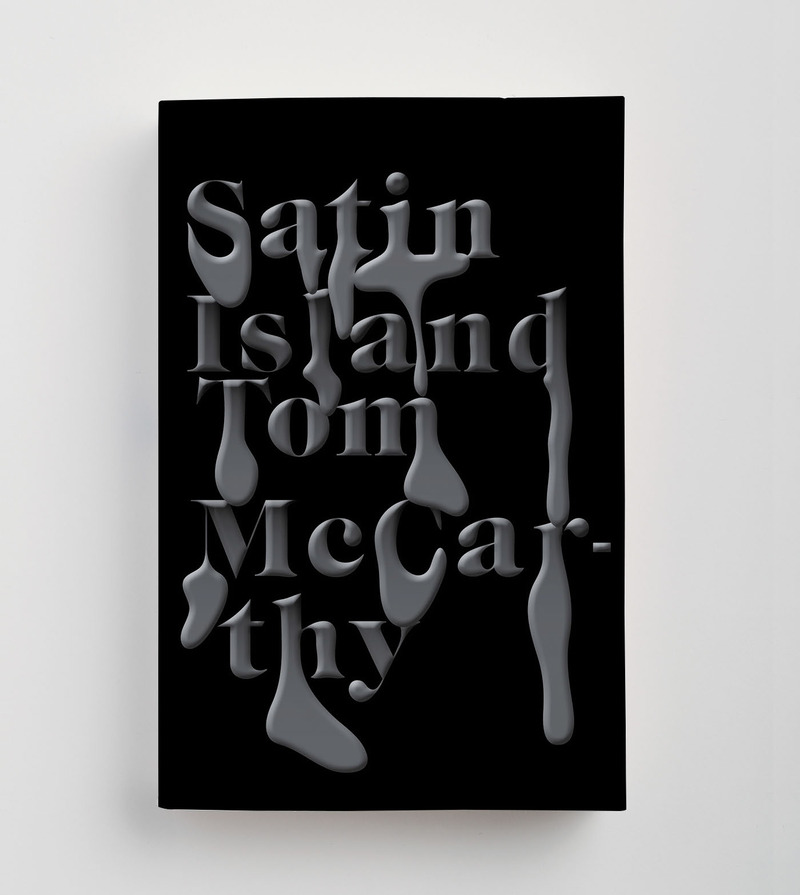 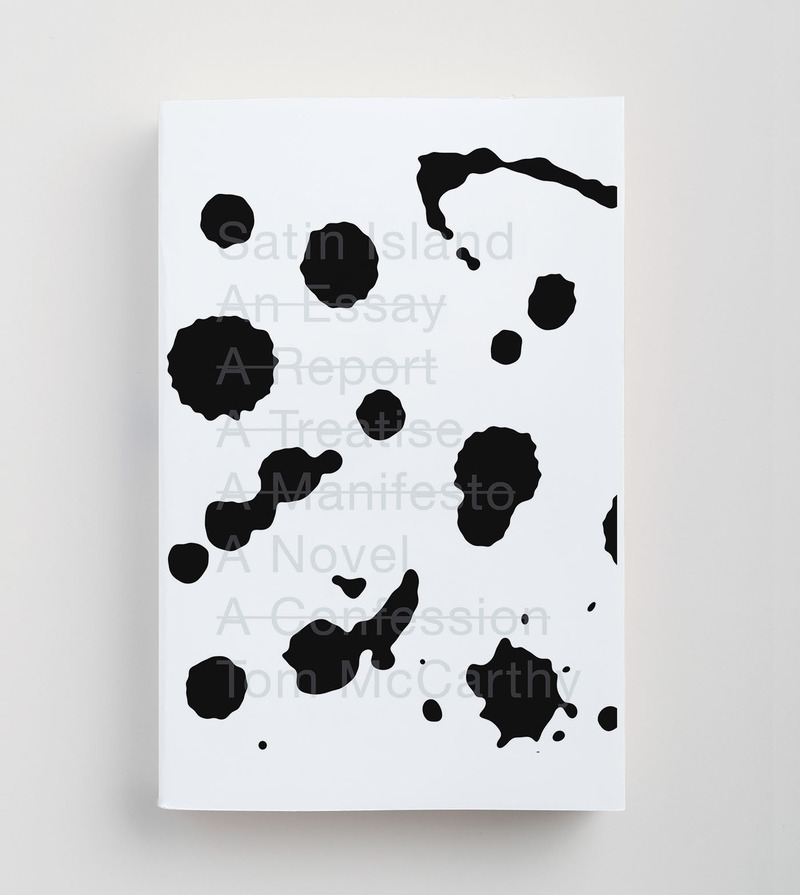 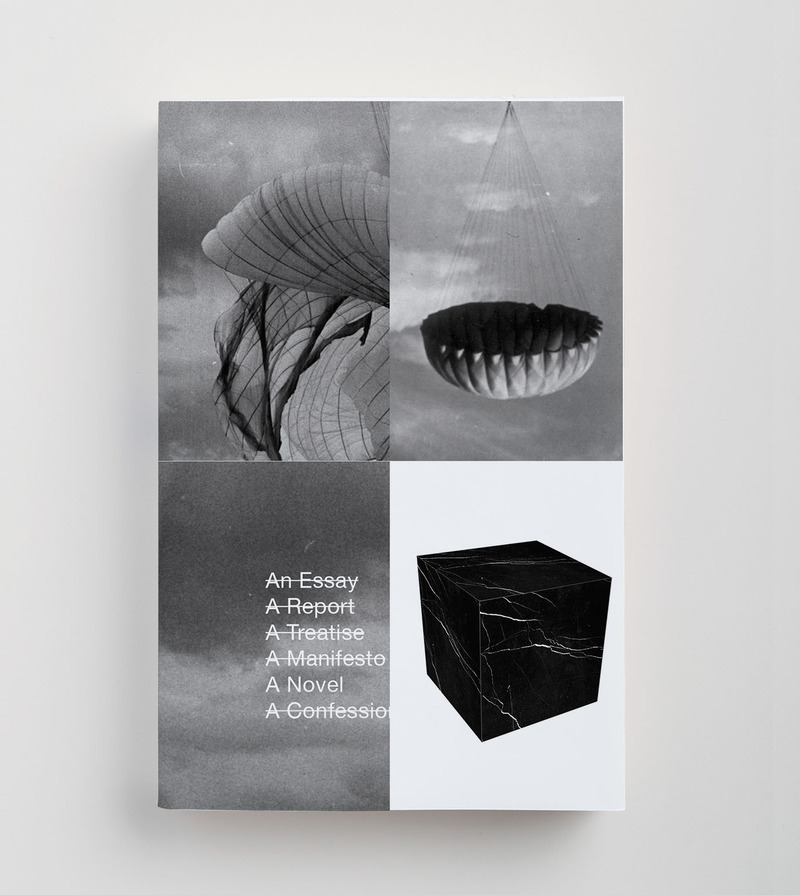 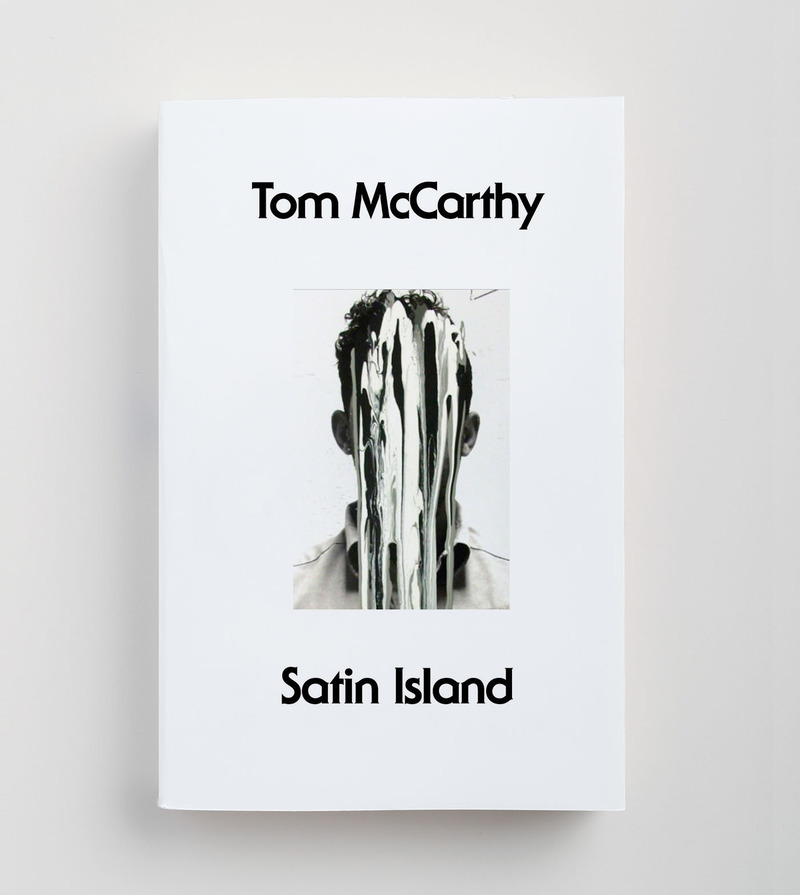 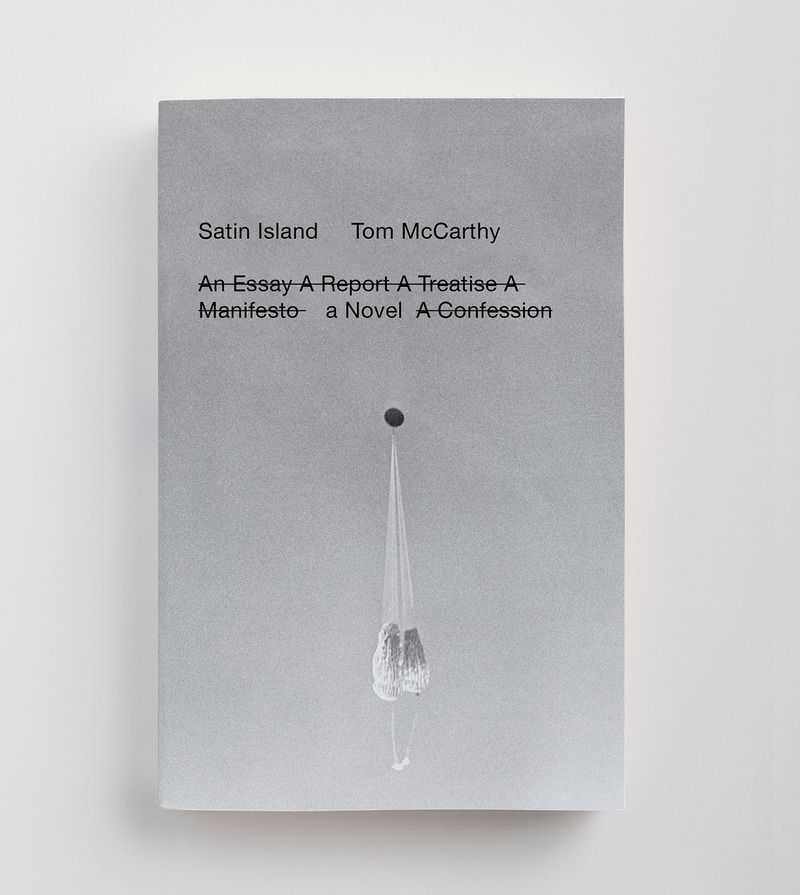 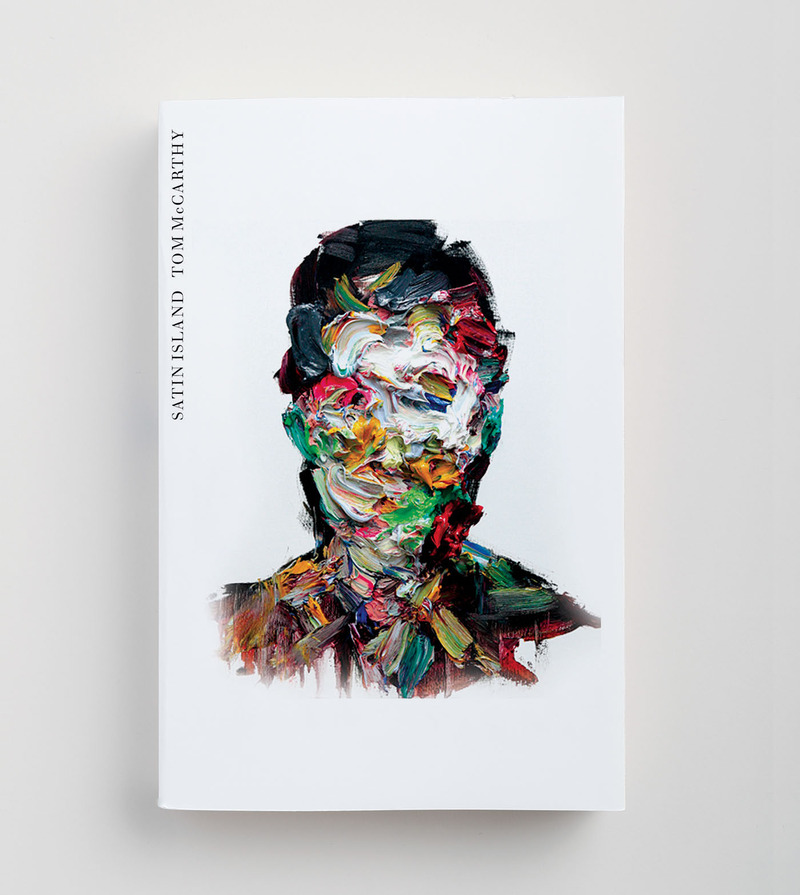 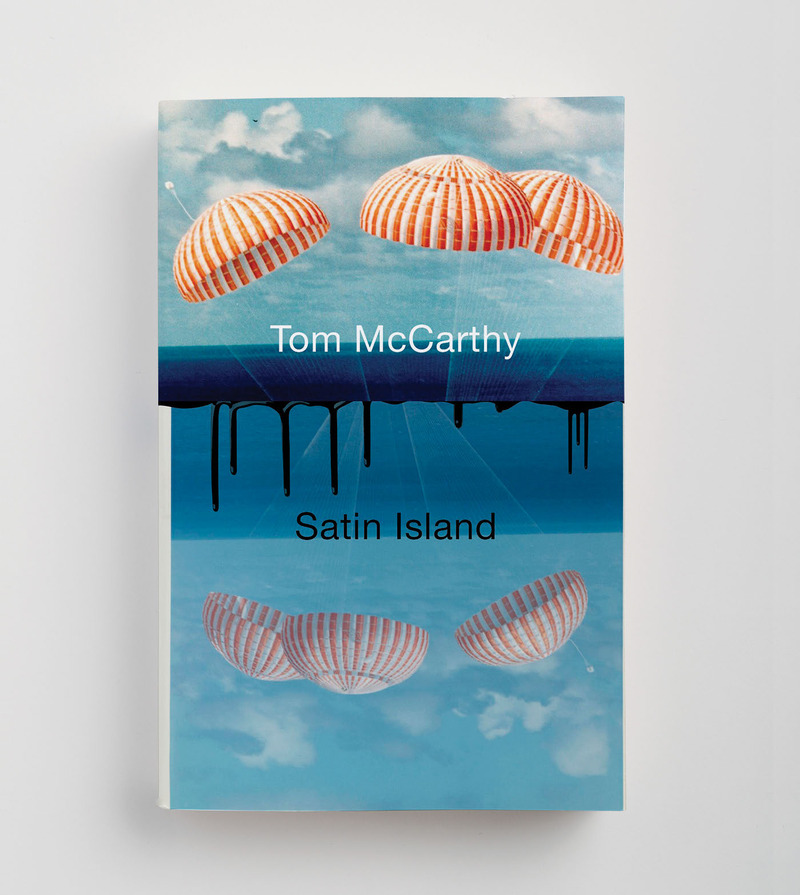 In Satin Island, the novel’s narrator, an anthropologist, succumbs to a vivid fever dream in which he finds himself flying offshore over an island—an “excrescence, a protuberance”—of waste, runoff, sewage, detritus, crude oil … a beautiful and corrupted “satin island.” So, on the jacket: an archipelago of oil; a ballistic aftermath of ink; a Triste Tropique of spillage.

The novel’s dreamscape (Tom informs me, after seeing the jacket) contains conscious echoes of G. M. Hopkins’s poem God’s Grandeur: “The world is charged with the grandeur of God. / It will flame out, like shining from shook foil; / It gathers to a greatness, like the ooze of oil …”

Also, a quote from Claude Lévi-Strauss I had in mind during the cover’s creation:

A myth proposes a grid, definable only by its rules of construction. For the participants in the culture to which the myth belongs, this grid confers a meaning not on the myth itself but on everything else: that is, on the images of the world, of its society, and of its history, of which the members of the group are more or less aware, as well as on the images of the questions with which these various objects confront the participants. In general, these scattered givens fail to link up and usually collide with one another. (emphasis mine)

Public Books is simultaneously publishing a review by David Alworth of Peter Mendelsund’s books Cover and What We See When We Read and Paula Rabinowitz’s American Pulp: How Paperbacks Brought Modernism to Main Street. It can be read here.