Rachel Cusk’s Disappearing Act
In 2001, after a decade or so as the author of well-regarded, modest-prize-winning fiction, Rachel Cusk began to develop into a kind of memoirist provocateur ... 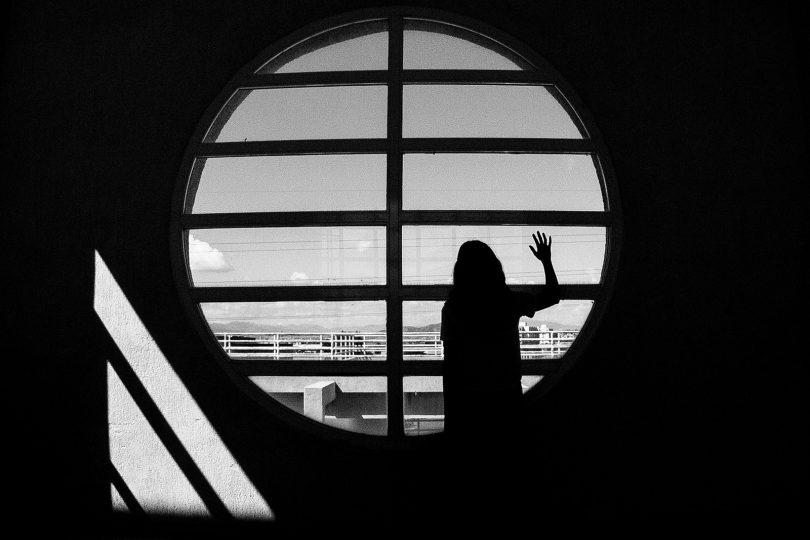 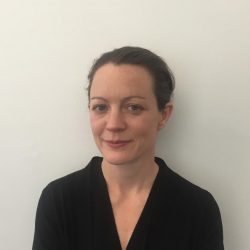 In 2001, after a decade or so as the author of well-regarded, modest-prize-winning fiction, Rachel Cusk began to develop into a kind of memoirist provocateur, with three works in the next dozen years whose savage introspection inspired equally savage responses by readers. The first, A Life’s Work, detailed her ambivalence about pregnancy and motherhood with such force that, according to one critic, “the propagation of the human race would virtually cease” if everyone were to read it. (A search for “Cusk” on the English parenting website Mumsnet reveals other, more profane responses.) In 2009, Cusk’s version of the anodyne English holiday memoir (The Last Supper: A Summer in Italy) got her sued for libel by another holidaymaker depicted in the book (an early run was pulped). Three years later, Camilla Long won the coveted “Hatchet Job of the Year” award for her review of Cusk’s divorce memoir, Aftermath, describing its author as “a brittle dominatrix and peerless narcissist who exploits her husband and marriage with relish.” Long’s is merely the most vitriolic version of the criticism leveled repeatedly at Cusk as a memoirist: that she finds herself too interesting, describes herself too fully, holds our gaze too insistently.

Then Cusk disappeared. Or, rather, she faked her disappearance in a spare, strange novel, Outline. This novel’s protagonist, Faye, is an English writer, divorced with children, traveling to southern Europe (to Athens, to teach a workshop); these similarities, and the novel’s first-person narration, seem intended to recall Cusk’s triptych of memoirs. But where Cusk’s self-scrutiny sent reviewers running for their hatchets, Faye’s near-silence invites others to hold forth about themselves. Her voice in the novel is almost entirely given over to relaying these stories—and only by way of such reticence is she finally revealed, as if in silhouette.

Cusk’s technique becomes clearest in Outline’s brilliant last scene, where Faye meets the English writer who will take over her Athens flat, and whose story, in turn, Faye both relates and seems to inhabit. The newly arrived woman describes her sense that, in the wake of trauma, “she lacked what might be called a vocabulary, a native language of self.” Flying to Greece, she found herself in a long, one-sided conversation with her seatmate; “while he talked,” she explains, “she began to see herself as a shape, an outline, with all the detail filled in around it while the shape itself remained blank. Yet this shape, even while its content remained unknown, gave her for the first time since the incident a sense of who she now was.” With this borrowed image of the outline, Faye decodes the novel’s title, and sums up its narrative via negativa.

Where Cusk’s self-scrutiny sent reviewers running for their hatchets, Faye’s near-silence invites others to hold forth about themselves.

This via is negativa in more than one sense, though, as Faye’s reticence is both an indirect mode of self-description and a trap for her eager interlocutors—almost all of whom damn themselves word by word. A businessman she meets en route to Athens talks at length about his failed marriages, making his later romantic overtures seem both inevitable and misjudged. A colleague mitigates his shame at a stalled writing project with casual misogyny and fantasies of infidelity. An expensively dressed feminist intellectual humblebrags her way through dinner, pausing to assure Faye that she “will treasure our conversation.” As Faye’s impassive voice describes these encounters, we realize that Cusk’s achievement in the novel is not only to turn the memoir inside out, but also to weaponize negative capability, to turn reserve into critique.

I finished Outline with a peculiar combination of admiration and relief, like I’d watched a surgeon perform a complicated transplant while holding her breath. Thrilling as it was, I wouldn’t have wanted it to last a second longer. It was with some trepidation, then, that I opened Cusk’s sequel, Transit, which follows Faye back to London as she begins to renovate “a bad house in a good street” for herself and her sons. Once again, the novel consists mainly of the stories told to, and related by, Faye, with a new motif, of permeable domestic spaces. Faye’s builder designs a window-filled home for his family in Poland, a “transparent box” in a dense forest. An ex-boyfriend pulls down the interior walls of his flat, so that he can “stand at the windows at one end … and see all the way through the windows at the other,” then moves to a former shop where he and his housemates live behind plate glass, as if on permanent display. A friend arrives late for coffee after a sprinkler mishap led to “raining water all through the house,” forcing her to open every window and door.

Faye, by contrast, seeks to shore up the borders of her new home. Her efforts to soundproof her walls and floors suggest a concrete analogue to her continued narrative self-concealment (seen here most vividly in a vignette set at a literary festival, where she details the presentations of her two co-panelists at length, then describes her own with a deadpan one-liner: “I read aloud what I had written”). At the same time, however, Faye sees her building project as signaling a new capacity for self-assertion: “For a long time,” she tells a potential romantic interest, “I believed that it was only through absolute passivity that you could learn to see what was really there. But my decision to create a disturbance by renovating my house had awoken a different reality, as though I had disturbed a beast sleeping in its lair. I had started to become, in effect, angry.” 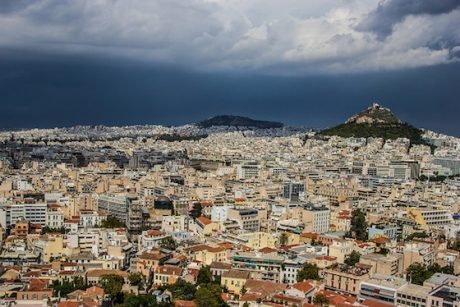 Outline for a Workshopped World

In a different fictional universe, we might wholeheartedly applaud Faye’s willingness to “create a disturbance” rather than continue to occupy the interstices between others. It is harder, however, to celebrate Faye’s newly articulate anger when we discover its primary target: an elderly couple who live downstairs, and who stand in the way of Faye’s home improvements. These basement-dwelling creatures are unhealthy, filthy, racist, abusive to each other, their neighbors, their dog. They object violently to every sign of neighborly life, their garden overflows with “things that were at all different stages in the process of decay,” and the “foul, meaty smell” of their cooking reminds another character of amateur taxidermy. Faye’s children call them “the trolls.” Faye, displaying a more rarified sensibility, likens the couple to “Beckett’s Nagg and Nell in their dustbins,” remarking on their near-mythic “power of elemental negativity.” But as the stereotypical details of English poverty pile up (the elderly pair are among the last original tenants in a gentrifying council estate), Faye’s contempt—or is it Cusk’s?—begins to seem less like allegory, and more like garden-variety snobbery.

But, then, perhaps this is part of Cusk’s long game, and the key to Transit. After all, to praise Outline as a crystalline exploration of the relationship between self-concealment and self-discovery, or as a tour de force of narrative preterition, or whatever … is this not, in the end, to praise Faye for holding her tongue, admiring her intelligence only to the degree that we can voice it as we wish? I read and admired Outline as, among other things, a bracingly feminist depiction of women’s social silence, but as I cringed through Faye’s descriptions of the “trolls” in Transit, I realized how much I’d invested in that silence, and how much my regard for Faye’s character actually depended upon her ongoing voicelessness. In adding a set of disappointing middle-class prejudices to Faye’s otherwise exquisitely calibrated perceptions, Cusk’s latest novel takes a bigger risk than her last: it dares us to look not through her narrator, but at her. 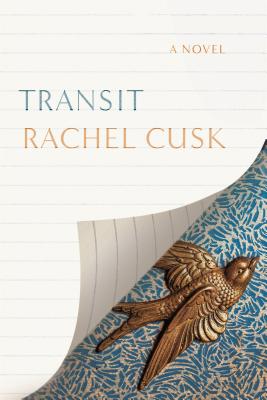