The Book That Made Me: Belong
The winner of our graduate essay contest shares how, despite a lifelong love of words, it was a book of images that ultimately helped the most … 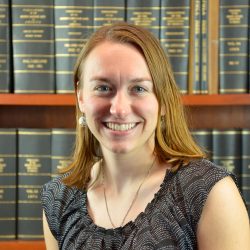 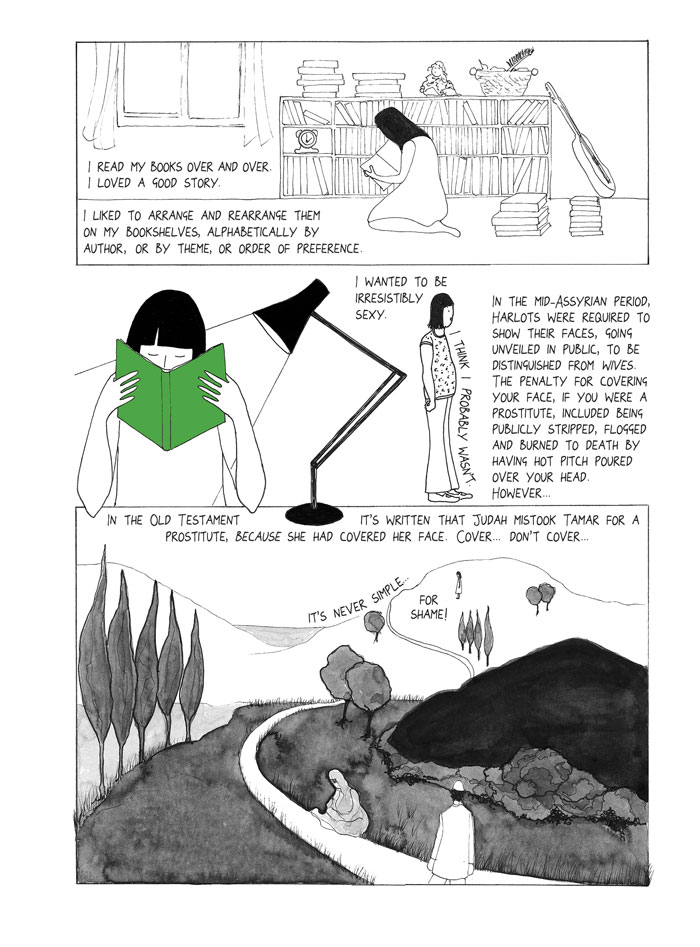 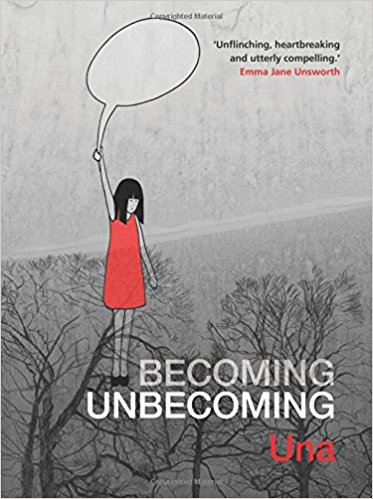