Trailer: The Novel Now
What are some of the most notable novels published in the 21st century, and how do they reimagine what novels do? 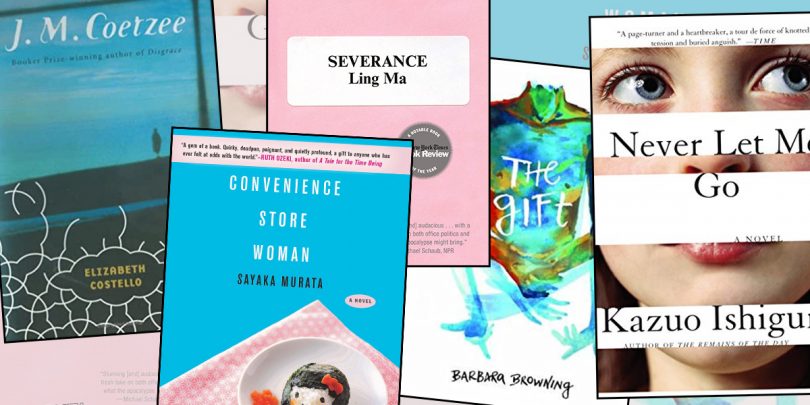 Welcome to season 2 of Public Books 101! This season, “The Novel Now,” is hosted by Nicholas Dames, the Theodore Kahan Professor of Humanities at Columbia University, an editor in chief of Public Books, and a lifelong reader and student of novels.

With his guests, Nick will be exploring the enduring significance—or waning prominence?—of the novel as a cultural form in the 21st century. In the age of Twitter, TikTok, and streaming TV, why are people still turning to lengthy prose narratives that require a deep level of focus and attention?

Across five episodes, you’ll hear from novelists, scholars, and medical doctors. Together, we’ll think about what we gain from continuing to engage with the novel, a centuries-old technology. Are contemporary novels helping readers become more imaginative, more ethical, more in tune with other people and the world we live in? Or are they providing much-needed entertainment and distraction in ways that are distinct from what other media allow?

Finally, what are some of the most notable novels published in the 21st century, and how do they reimagine what novels do?

Listen to the season and subscribe to the show on Apple, Spotify, Stitcher, or Pocket Casts. Purchase the books we discuss at Harvard Book Store, the official bookseller of this season. 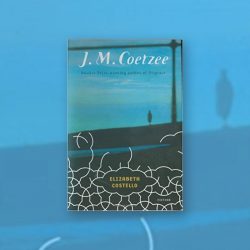 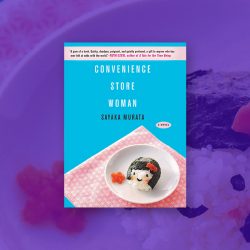 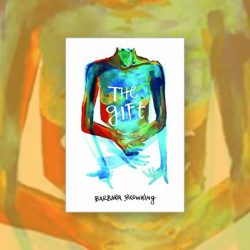 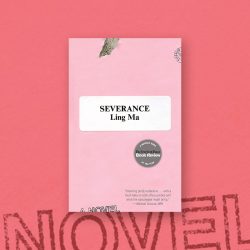 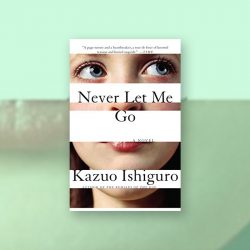